MILWAUKEE -- For the past several months, people living near 25th and Melvina have been on edge.

"This guy was on a rampage. He was hitting everybody on the block," one victim says. 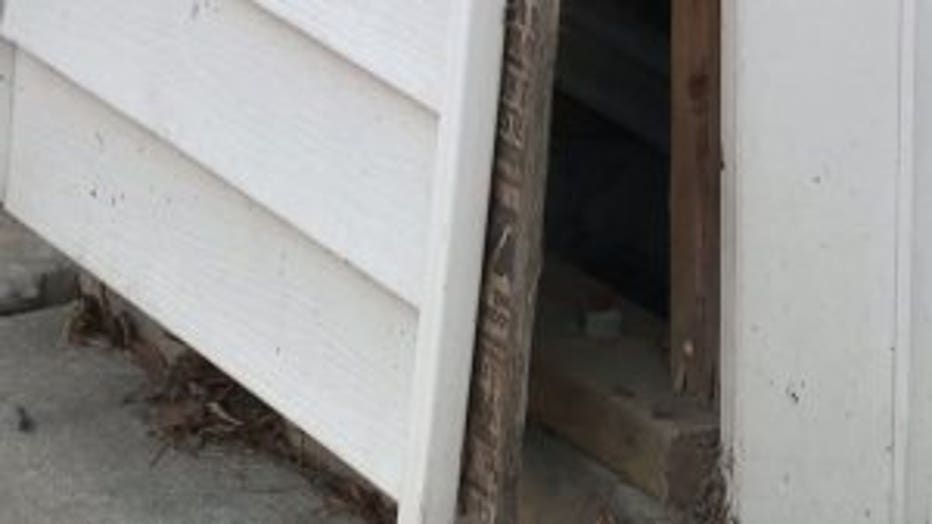 After several of their garages have been damaged -- and burglarized.

"I came home one morning and I found a lot of debris laying outside around the garage," the victim says.

Home surveillance shows a suspect tearing away at the siding of a garage just down the block from that victim about two weeks ago. Investigators believe that's how he was able to get inside several of them.

"I went in the garage to see if anything was taken and I noticed right away the lawnmower was gone and a couple of other items," the victim says. 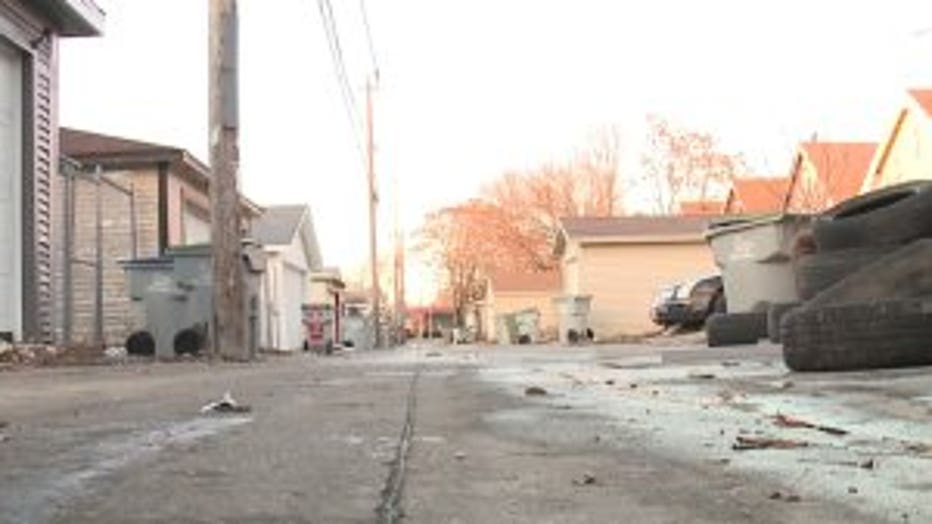 Damaged siding lines the alleyway -- garages have been boarded up. Neighbors say they've been terrorized for months, the suspect hitting up some homes day after day.

"It makes me feel uneasy," the victim says. "Hopefully, we can catch this guy and bring some justice to those that lost their goods and their belongings.

Residents want the surveillance to lead to an arrest.  They'll continue to be on the lookout until the suspect is behind bars.

Milwaukee police are seeking the public's help in identifying the suspect. Authorities say the person is responsible for a burglary near 25th and Melvina on Saturday, Dec. 21 and attempted burglary on Sunday, Dec. 22.

The suspect is described as a male, black, 20 to 30 years of age with a medium build, long black dreadlocks with a tapered hair cut on the sides. He was last seen wearing a black hooded sweatshirt with a  large white or light-colored design on the chest, faded blue jeans and gray shoes with an orange sole.

If you have any information on this suspect’s whereabouts contact Milwaukee police at 414-935-7360 or contact Milwaukee Crime Stoppers at 414-224-TIPS, where your tip could possibly lead to a cash reward up to $1,000.