MILWAUKEE -- The Milwaukee Police Department on Friday, Sept. 27 released a Community Briefing tied to the officer-involved shooting of Jamel Barnes. The briefing includes body camera video from the incident which happened near 21st and Townsend just after midnight on Wednesday, Aug. 14. 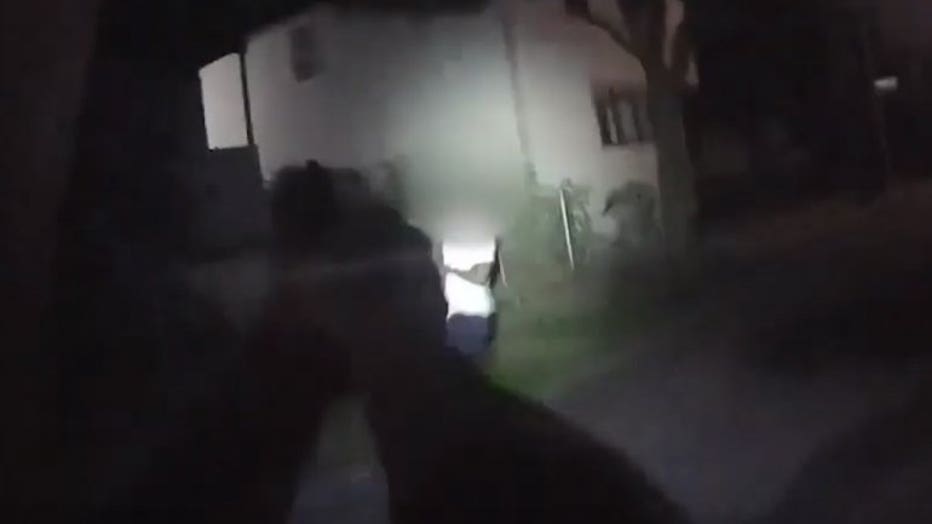 Milwaukee police were initially called to the neighborhood for a ShotSpotter alert. At the same time, a resident called 911 to report the shooting. A nearby squad responded -- and officers spotted Barnes.

During a foot pursuit, police said Barnes turned toward officers, armed with a handgun. Police said officers gave commands for Barnes to drop the gun, but he refused. When Barnes turned to face them, one of the officers fired two shots. Barnes started to get up -- and the officer fired two more shots. The officer is heard saying the suspect shot at him -- Barnes said he did not. 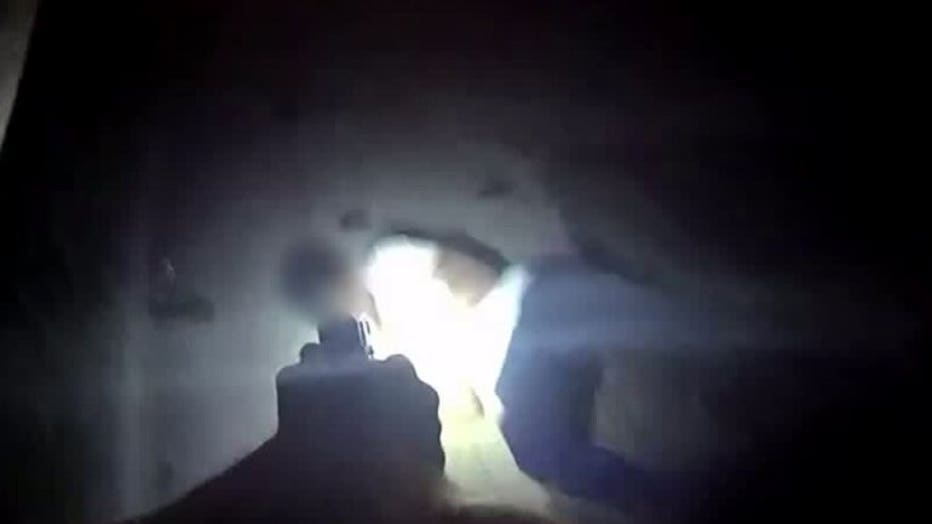 Barnes was arrested and taken to a hospital for treatment. At the scene, officers recovered a loaded pistol. On Barnes, they found cocaine, fentanyl and a large amount of cash.

PHOTO GALLERY (of evidence recovered at the scene)

Milwaukee police said in a statement:

"For privacy purposes, we have concealed the identity of the citizens captured in the video. Additional body-worn camera footage will be available via an open records request after the underlying investigation is complete.

"Pursuant to the Milwaukee Police Department’s Standard Operating Procedure, any injury to a person as a result of a firearm discharged by a department member, not resulting in death, shall be investigated by personnel assigned to MPD’s Homicide Division."

WARNING: The video below includes graphic content and may not be suitable for all viewers 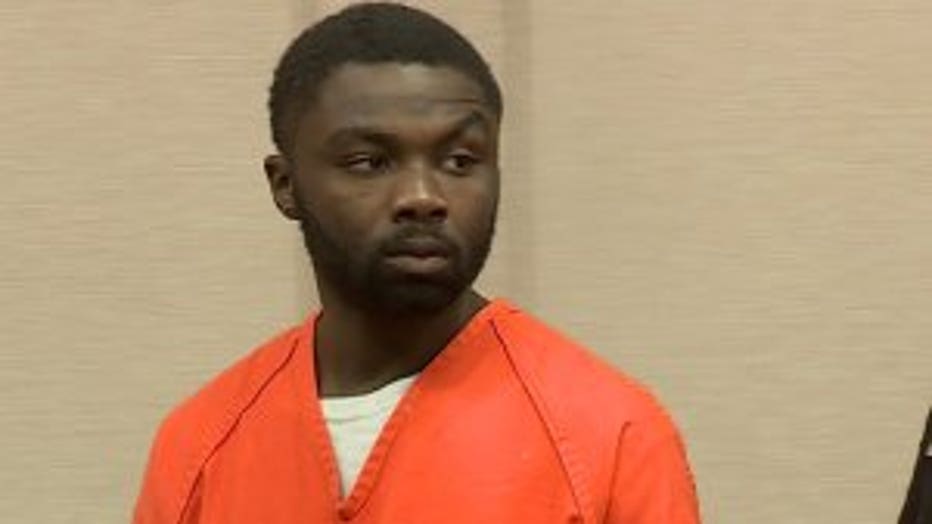 At the time of this incident, police say Barnes had two open felony warrants for drug offenses.

Barnes has since been charged with the following criminal counts:

Barnes is due in court for a preliminary hearing on Tuesday, Oct. 1. 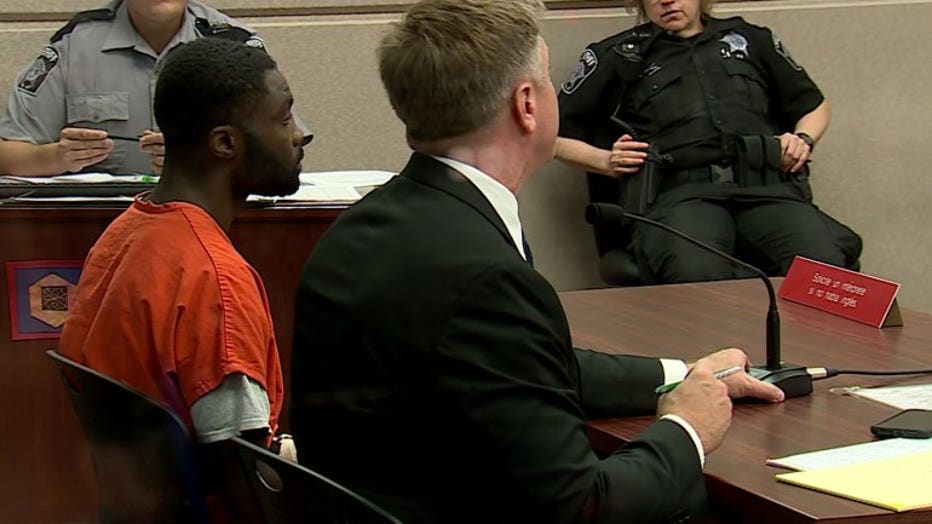 The Community Briefing video series was created by MPD to promote transparency and accountability with the public and to provide relevant information about officer-involved shootings. MPD’s goal is to continue to release relevant video regarding critical incidents within 45 days of the incident unless releasing such video would jeopardize the integrity of the investigation. Saturday, Sept. 28 is the 45th day since this officer-involved shooting.