MILWAUKEE -- A Walker's Point family said they want justice after two crimes in as many months. The mother and daughter said they believe they're being targeted.

Early Sunday morning, Sept. 29, someone spray-painted, "Move or die" on the side of their home about a month after a brutal attack in the same spot.

The mother and daughter living in the home didn't want to talk on camera but said in August, they were robbed at gunpoint. A photo showed one of them at the hospital that night. FOX6 News was given permission to share the photo since it was already posted on their GoFundMe.com account.

The women had just stepped out of their car and were walking to their door when two men armed with handguns demanded the keys to their car. 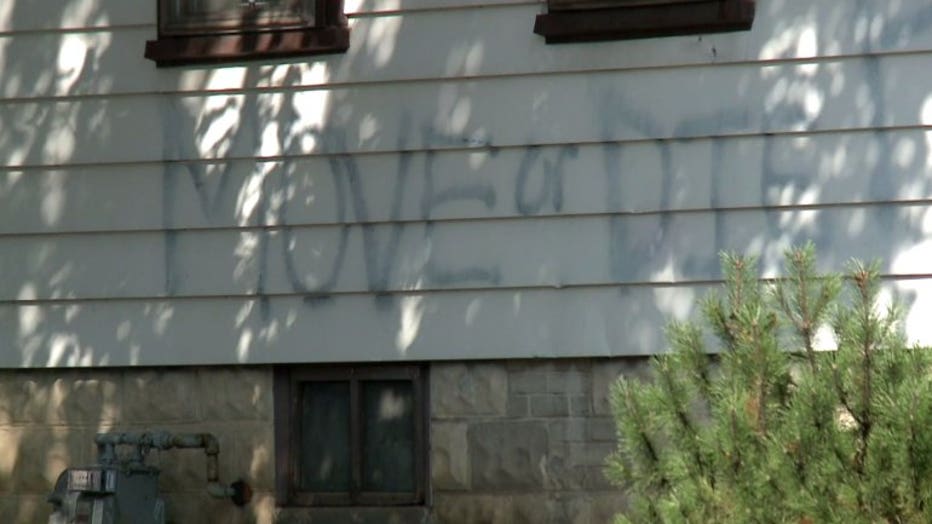 One man used his weapon to hit the younger woman in the head. He knocked her to the ground and took her purse.

The other man pointed his gun at her mother and then fired it into the air before running away. 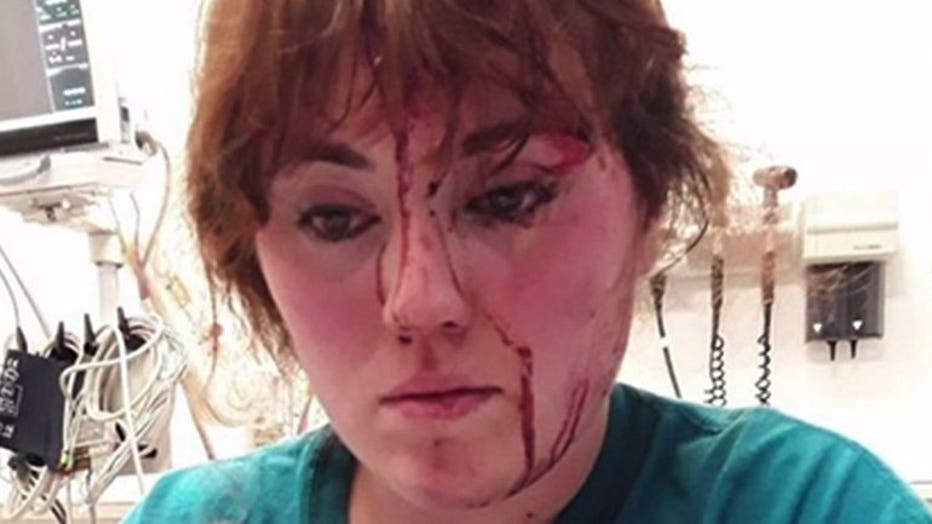 Milwaukee police, still investigating the August attack, were back at the home on Sunday. Police did not immediately say whether the two crimes were connected, but the victims said they don't believe it was a coincidence. 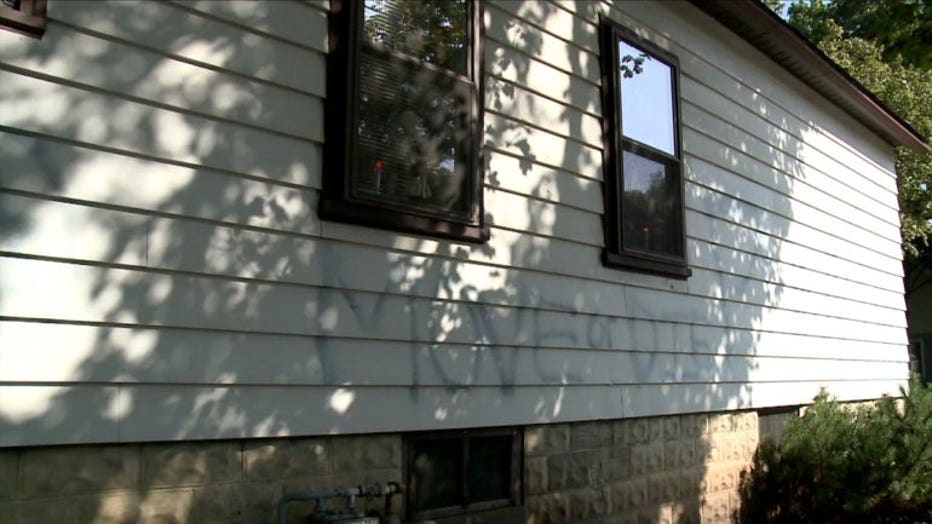 “I have been in direct contact with the police over this unfortunate incident. The police have indicated that they are committed to catching the parties responsible for this action and those responsible will be held accountable."

"This is a surprising and highly unusual action for this neighborhood. This area is stable with homeowners and long term renters who get along and take great pride in their community."

"I am dedicated to making sure that isolated incidents like this do not ruin the reputation of a wonderful neighborhood.”