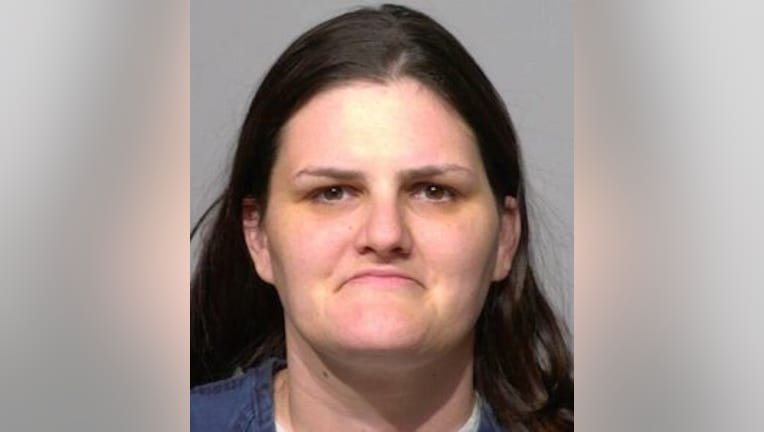 MILWAUKEE COUNTY -- An Oklahoma woman appeared in a Milwaukee County courtroom Friday, June 7 on child abuse and neglect charges, accused of subjecting her daughter to needless medical treatments for years that only made her daughter more ill.

Alisha Newman, 35, was in court Friday for her preliminary hearing, during which a Milwaukee Police Department detective testified, and a motion to dismiss the case from the defense was denied. Probable cause was found for further proceedings, and she was bound over for trial. She pleaded not guilty to the following amended charges:

A status conference was scheduled for July 10. 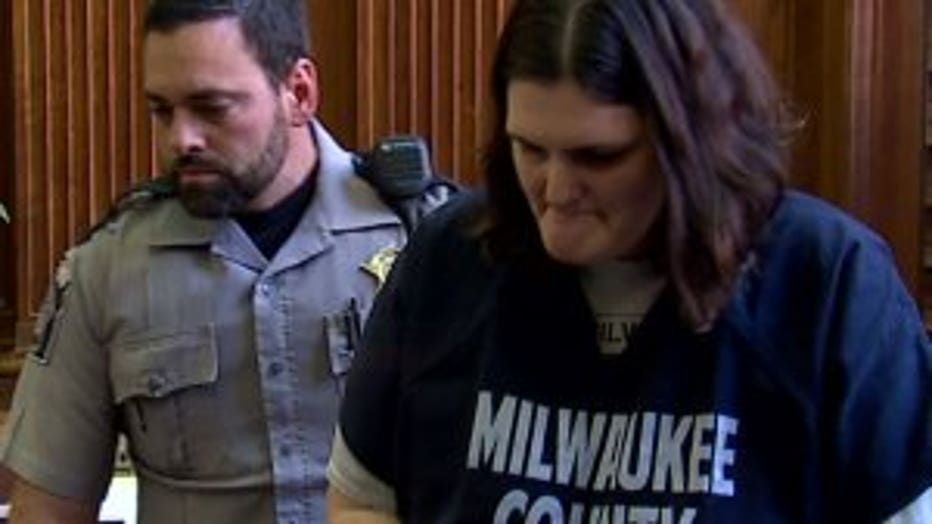 Cash bond was set at $50,000 for Newman, who is a licensed nurse in the state of Oklahoma, when she made her initial court appearance May 28, despite her defense attorney arguing for her release on a signature bond.

According to the criminal complaint, Newman brought the girl to Children's Hospital of Wisconsin on May 7 in a condition that was life-threatening -- a condition prosecutors said was caused by Newman herself.

"This is a case that, in essence, involves a continuing course of conduct and offense that has lasted the entirety of this child's life," said Milwaukee County Deputy District Attorney Matthew Torbenson.

The complaint indicated the child's "skin looked pale and ashen. (The child) appeared severely ill." She appeared to be in severe shock, suffering from acute renal failure, organ damage and a blood infection. A rapid response was called -- and the girl was admitted to the pediatric ICU.

During the child's hospitalization, the complaint said Newman told medical staff the girl was "diagnosed with dysautonomia, muscular dystrophy, mitochondrial disease, hypertension and hypotension, and severe dysmotility." The child was confirmed to have a pacemaker on her heart, a port to receive IV fluids and a feeding tube.

"Ultimately leading to a number of surgeries for this child -- DNR (do not resuscitate) orders in multiple different hospitals for this child. This was a life-threatening, life-altering situation for this poor 10-year-old child," Torbenson said. 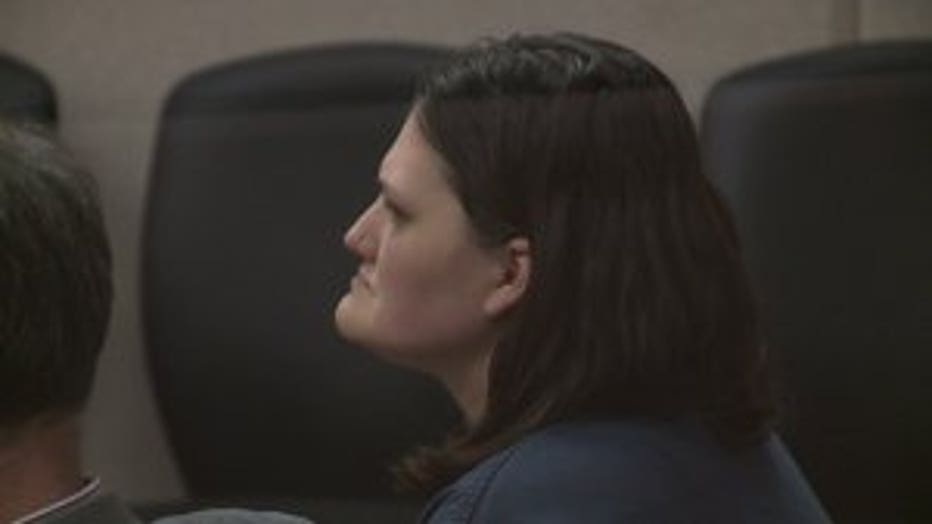 Court records indicated the girl was tested by doctors at Children's Hospital of Wisconsin in November 2016 as well as October 2017 -- and no evidence was found to support a "diagnosis of muscular dystrophy or mitochondrial disease" and that the "test results, which were negative, were also communicated via email to Newman."

Children's Hospital of Wisconsin's medical director audited the girl's medical records, since birth, and found there was a "concerning pattern of conduct on the part of Newman, who has routinely provided false or misleading information to medical providers rendering medical treatment to (the child)." Newman is alleged to have provided false information to doctors in multiple states, including North Carolina, Ohio, Oklahoma, Tennessee and Texas. The medical director wrote, according to the criminal complaint, that the girl was "being misdiagnosed and was undergoing multiple unwarranted medical procedures, many of which posed risk to (the child's) life."

Newman's alleged behavior is often known as Munchausen by proxy. 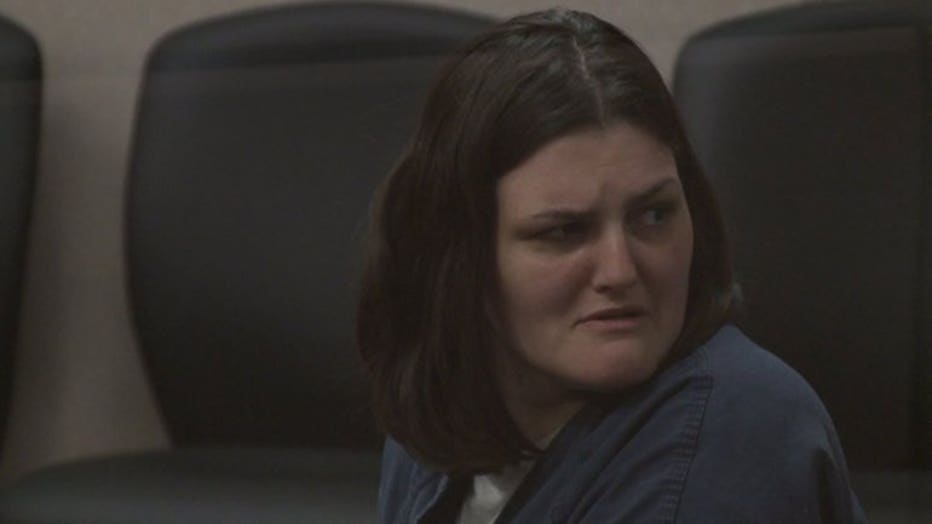 "And so these alleged criminal acts aren't intentional, and I think that also speaks to whether she would continue to pose any potential danger to the alleged victim in this case," said Newman's defense attorney Martin Pruhs.

After the hearing, Newman turned to face the gallery where her husband was sitting, appearing to mouth the words, "Help me."

If convicted on either of the charges, Newman would face a penalty of up to 15 years in prison and $50,000 in fines.