Milwaukee woman clings to life, left for dead in alley

Milwaukee woman clings to life, left for dead in alley

MILWAUKEE -- A Milwaukee woman was found clinging to life in an alley under mysterious circumstances on the city's north side. 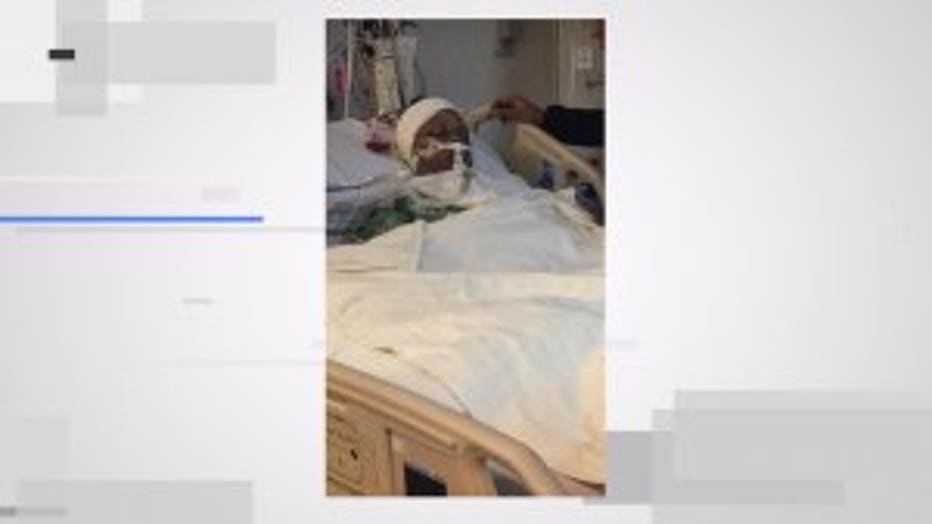 Catrina Miller is recovering from a significant bruise to her head and bleeding on the brain. She is unable to breathe on her own, according to her family.

Chiquita Miller said it makes no sense -- why Catrina would be in an alley near her home off 35th and Clarke early last Saturday morning, Nov. 2. 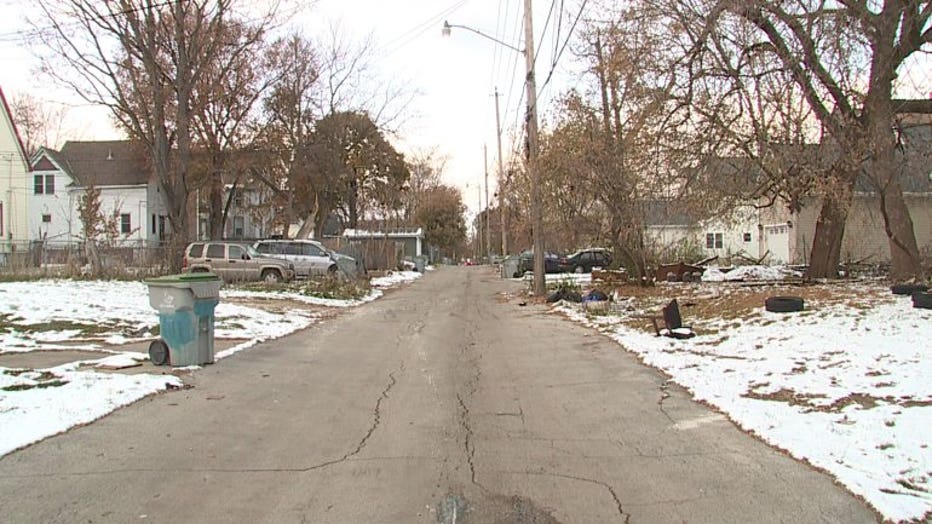 It's still a puzzle," Miller said. "The tow truck driver that found my mom, if he didn't find her at that moment she would have died."

Police say they found the 48-year-old woman unconscious. They performed CPR until the fire department arrived to take her to the hospital. 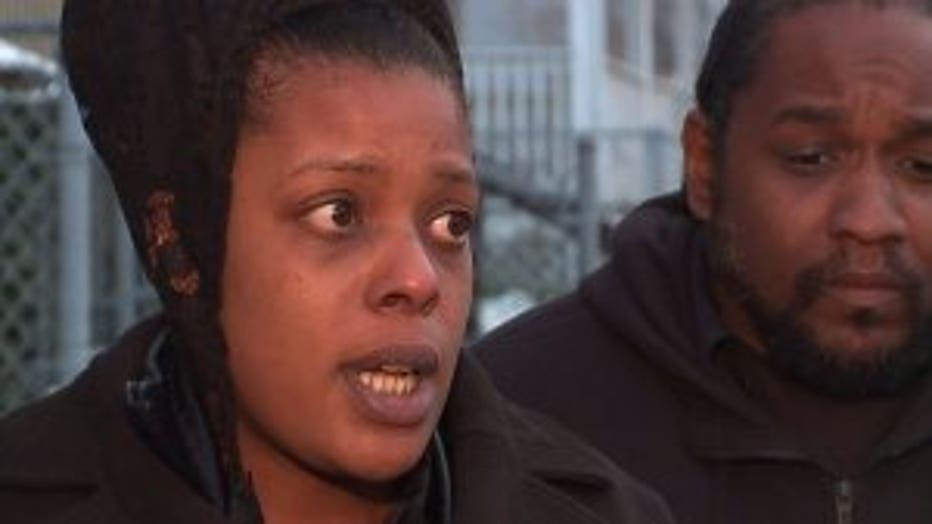 "My theory was, whoever did it took her out the back of the house, put her in the car and they drove her right around there and dumped my mom like trash," Miller said.

Police officers say they noticed no physical injuries or signs of foul play at the time. But they say this is still an open investigation.

Miller said her mom did struggle with alcohol. 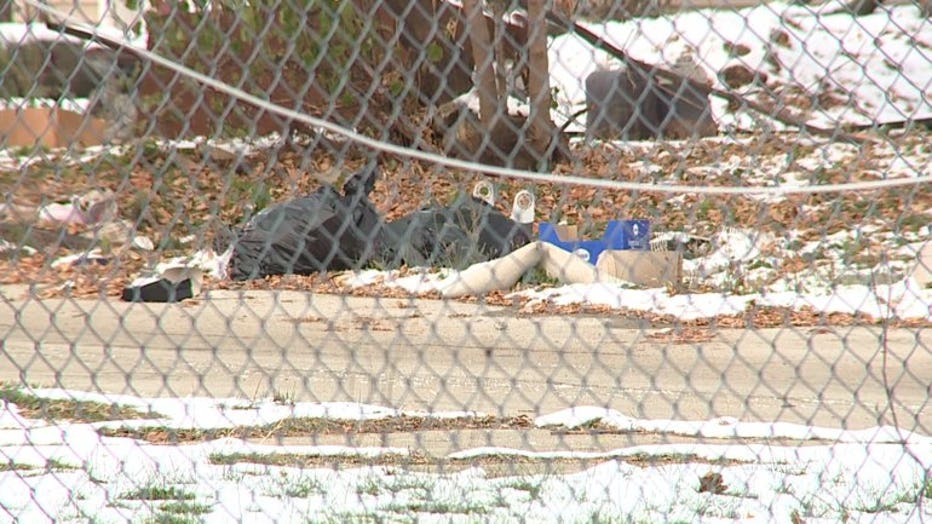 Miller is asking now for the public to help put more pieces of this puzzle together.

"What I want out of this situation is justice for my mom. She was left for dead," Miller said.

So far, there does not appear to be any surveillance cameras in the area that could have caught anything that happened leading up to the time Catrina Miller was found.

If you have any information that could help solve this case, you are urged to call Milwaukee police.