MILWAUKEE -- 39-year-old Melissa Mueller of Milwaukee now faces two charges -- one count of theft (embezzlement) and one count of misconduct in public office. Mueller was under suspicion for allegedly stealing from the Cudahy Police Department by taking cash paid in satisfaction of parking tickets, and failing to properly deposit said funds with the department. 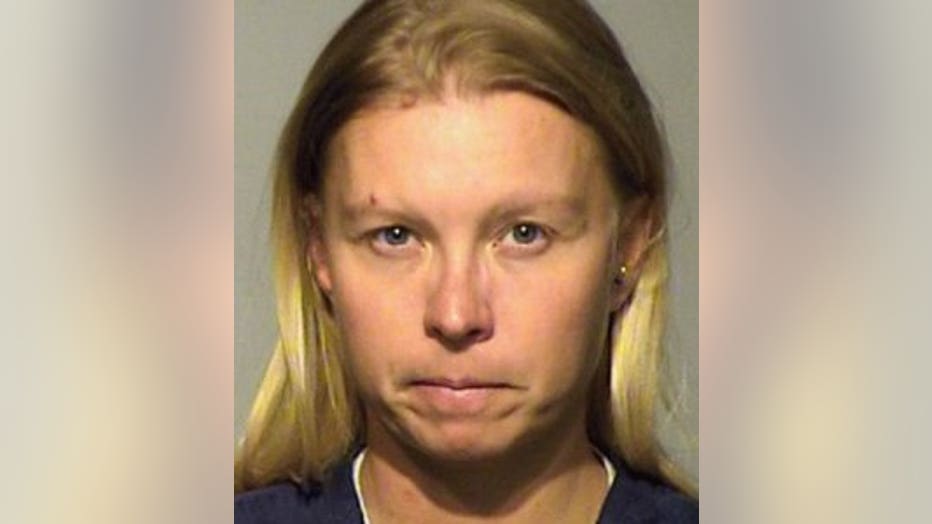 Instead of making the computer entry, Mueller was seen manually opening the cash register's drawer and placing the money inside. Mueller was then seen feigning the payment endorsement on the department's copy of the ticket by manually pulling the ticket through the machine.

According to the criminal complaint, Mueller resigned from her employment on August 8th. On August 9th, Mueller was taken into custody.