MILWAUKEE -- Milwaukee police were involved in a vehicle pursuit that ended with a crash near the Mitchell Park Domes on Tuesday morning, Jan. 28.

Investigators say officers observed a stolen vehicle around 9:30 a.m. and attempted to stop the vehicle. The driver disregarded the squad's lights and sirens -- and fled from officers. The officers then initiated a pursuit. Officials say the fleeing vehicle continued to flee at a high rate of speed while driving recklessly. The pursuit ended when the fleeing vehicle crashed at Evergreen Lane and Layton Boulevard. 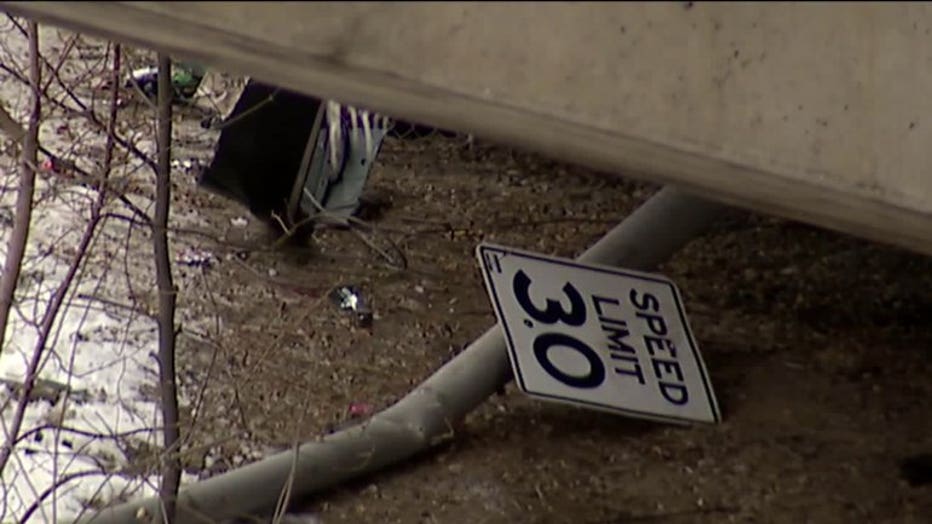 This case will be presented to the DA's office in the upcoming days. 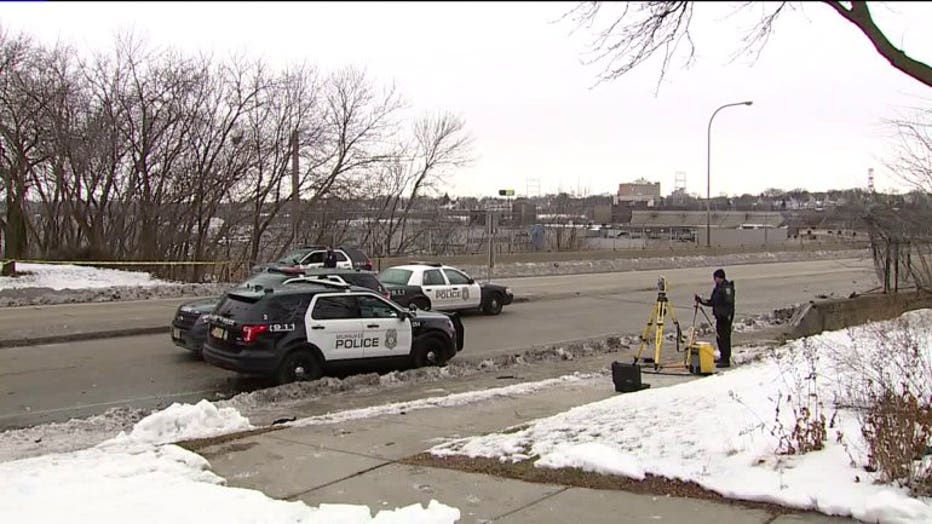