MILWAUKEE -- A 24-year-old man is dead after suffering a fatal gunshot wound near 29th and Burleigh early morning Saturday, April 6. The Milwaukee Police Department is investigating the incident as a homicide.

According to officials, the Milwaukee Fire Department attempted life-saving measures around 1:40 a.m.; however, the measures were unsuccessful and the victim passed away at the scene.

The victim has been identified as Jacob Smith.

A suspect was taken into custody, and the investigation is ongoing. 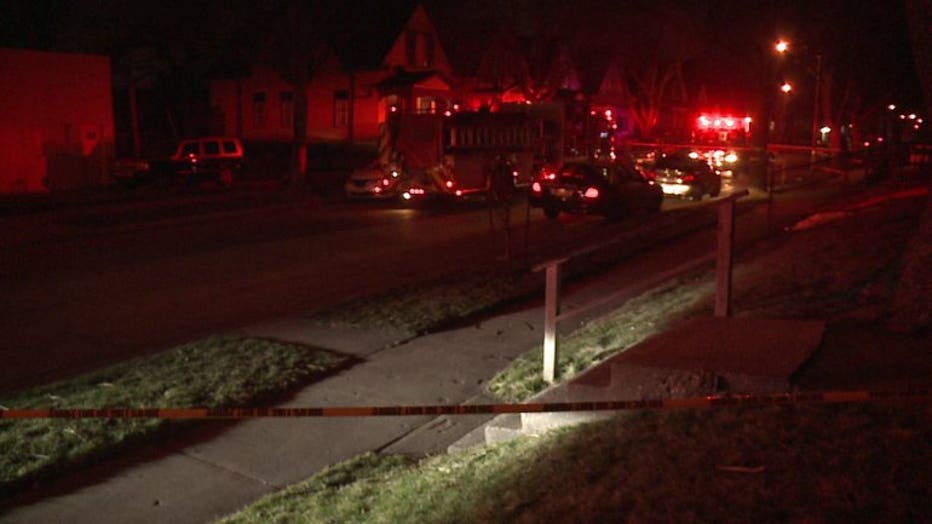