MILWAUKEE -- Milwaukee police are investigating a fatal shooting that happened Friday morning, March 6 near Buffum and Burleigh. Police were called to the scene around 8 a.m.

Upon arrival, police found a 30-year-old man who died from his injuries. 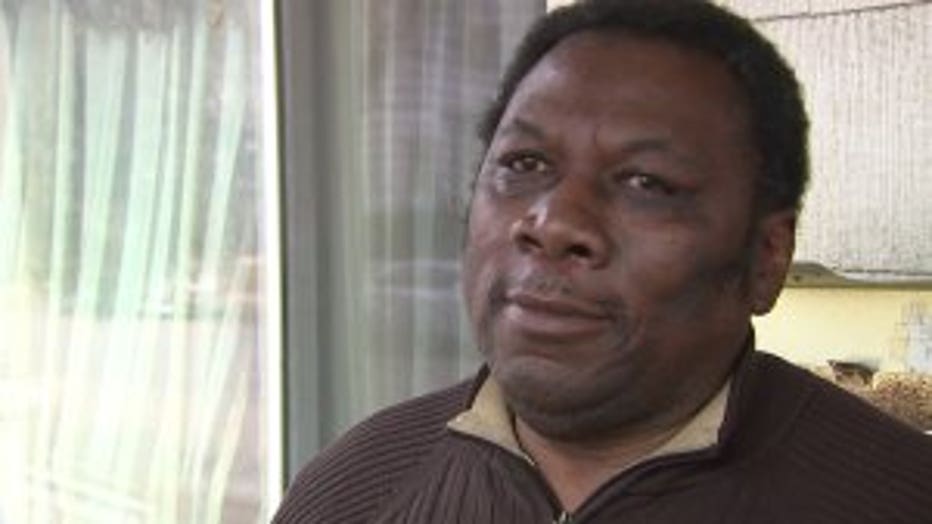 "I didn't hear anything," said Bennie Allen, a pastor who lives in the area. "I was really shocked when I got up and saw everything taped off."

No sounds of gunshots, but several residents told FOX6 News that the police presence was their indicator that something was not right. 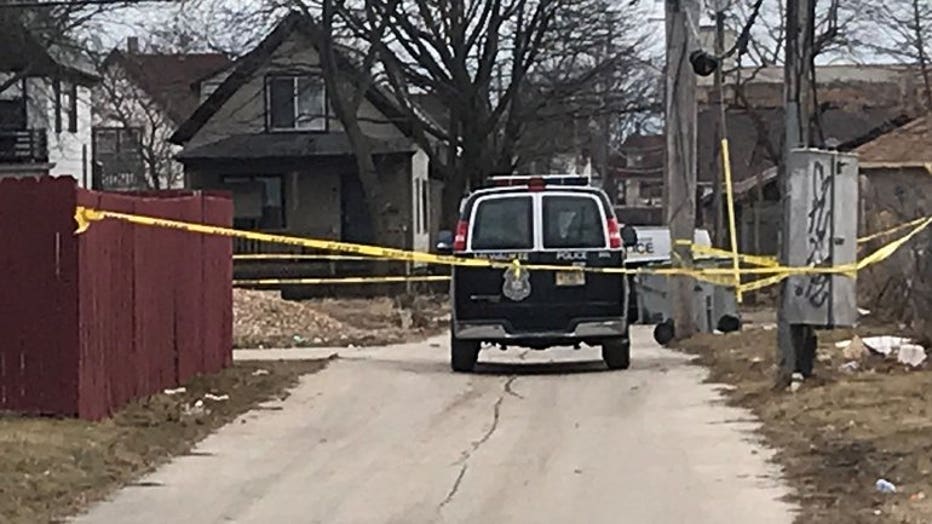 Red and yellow crime tape crisscrossed Allen's home and the homes of several others near Auer and Buffum. K-9s sniffed the streets for evidence as Milwaukee police combed the area in the alley after being called to the deadly scene. 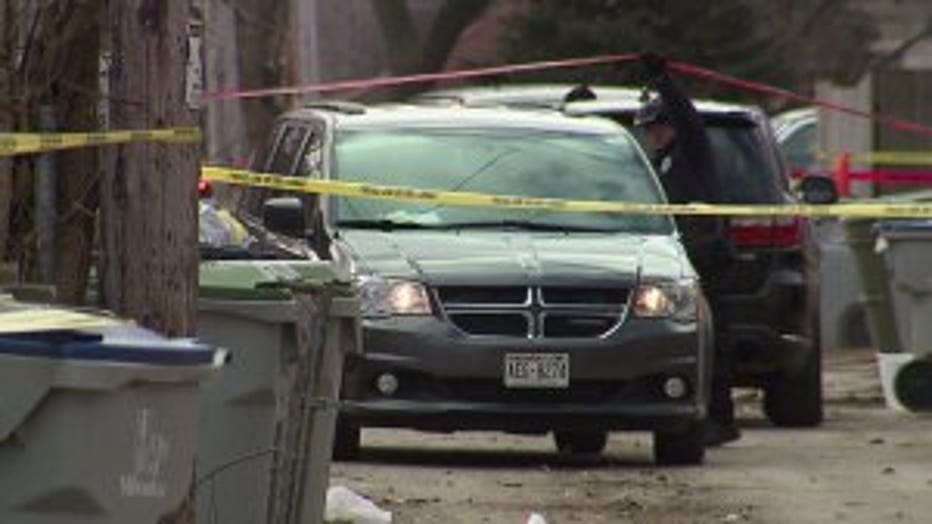 "Looked out my window and saw the police doing CPR trying to revive," Allen said. "They did it for so long, I knew they weren't going to make it.

Allen is especially bothered -- considering the effort of he and others in the faith-based community.

"Try to promote love and peace rather than violence," he said. "To see the violence continue, it seems like it's on a rampage. We have to do something."

While he continues his outreach, Allen also extends his sympathy for the tragedy that happened too close to home.

"We see things like that happen, our hearts go out and prayers for those who lost their loved ones," said Allen.

Police have not released the name of the victim and are still waiting to notify the person's family. Police tell FOX6 News that officers are still looking for unknown suspects.