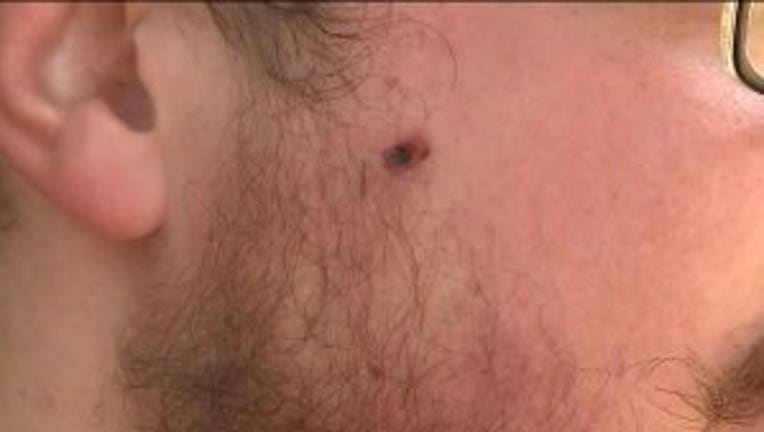 MILWAUKEE -- It was a fake gun, but a real-life scare. A Milwaukee man said he was struck after someone opened fire on him with a BB gun.

Milwaukee police said they received several reports of people and property being targeted from near 8th and Center -- where a woman was shot -- to the Riverwest neighborhood and places in between.

Adam Esser's cheek was healing Tuesday, Sept. 17 after an incident on Sunday night that caught him off guard.

"Hurts a little bit," Esser said. "No one had time to react, really." 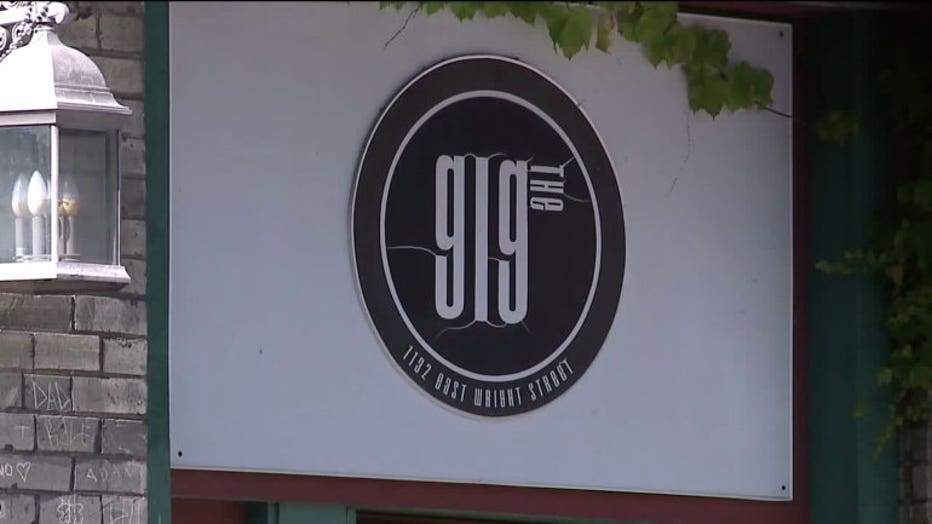 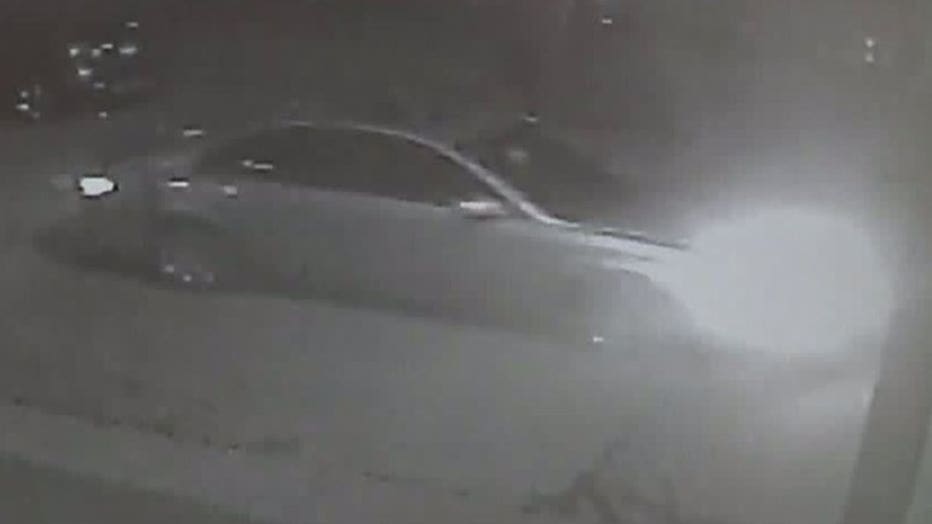 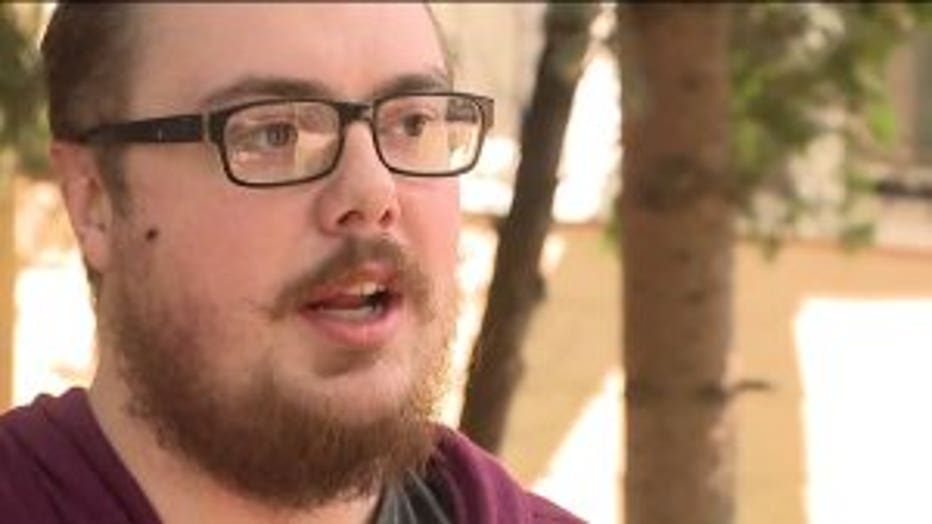 Esser was outside of The Gig talking with friends when he said a car passed by.

"A kid got out of the sunroof and pointed a gun," said Esser. "Didn't know it was a BB gun at first. Next thing I know, my cheek is on fire. Looked at my hand and realized it wasn't paint. I was bleeding all over the place."

"Right away, one of my friends went right to her house, got a first aid kit, went to the bathroom," said Esser. "Three of my friends came in and started cleaning up. One of my friends tried to chase a car down -- wasn't able to get a plate number or anything." 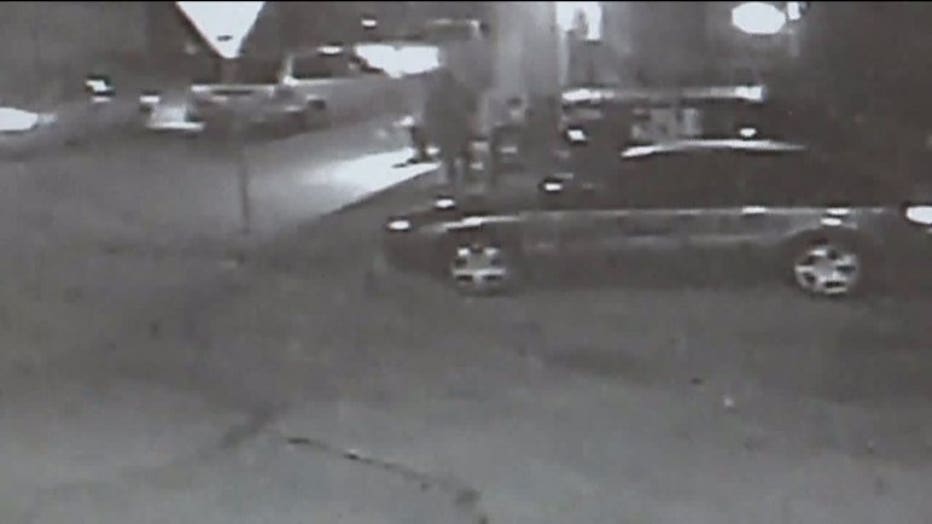 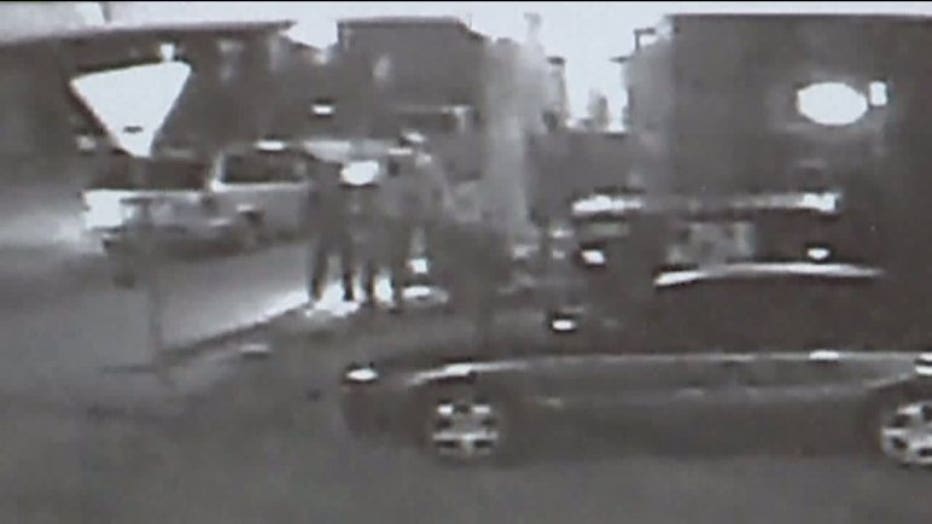 Just a few blocks away on N. Fratney, police said someone shot up a vehicle as well with a BB gun. Esser said he was upset by the mischief, and shaken by his close call.

"It could have been a lot worse, especially if it would have gotten in my eye or something," Esser said. "There is no reason to go out making people feel unsafe in their own neighborhood and in their own homes, even."

Police were searching for the shooter(s) involved in this incident. If you have information that could help, Milwaukee police asked that you give them a call.