MILWAUKEE -- Two men were shot, one of them fatally, following an argument Monday, April 6 near Hampton Avenue and Teutonia Avenue.

Police said a 28-year-old man died at the scene. A second man, 29, was seriously wounded and taken to the hospital, where he was in stable condition.

Police were searching for the shooter. 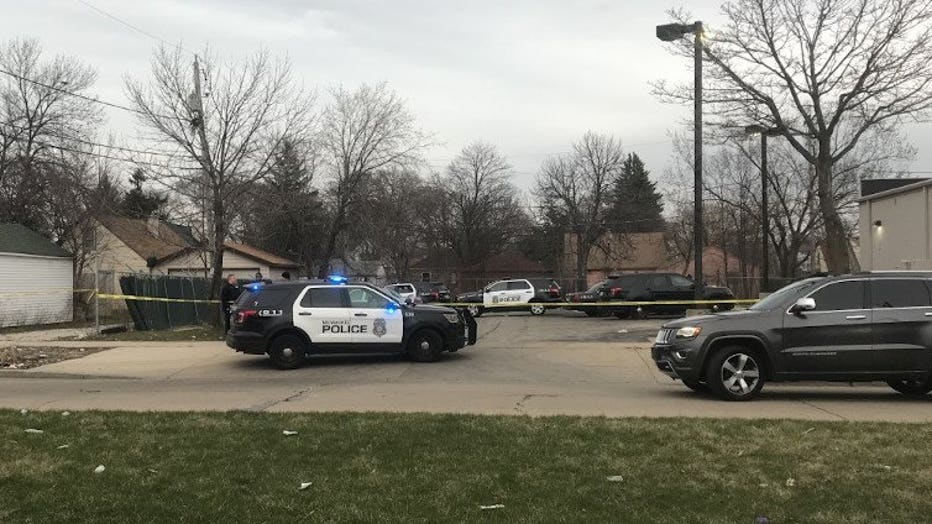