U.S. Marshals are asking for your help in finding 32-year-old Christopher Crittendon.

Crittendon, 32, was one of two men involved in a North Shore Bank robbery in Wauwatosa in 2016. Authorities at the time recovered a gun and the stolen money.

Authorities say Crittendon is also facing charges in Minnesota following a police chase in 2019. Police say at the time, he was armed with a weapon.

"Not only is Christopher wanted by the United States Marshal Service, he’s also wanted out of Ramsey County (Minnesota) for being a felon in possession of a firearm," the U.S Marshal on the case explained. 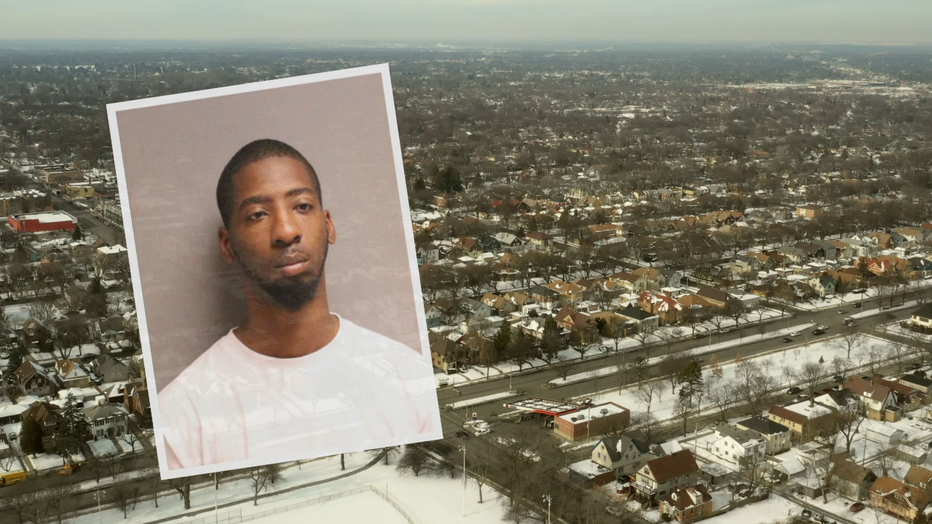 Crittendon lives in Minnesota, but he has reason to be in Wisconsin.

"Christopher has strong family ties in Milwaukee in the Sherman Park area." the U.S Marshal on the case explained. "We talked to several members of his family. However, they haven’t been very forthcoming on where he may be."

Crittendon is described as being 6'1" tall and weighing 160 pounds. He has a distinct tattoo affiliated with a local gang.

"He has tattoos on his forearms. One says 'wild.' The other says '100s.' I’m assuming he is affiliated with that group," the U.S Marshal on the case explained.

U.S Marshals are searching for Crittendon in both states.

"Given his history not only in these two crimes but other things he’s been involved with I would consider him armed and dangerous," the U.S Marshal on the case explained.

If Crittendon is watching, authorities ask that he do the right thing.

"If he doesn’t want to turn himself in to authorities, at a minimum he should contact the pre-trial services officer because that’s not going to go away," the U.S. Marshal on the case explained.

Anyone with information that could help the U.S. Marshals is asked to call 414-297-3707. You will remain anonymous.

Firefighters rescued two women and a dog who were stuck in the muddy bluff at Lions Den Park in the Town of Grafton on Friday, Jan. 15.

West Allis police are investigating a hit-and-run that left a pedestrian injured near 103rd and Greenfield around 8 p.m. Thursday.