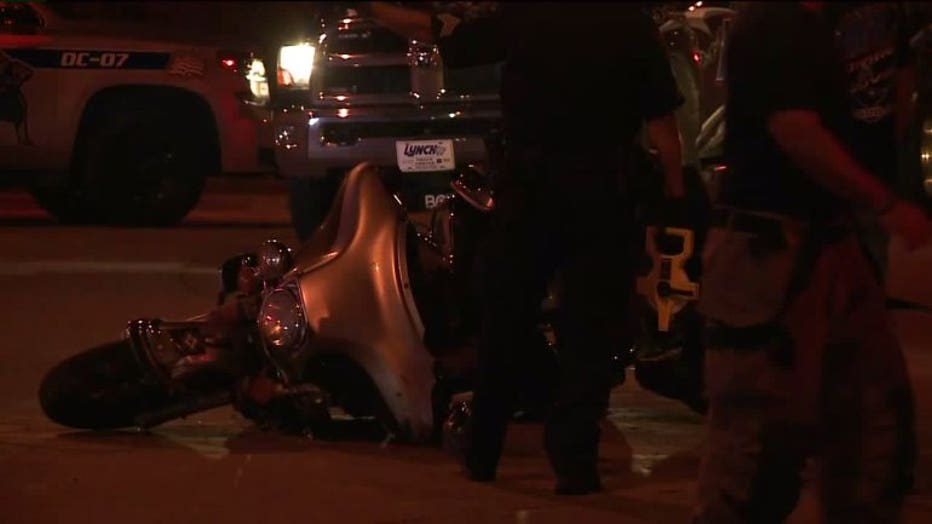 Upon arrival, emergency personnel began treating a 42-year-old Milwaukee man who was the lone occupant of the motorcycle.

According to police, it is suspected that speed and alcohol were factors in this accident.

The man was taken to the hospital for treatment of his injuries. 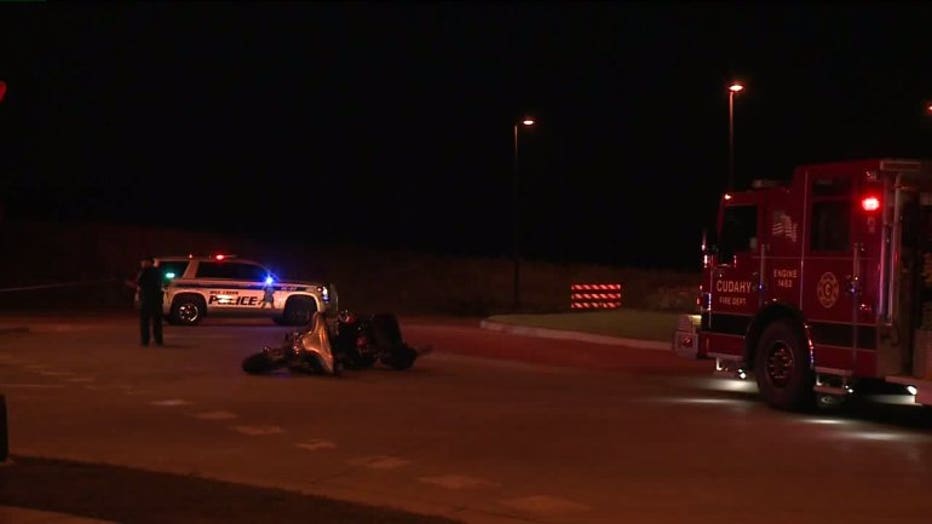