MOUNT PLEASANT --  A 26-year-old man from Chicago was arrested Monday night, Dec. 17 in Mount Pleasant after officers discovered more than four pounds of marijuana in his vehicle during a traffic stop.

According to police, around 11:12 p.m., the suspect's vehicle was stopped on State Highway 31 at Larchmont Drive in the Village of Mount Pleasant for a traffic violation.

Upon making contact with the driver, the officer could smell a strong odor of marijuana emanating from inside of the vehicle. 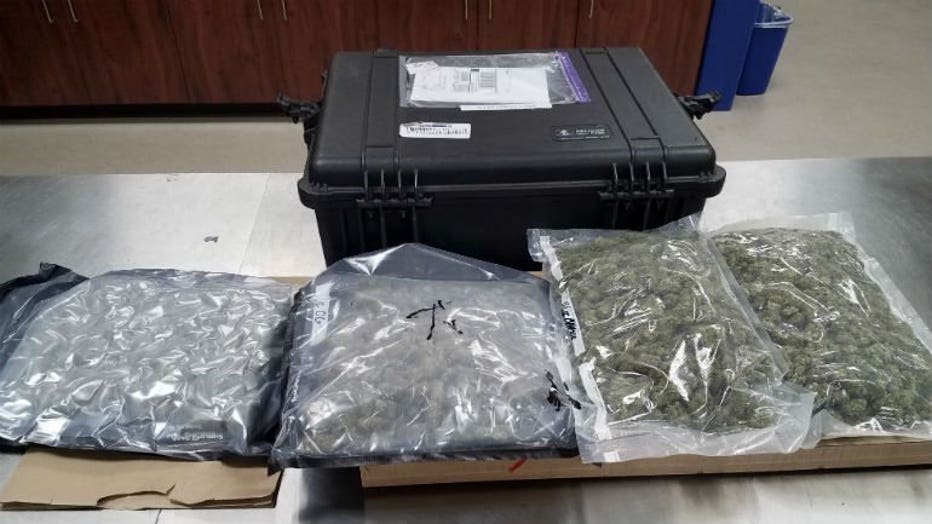 The driver advised the officer that he had a “joint” and showed it to the officer. Upon further investigation, the officer discovered a large quantity of marijuana in four plastic bags inside of the vehicle.

Police said the packaging was consistent with the distribution of narcotics. The total weight of the marijuana was 4.35 pounds. The driver and sole occupant also had three cellphones in his possession.

The man was arrested and transported to the Racine County Jail -- facing charges of possession with intent to deliver/manufacture marijuana/THC.