It began around 2:40 a.m. after officers attempted to stop a vehicle for reckless driving near Atkinson and Teutonia. 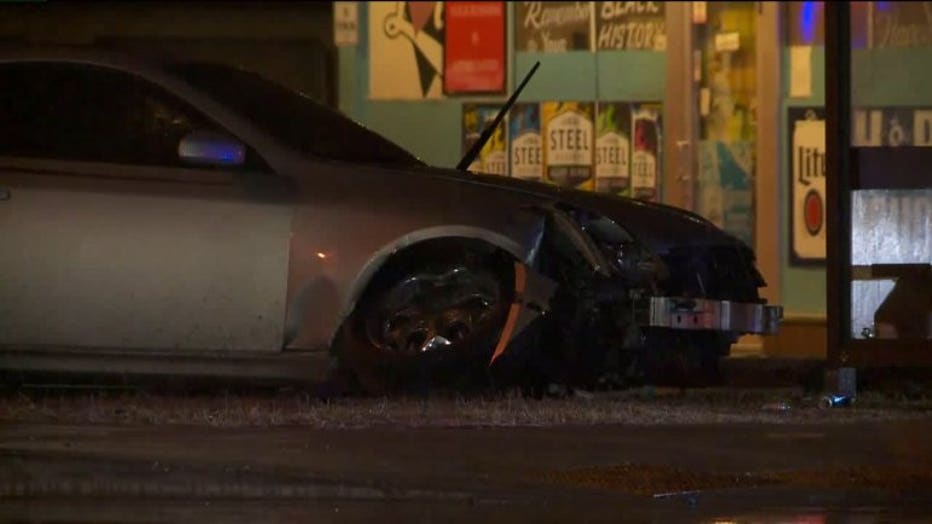 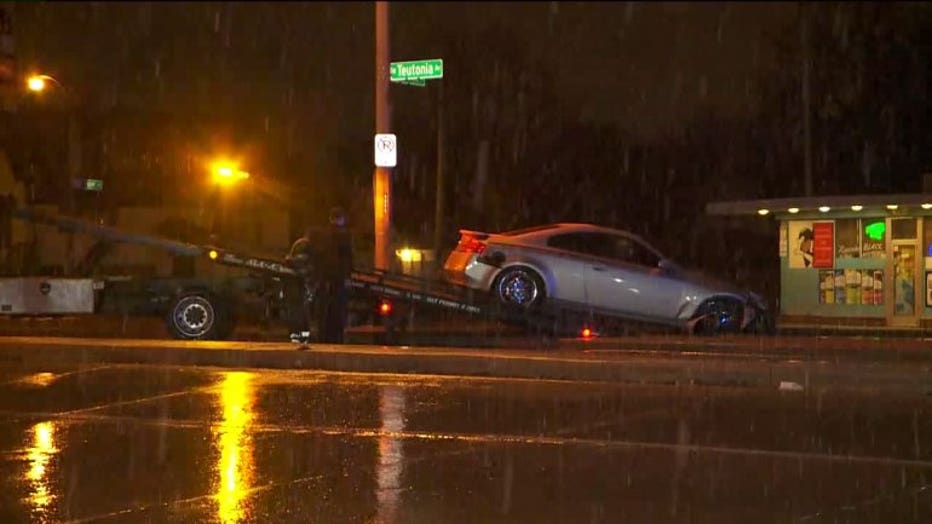 The driver failed to stop -- and crashed after traveling a block-and-a-half.

The man was arrested for fleeing and first-degree recklessly endangering safety.