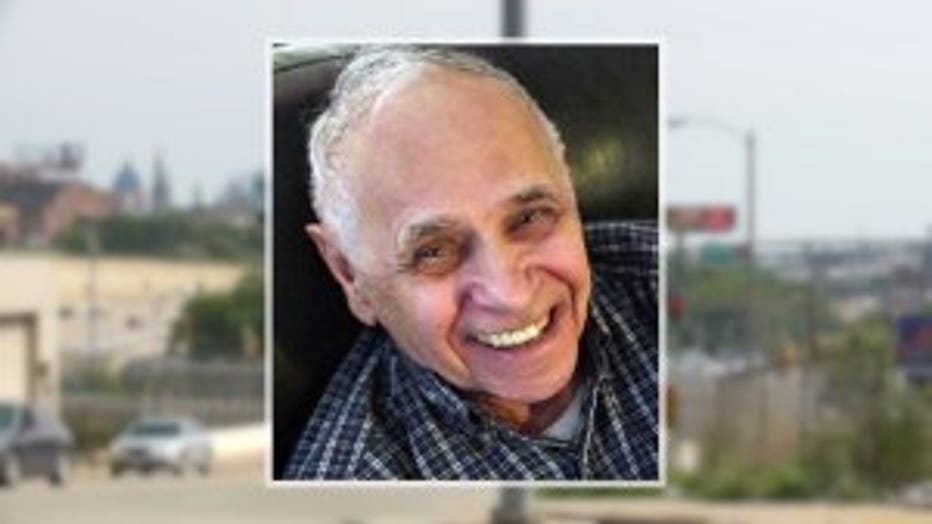 MILWAUKEE -- Two Milwaukee women were in the right place at the right time when they spotted who they thought was a missing man at the center of a Silver Alert. Their instincts and actions quite possibly saved his life.

For Nydia Diaz and Angela Fabila-Hintz, their morning routine will never seem quite so ordinary.

"It was like we were meant to be there," said Fabila-Hintz.

Carpooling to work in Milwaukee's Menomonee Valley on Wednesday, Sept. 11, someone caught their attention. 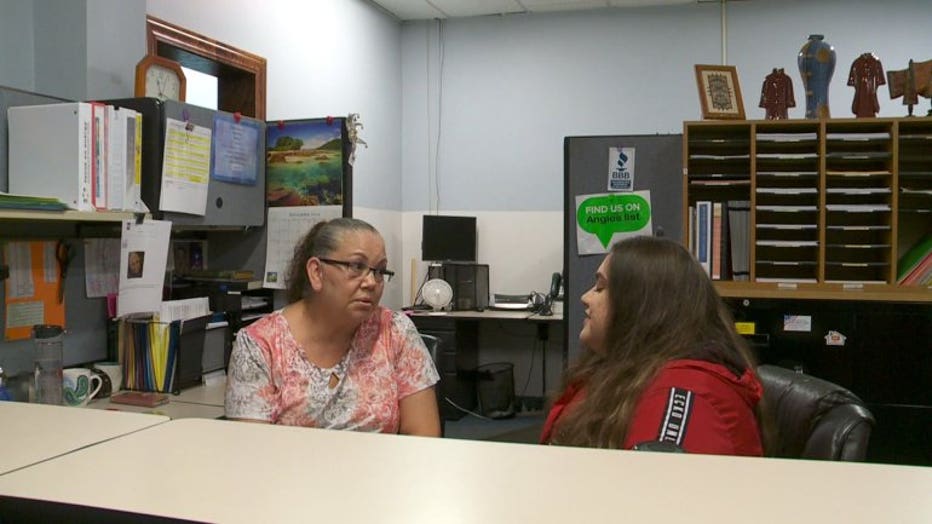 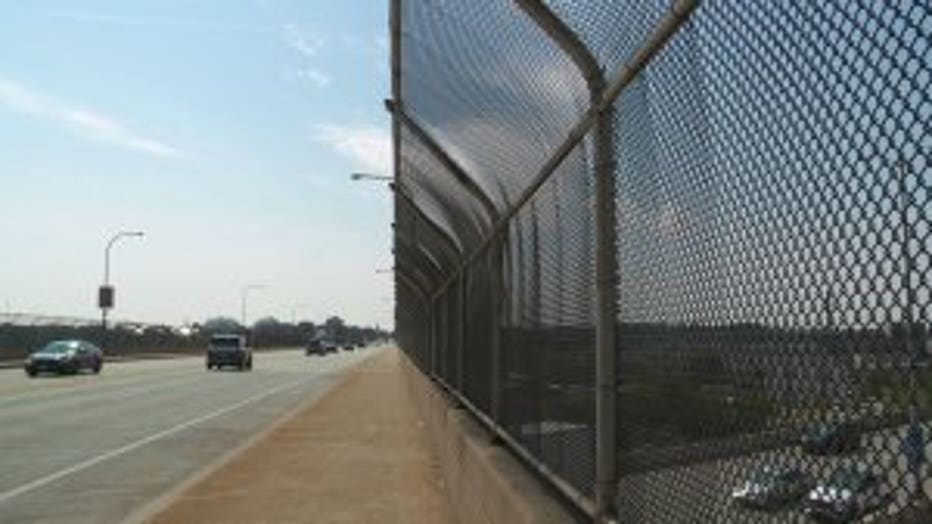 "We had seen a gentleman on the side of the 27th Street bridge," said Fabila-Hintz.

Diaz said she was almost sure he was the 82-year-old man reported missing on the news Tuesday, Sept. 10.

Diaz said she dropped Fabila-Hintz off at the office, located just a couple blocks away, and sprang into action.

"Swung back over," Diaz said. 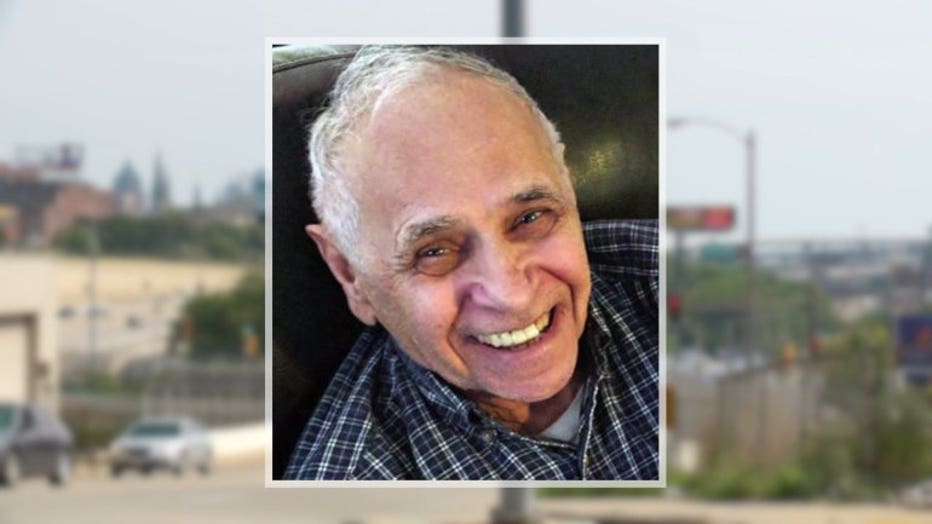 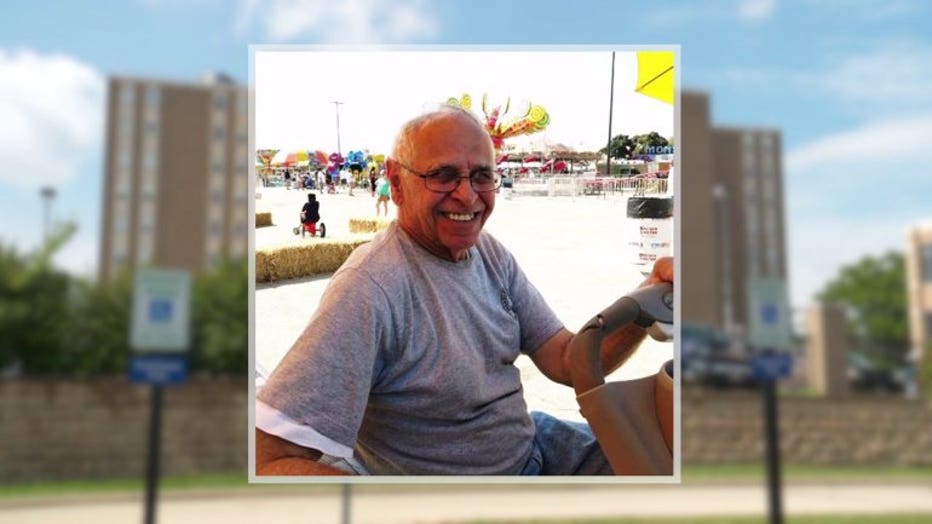 Stanley Mastalish, who has dementia, had wandered from the Milwaukee VA Medical Center Tuesday afternoon, which prompted a statewide Silver Alert. 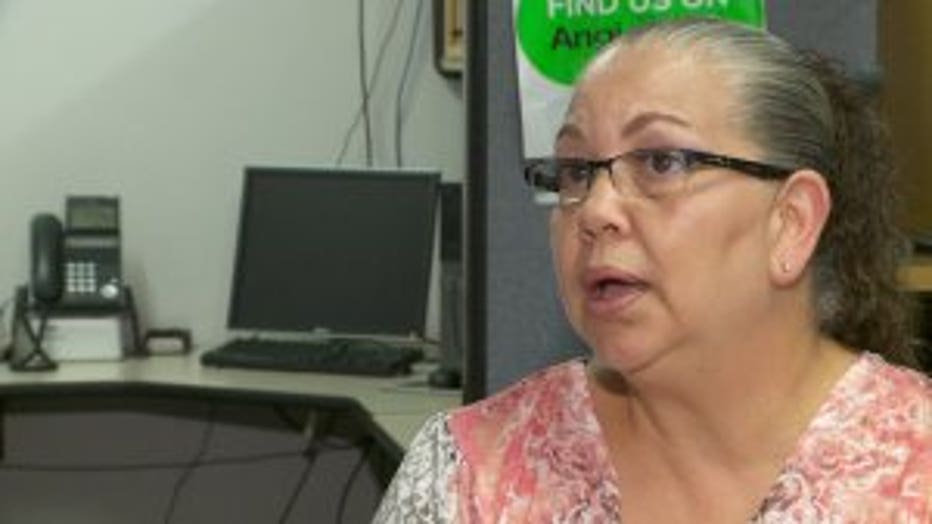 Diaz safely returned Mastalish to the VA Wednesday morning. His granddaughter, Amanda, said in a statement to FOX6:

"We are so thankful for these two beautiful souls that found him. It's nice to know you can still count on good people nowadays. We are so happy he is found, and safe." 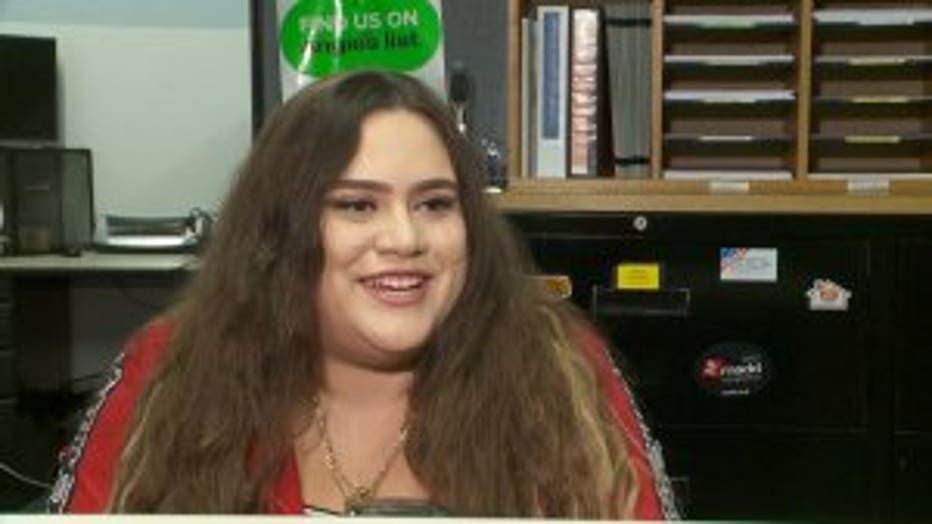 "In these moments, you have to hope that someone out there is watching, and they're going to find your loved one," said Fabila-Hintz.

Now at Diaz's desk, a photo of Mastalish hangs -- reminding her that sometimes it's your ordinary routine that brings about the most unexpected, yet rewarding, moments.

"I am not a hero, God just put me there at the right time," said Diaz. 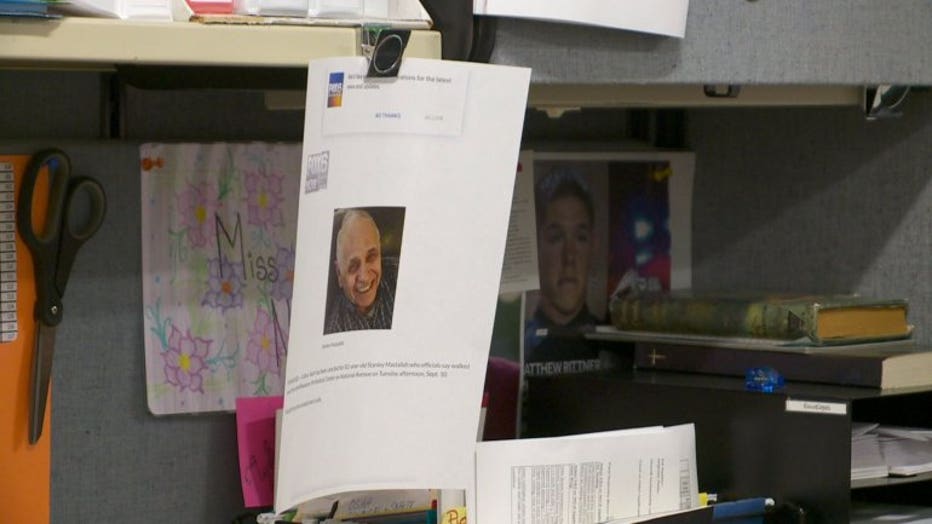 Mastalish's granddaughter said when he is up for it, they plan to take Diaz and Fabila-Hintz out to Ned's Pizza, which is his favorite.