VILLAGE OF BUTLER -- Village of Butler police are reminding people to lock their doors. This, after surveillance captured suspects checking car doors in the village.

The Butler Police Department shared the video on Facebook to warn residents. 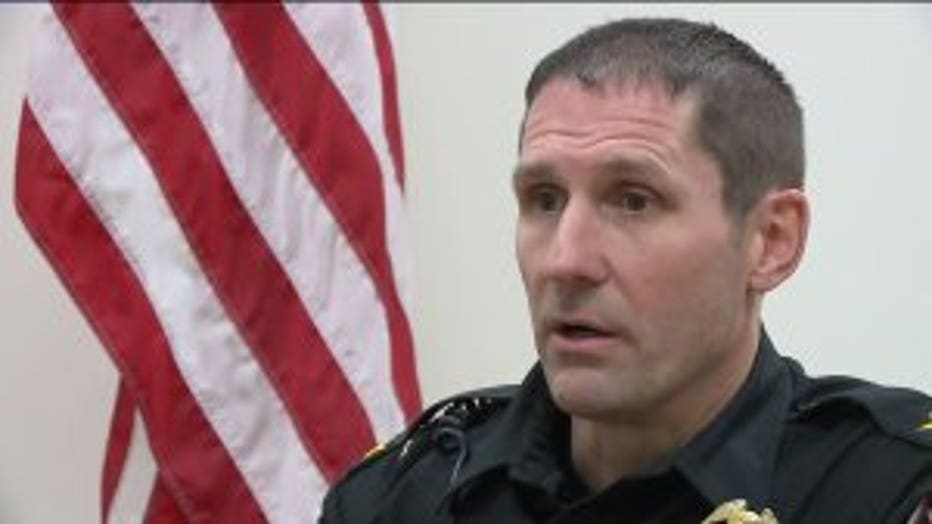 " citizen called us to let us know she had captured video just outside of her front door," said Butler Police Chief Dave Wentlandt.

Early Tuesday morning, April 3, a woman realized her security camera captured two people trying to get into her vehicles.

"I was pleasantly surprised to see the clarity of the video -- showing there were two suspects running around the cars trying to get into the car," said Chief Wentlandt.

The Butler police chief said it all made sense because after the video was taken, a car not far away was stolen. A 2016 black Volkswagen Jetta with Texas plates was still missing as of Wednesday.

On Tuesday night, FOX6 News shared video from a Milwaukee theft. Two suspects with hoodies can be seen trying car doors in the video. They ended up driving away in an SUV.

"Let's not make it easy for them. It has been our experience that vehicles that are left unlocked typically are the targets of criminals. By people locking their vehicles in conjunction with motion lights has a fantastic deterrent affect on crime," said Wentlandt. 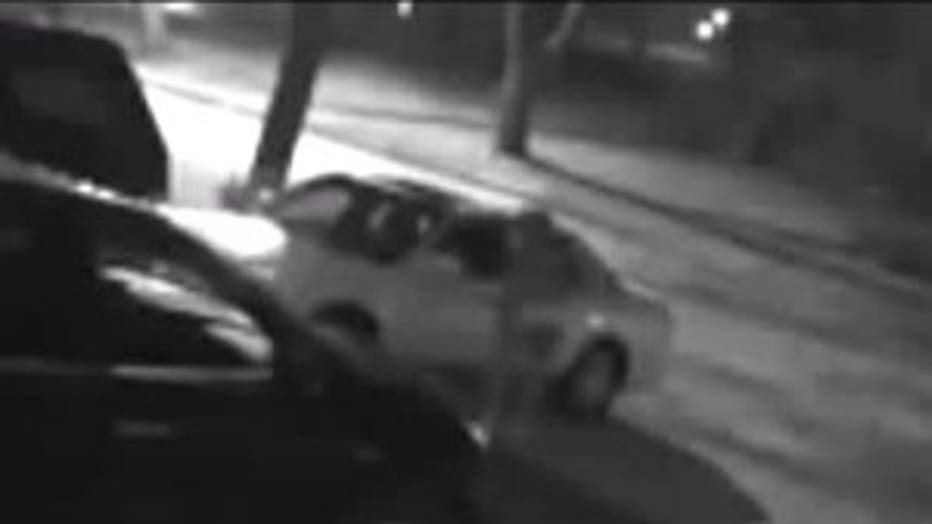 Chief Wentlandt said he isn't sure if there's a connection between the two Milwaukee suspects and the two who stole a car in Butler, but he said it's a possibility.

There is one clear message:

If you have any information on these crimes, you're asked to contact police.