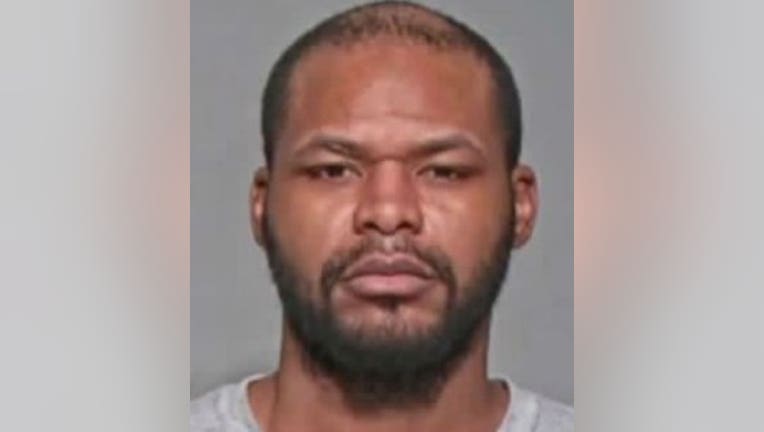 MILWAUKEE -- A Milwaukee man prosecutors said was found with a smoking gun that was used in a string of crimes including two homicides and a canicide was convicted by a jury on multiple counts on Thursday, April 18. Prosecutors said he was responsible for the death of a childhood friend, and that victim's family said the man spoke at a vigil for the deceased.

Robert Thomas, 33, was found guilty of the following charges:

Following the guilty verdict, Thomas was remanded into custody. Sentencing was scheduled for June 21.

Thomas' nickname on the street was "Trouble." 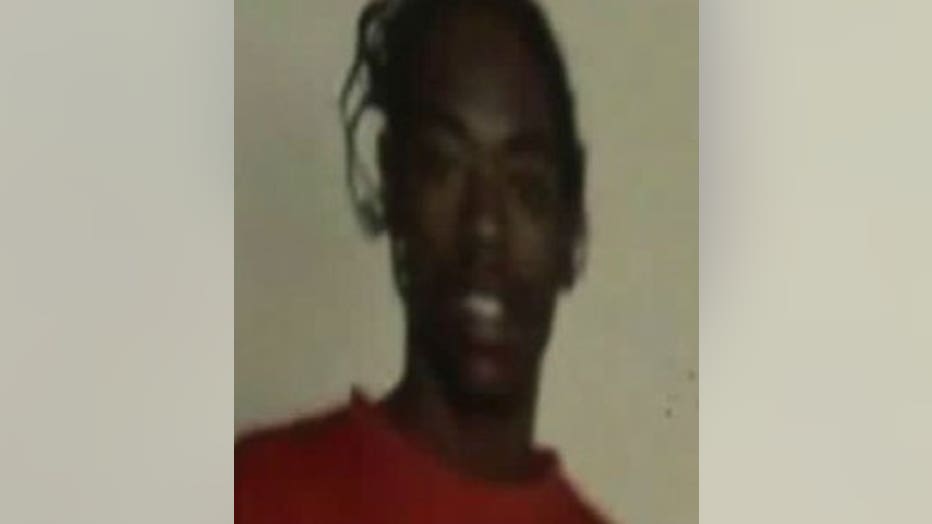 Jordy Robinson, 25, was killed near 37th and Locust in March 2017. Police told the family the man responsible for Robinson's death was Thomas. Robinson's parents said he was like a brother to their son.

"He came to the vigil. He spoke to us -- never knowing someone my son trusted and called a friend would turn on him and do that to him," said Pamela Thomas, Robinson's mother.

According to a criminal complaint, Thomas was found near 13th and Concordia in March 2017 with a .40 caliber Smith & Wesson handgun. Police said the same gun was used to shoot a 7-month-old pit bull named "Bullet" in the head back in June 2016 near 36th and Glendale. Six months later, police said the gun was used near 6th and Chambers, where a 27-year-old was shot once in the chest and died.

"That's what he's known as -- Trouble. He goes around -- that's what he is. Trouble," said Joe Robinson, Jordy Robinson's father.

Jordy Robinson suffered a gunshot wound to his head. Joe Robinson said "Trouble" followed him for weeks after the crime, not knowing his shadow was his son's killer.

"He walks up to me and says, 'Hey what up? Have you heard about Jordy?' Right there, I could have been dead," said Joe Robinson. 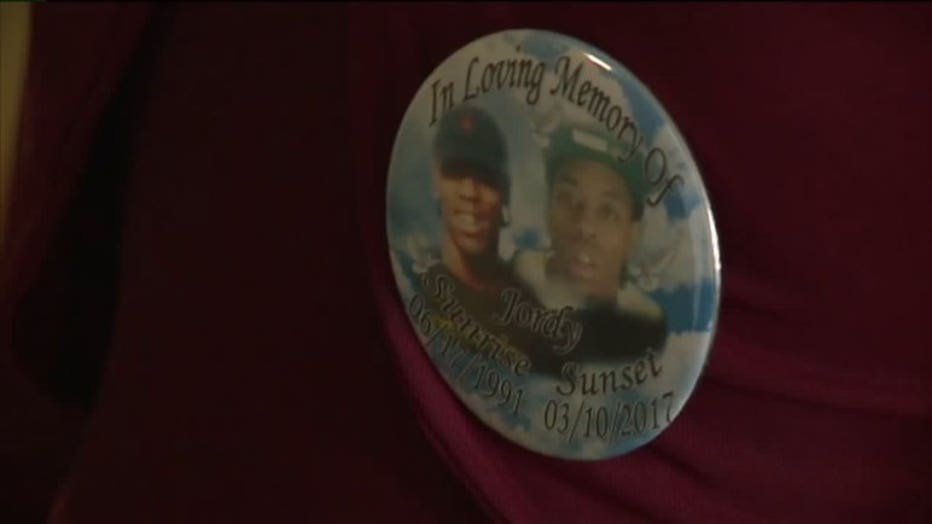