KENOSHA -- The Kenosha County Sheriff's Department announced Saturday, Sept. 21 they identified the student who wrote the threatening message, "I will shoot up this school 5th grade" on the bathroom stall of Salem Grade School on Wednesday, Sept. 18.

Officials said an extensive investigation continued for several days, but the motive behind the message remained unclear.

The student was released to their parents, and Salem School District officials would be following their Student Discipline Code of Conduct in addressing this incident, sheriff's officials said. A charge of terrorist threats was referred at the juvenile level.

The threatening message was discovered by school administrators around 9:30 a.m. on Wednesday. The school was immediately placed on lockdown and authorities were contacted.

Additional deputies were assigned to provide security in the area and around the exterior of the school as the investigation continued Wednesday. At approximately 11:30 a.m., the lockdown was lifted, and students continued their normal routine. 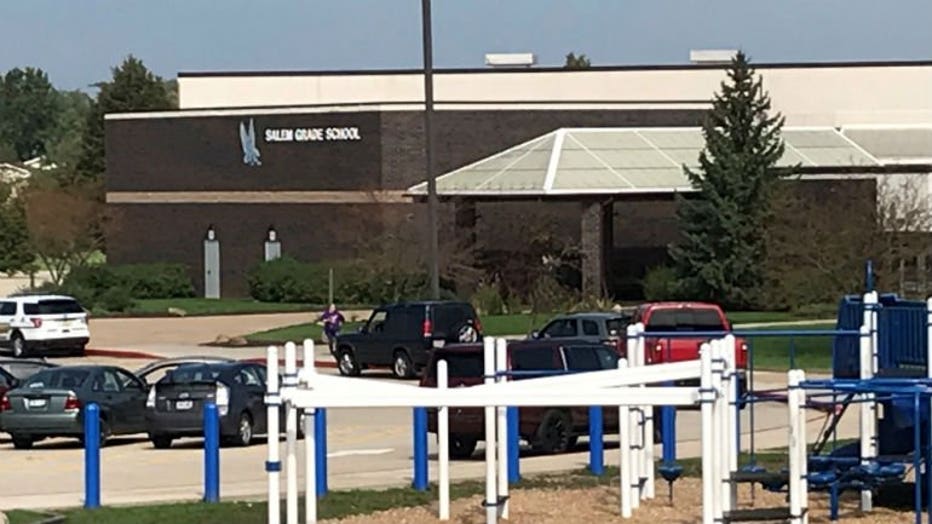 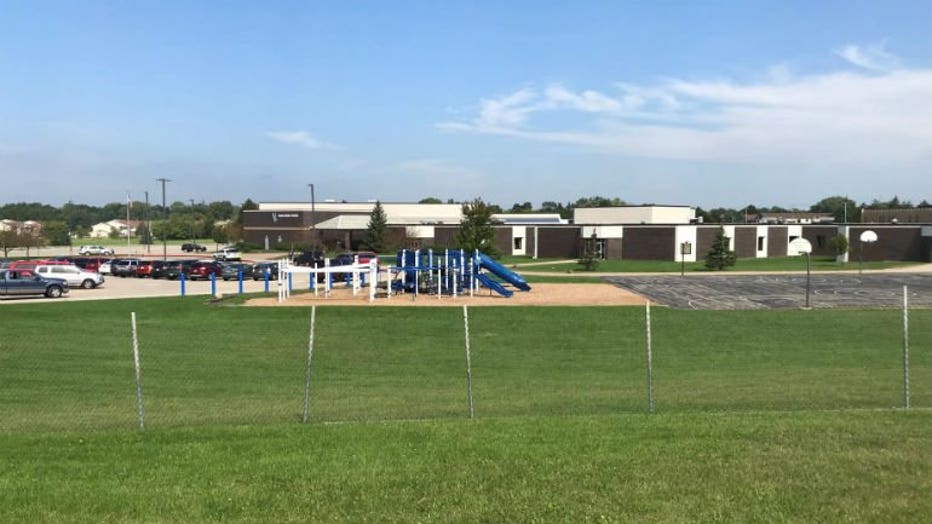