Kenosha County Board chairman arrested and booked for retail theft

Kenosha County Board chairman arrested and booked for retail theft

As of Tuesday afternoon, FOX6 News was unable to reach Esposito directly, and the county executive and police had no comment. This, with the case against him in the hands of the Walworth County district attorney, despite the fact that the alleged crime happened in Kenosha County.

"Even though he is an elected official, if he's done something wrong, he should be held accountable," said a constituent. 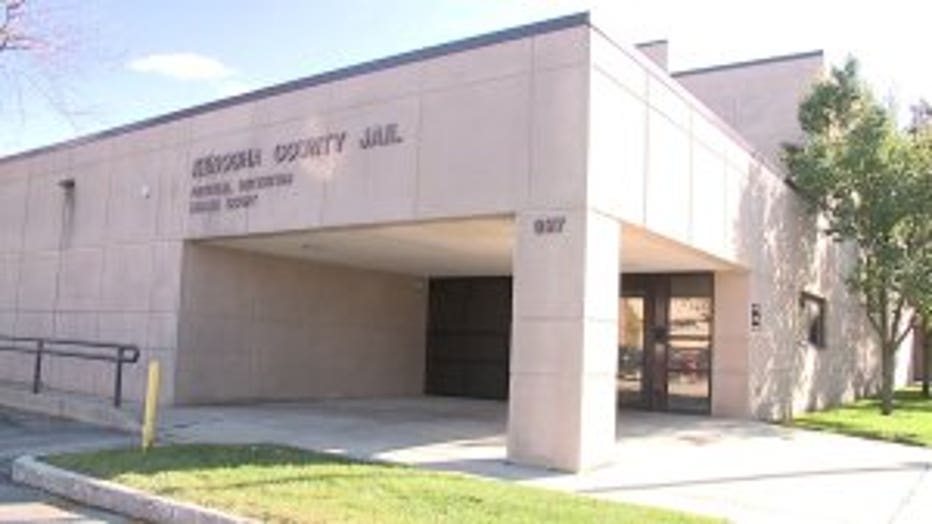 Jail records showed the theft was between $500 and $5,000. Esposito did not post bond and was released two hours after booking.

As of Tuesday, Esposito had not been formally charged with any crime. 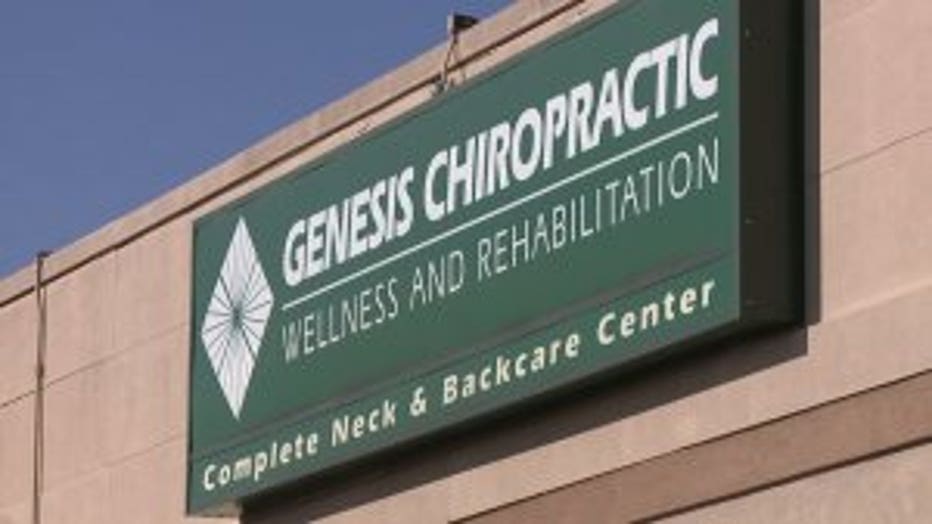 Dr. Esposito works at Genesis Chiropractic Wellness and Rehabilitation as both a chiropractor and clinic director. Calls to his office and residence in Pleasant Prairie Tuesday were not returned.

One person who did speak out was Esposito's colleague on the board. Supervisor Terry Rose, who is also a Kenosha-based attorney, confirmed for FOX6 News he would be representing Esposito if charges were brought against him.

Rose told FOX6 News: "If charges are filed, Esposito plans to plead not guilty. He will ask for a jury trial."

On Tuesday, the case was being reviewed by the Walworth County district attorney, according to Kenosha police, to avoid conflict of interest. The district attorney there did not return calls from FOX6. 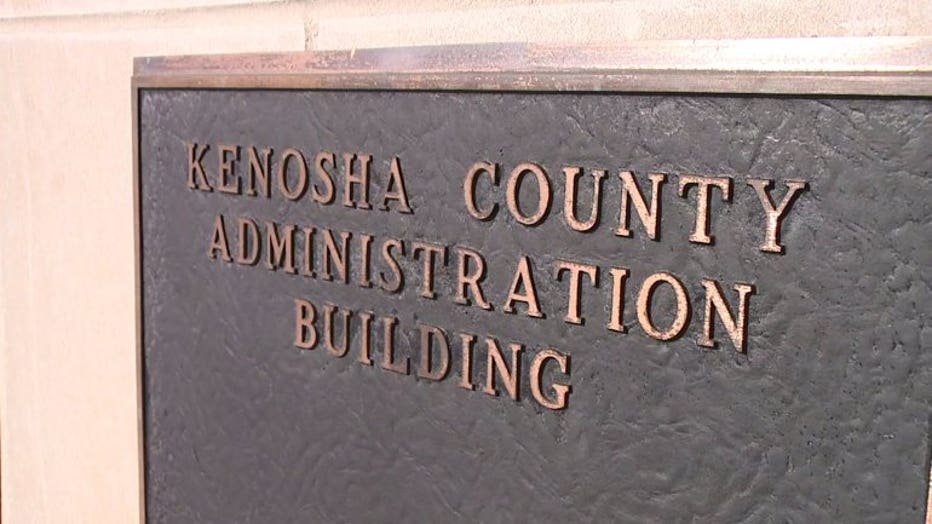 "I was really shocked to hear about it," said Sharon Thiele.

Thiele said she went to school with Esposito and was hopeful this was all a misunderstanding. 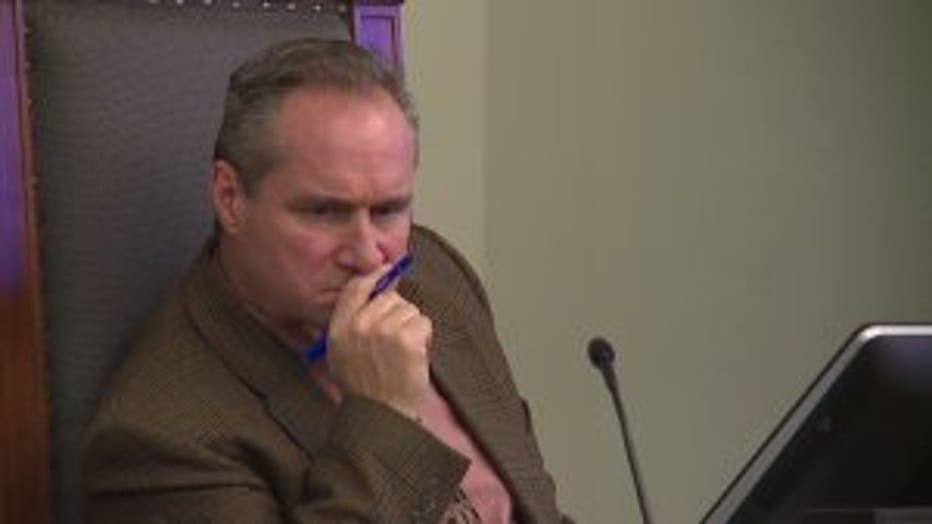 Esposito was expected to attend three county meetings Tuesday night starting at 7 p.m. At one, the Kenosha County Board advanced the 2020 budget, and Esposito did not address his arrest -- only the items on the agenda.

"I'd like to thank all the county board supervisors for the long hours and time they've put in for this budget," said Esposito. "This was not an easy budget. I appreciate all the time and effort."

Kevin Mathewson of Somers brought up Esposito's arrest, questioning his short stay in the county jail and his release without bond -- alleging improprieties in the circumstances surrounding his booking and release.

"This individual will receive due process, and that's how that should play out, and so it's only fair we reserve judgment until after that process is completed," said Mathewson. "We need to treat everybody the same, and that's why the ladies of justice have blindfolds because we all supposed to be treated the same, no matter who we are, what we look like, et cetera."

Rose, Esposito's defense attorney, declined to speak with FOX6 on camera, but disputed that favoritism was shown for Esposito's release, adding that it happens frequently for a number of arrests.