MILWAUKEE -- A group of citizens wants the Milwaukee Fire and Police Commission to terminate the contract of Milwaukee Police Chief Alfonso Morales. It's part of the agenda for a special session set for Monday, July 20 in which the FPC will vote and issue directives for the chief.

A letter points to the chief's lack of action surrounding the death of Joel Acevedo -- with one of his officers charged with homicide. The group says the city is not safe, while the chief's supporters, including the Milwaukee Police Association, say Chief Morales hasn't received a fair shot at doing his job.

Amid the calls for justice for Joel Acevedo, protesters have fixed their attention on what they call inaction from Morales -- choosing not to fire Officer Michael Mattioli, 32, a 13-year veteran of the Milwaukee Police Department, facing a charge of first-degree reckless homicide in connection with Acevedo's death. Prosecutors said Acevedo died following a fight inside Mattioli's home on April 19, the morning after the off-duty officer hosted a get-together. A criminal complaint said Mattioli "held (Acevedo) on the ground" after Acevedo tried stealing from him and punched another man in the home. Acevedo, 25, died from his injuries on April 25. His death was ruled a homicide as a result of brain injury due to traumatic strangulation. 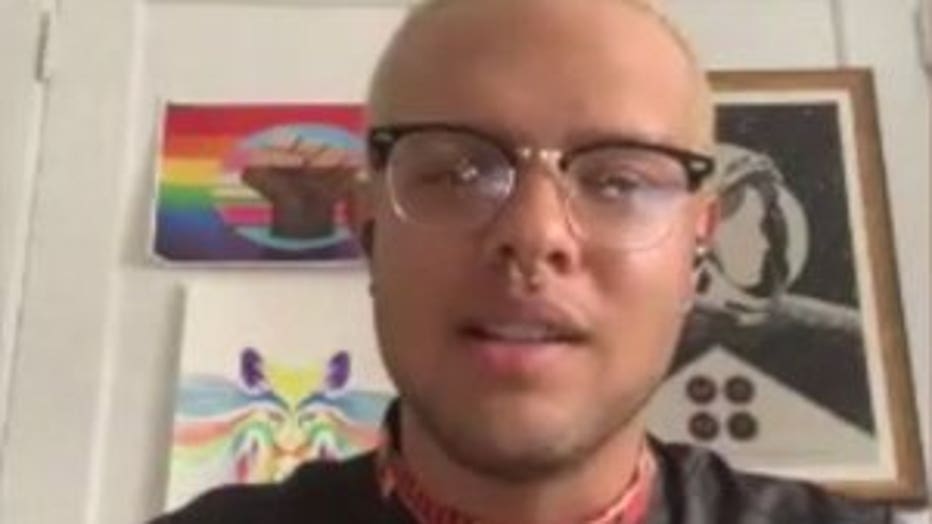 "Keeping him on payroll, allowing a murderer of an innocent man to stay on payroll is unacceptable from our standpoint," said Thomas Franecki with The People's Movement of Milwaukee.

Chief Morales could have terminated Mattioli's employment. Instead, the Fire and Police Commission took command of the internal investigation -- referring disciplinary charges against Mattioli for code of conduct violations related to Acevedo's death. The disciplinary trial referred by the FPC is the first step toward terminating his employment with the department. 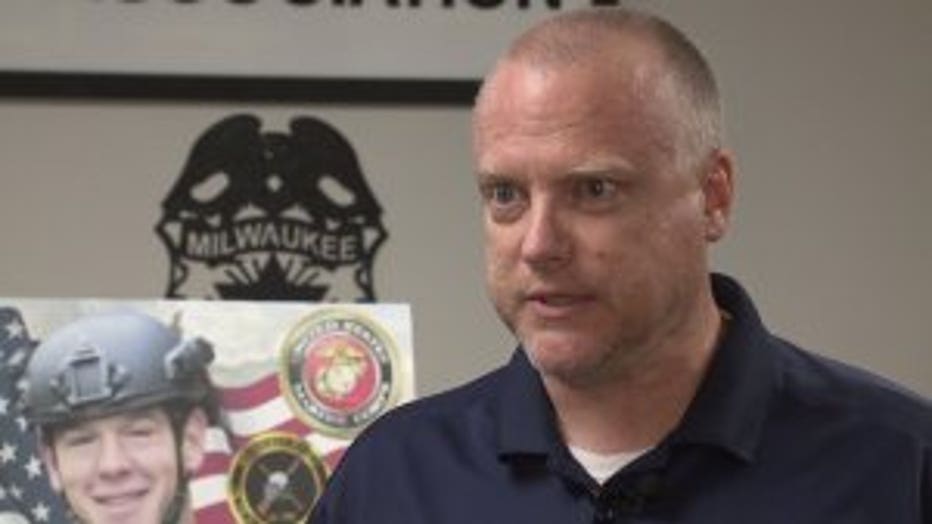 Letters sent to the FPC are calling for Morales to be fired -- asking how the city could feel safe when the man in charge of enforcing the law fails to enforce any basic or humane standard of accountability in his own ranks.

Meanwhile, Chief Morales' supporters, including the Milwaukee Police Association, say they feel he hasn't been given the opportunity to deliver on his vision as chief.

"I think they need to allow him to do his job, to do what he promises that he was gonna do for the citizens of Milwaukee, and he has not been given an opportunity to do that yet," said Dale Bormann, MPA president. 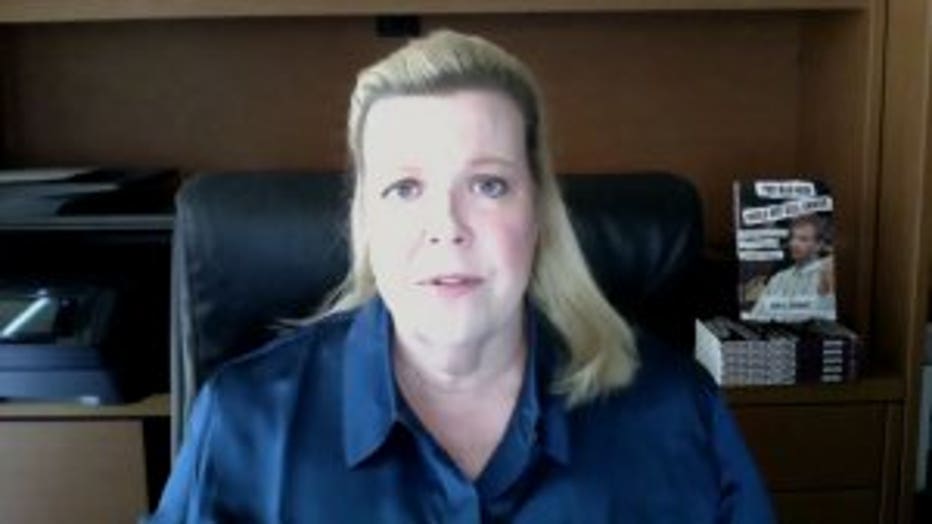 On news the FPC will vote and issue directives for the chief, former MPD spokeswoman Anne E. Schwartz said that's a big concern -- fearful the FPC's terms could be part of an ultimatum.

"Directive is one of those words that, as a police chief, you don't want to hear because the directives should be coming from you to your men and women in uniform," said Schwartz. "It means do this or else."

Chief Morales was unavailable for an interview Friday, but the Milwaukee Police Department issued this statement:

"Chief Morales, and the entire Milwaukee Police Department, remains committed to working with our system and community partners to make Milwaukee a safer place to live, work and raise a family. We look forward to working with the Fire & Police Commission to improve police-community relations."