MILWAUKEE -- A street brawl led to gunfire near 22nd and Capitol on Wednesday, Aug. 14, leading Milwaukee police to seek the shooter who fired at a vehicle as a driver raced away from the scene.

It happened around 7 p.m.

Before multiple bullets flew down one of Milwaukee's busiest streets, surveillance cameras captured an escalating confrontation. The video showed people inside a vehicle -- surrounded by a group of individuals -- trying to leave an alleyway. When the vehicle finally left the alley, someone opened fire. 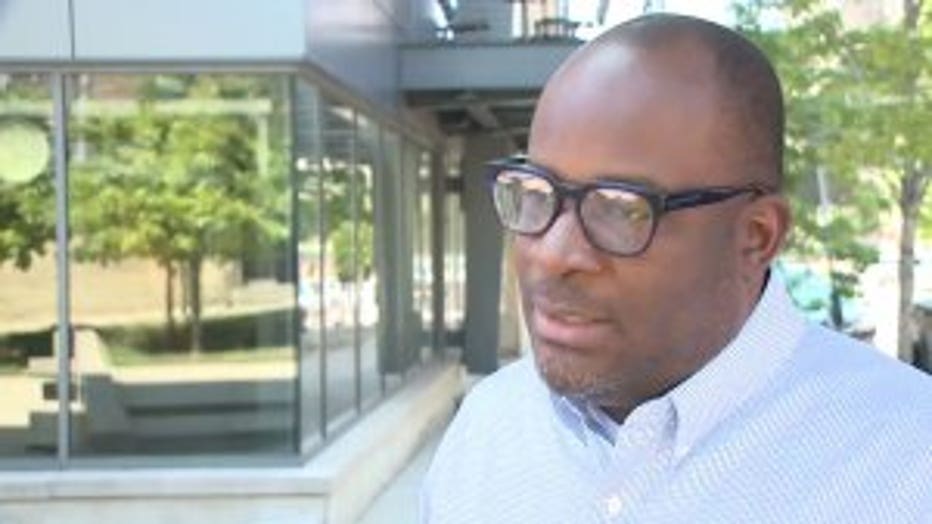 "A shooting in broad daylight, and on top of that, there's no regard for traffic or anybody in the area that could've been hit," said Reggie Moore, director of the Office of Violence Prevention.

Police said officers responded to the area for a shots fired call Wednesday evening. Police said a group of people got into a fight, and somebody shot at a vehicle. Several shots hit the vehicle, but nobody was hurt.

"It tore up my heart to see this happening again," Moore said.

Moore said his office was made aware of the incident that was also captured on cellphones. He said too many similar situations have ended with someone losing their life. 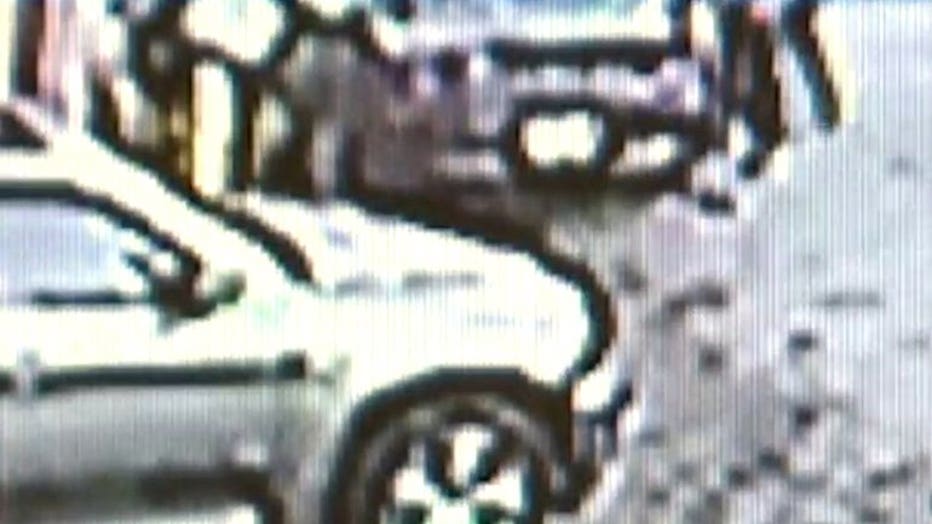 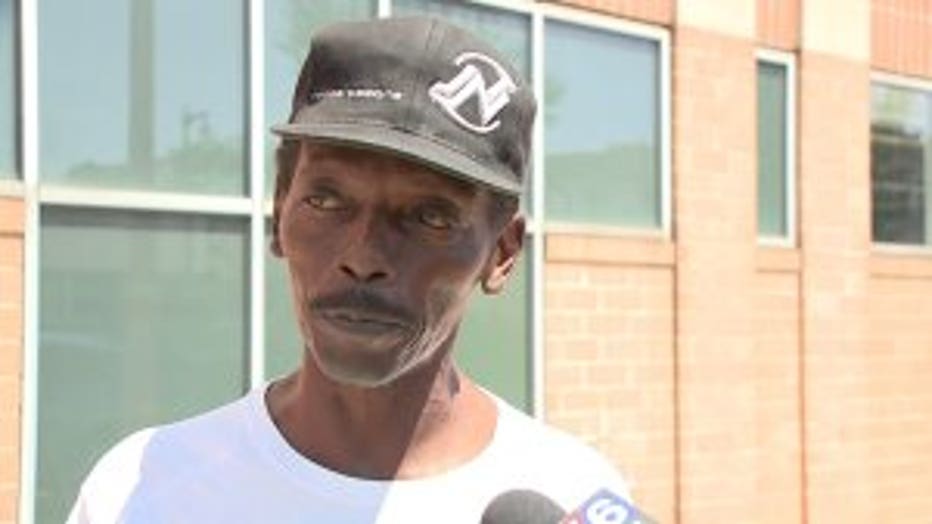 Witnesses said they hit the floor, in fear for their safety.

"If somebody is outside your house shooting and you have kids, you should be pissed off," said the neighbor.

Those learning of the shooting said they were outraged, and the incident should not be taken lightly by the community.

"It's just unbelievable that someone would pull out a gun with all these innocent people out here and discharge it," said the neighbor.

As of Thursday, police said no arrests had been made.