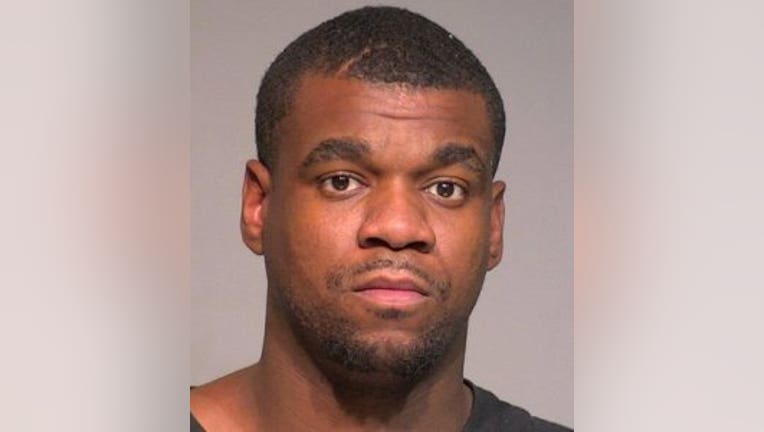 MILWAUKEE -- Todd Carter, 25, on Thursday, April 4 was sentenced to serve 13 years in prison and another eight years extended supervision after he was convicted in connection with a fatal hit-and-run crash in November 2018 near Sherman and Capitol that killed Sedrick Allen, 23.

A restitution hearing was scheduled for April 8.

Carter in March pleaded no contest to one count of hit-and-run involving death. A second charge of second degree reckless homicide was dismissed by prosecutors as a result of the plea deal.

Prosecutors said the vehicle Carter was driving on Nov. 11, 2018 was traveling in excess of 80 miles per hour when Allen was struck as he walked across the street early that morning. Carter fled the scene after the crash, according to prosecutors. 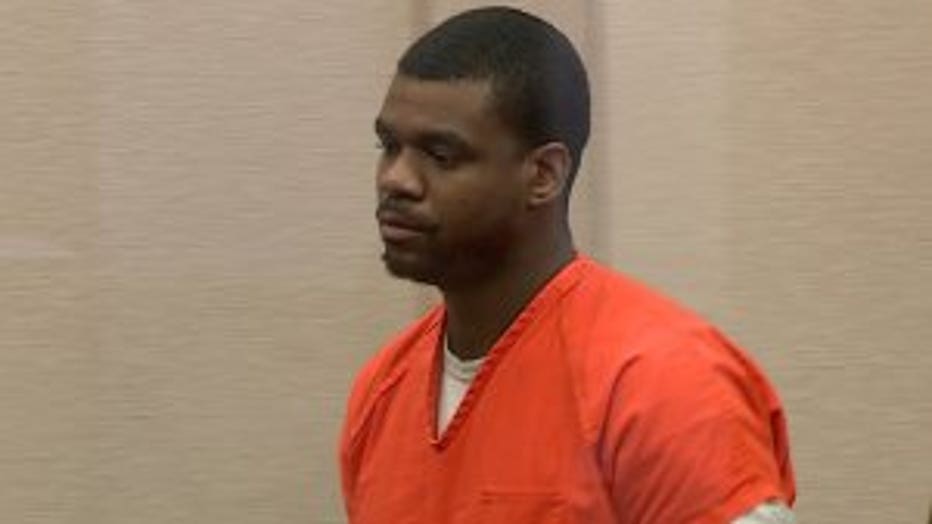 Investigators determined the make, model and color of the fleeing vehicle by debris left from the crash -- sharing photos with the media to help locate a metallic blue, four door, 2016-2018 Chevrolet Cruze.

A tip led Milwaukee police to a vehicle matching the description with front end damage parked outside of a home near 24th and Vienna.

Officials spoke with Carter's girlfriend, who told investigators she heard someone come into the house and then leave again quickly between 2:30 and 3 a.m. on the day of the crash. The woman stated she saw the Chevy Cruze -- a vehicle registered to someone other than Carter -- drive away. She told investigators Carter had used the vehicle in the past. 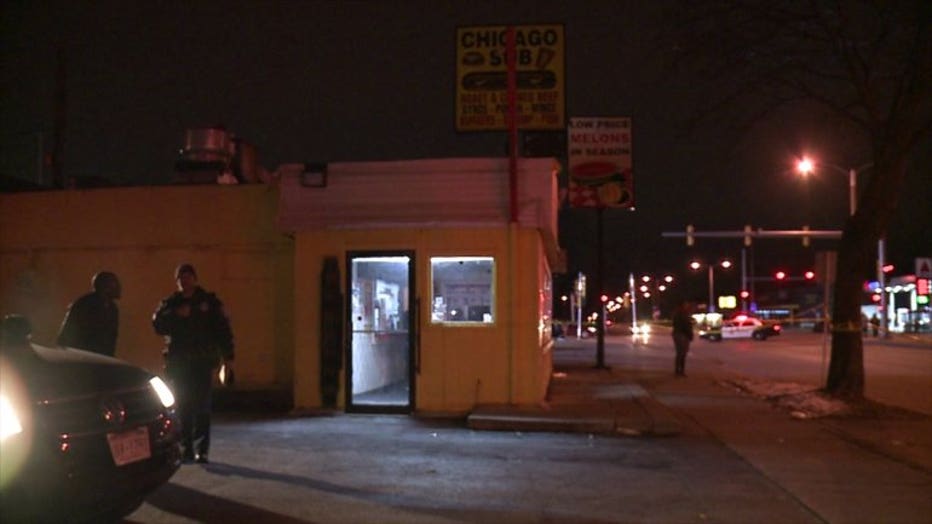 Fatal hit-and-run near Sherman and Capitol in Milwaukee

According to the criminal complaint, Carter's girlfriend called him several times to find out where he went. The complaint says Carter replied, "I am just going to McDonald's." Carter's girlfriend told investigators she yelled at him to bring back the vehicle because she believed the owner may be upset he took it without permission.

Authorities determined the call between Carter and his girlfriend happened at 3:19 a.m. and lasted one minute and 42 seconds -- less than two minutes before Allen was struck. 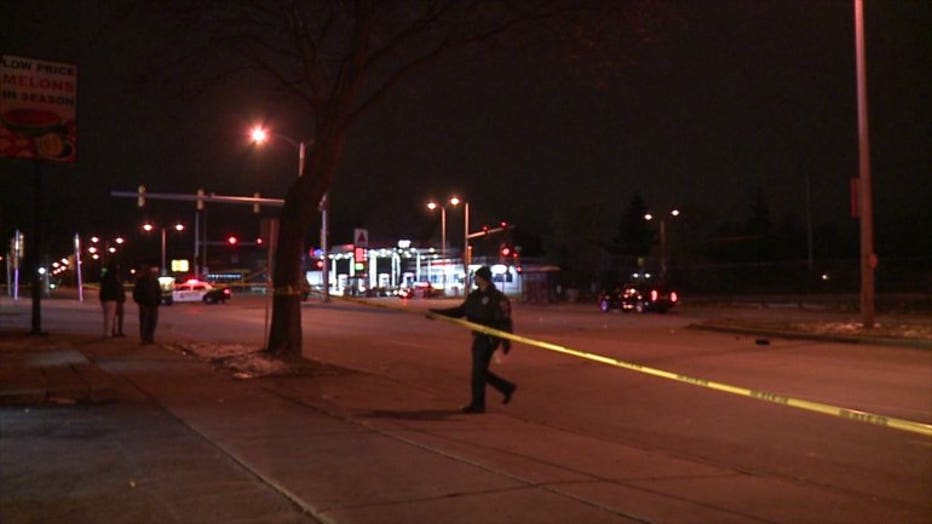 Fatal hit-and-run near Sherman and Capitol in Milwaukee

Friends of Allen said he had an aura about him that was infectious. The recent college graduate had hopes of working in law enforcement. 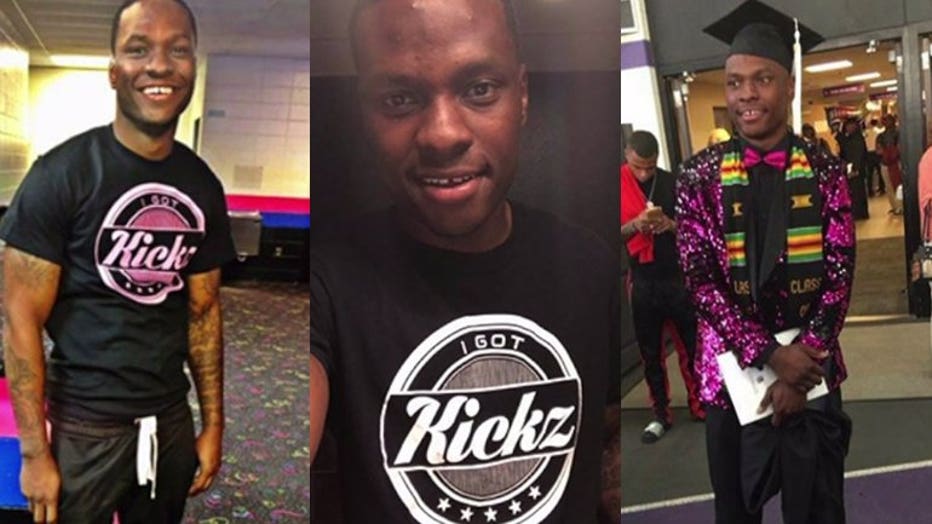 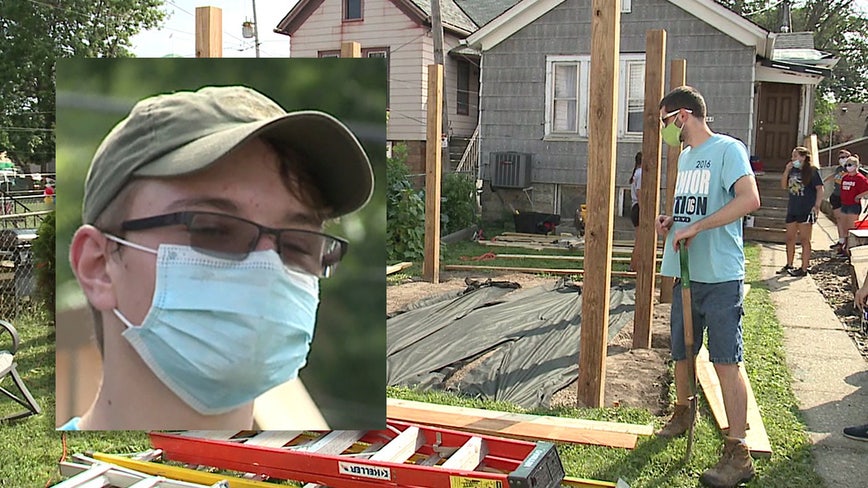