Update to fatal shooting at 44th and Center

Update to fatal shooting at 44th and Center

MILWAUKEE -- The victim in a fatal shooting at 44th and Center in Milwaukee has been identified as a father of six. He is Larrez Taylor.

"How do I tell my kids that their daddy is no longer going to be in their life?" asked Donna Petty, Taylor's partner. 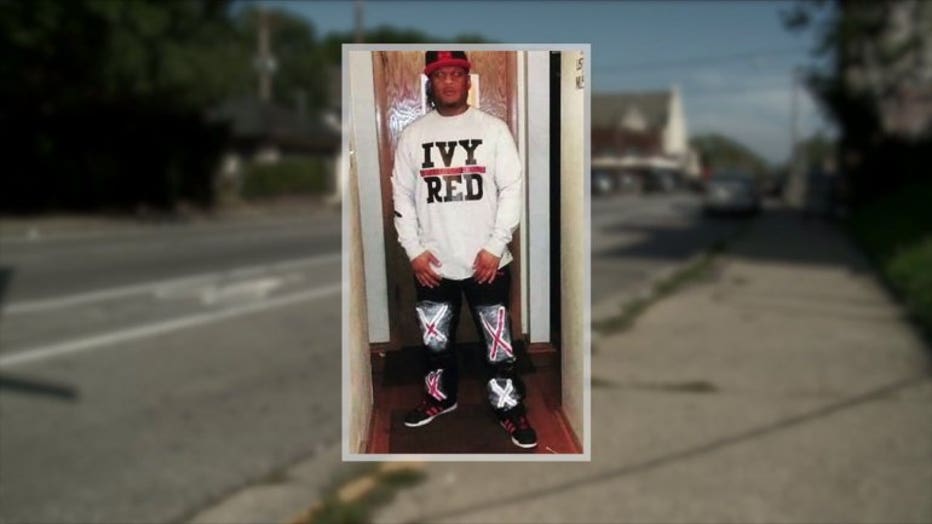 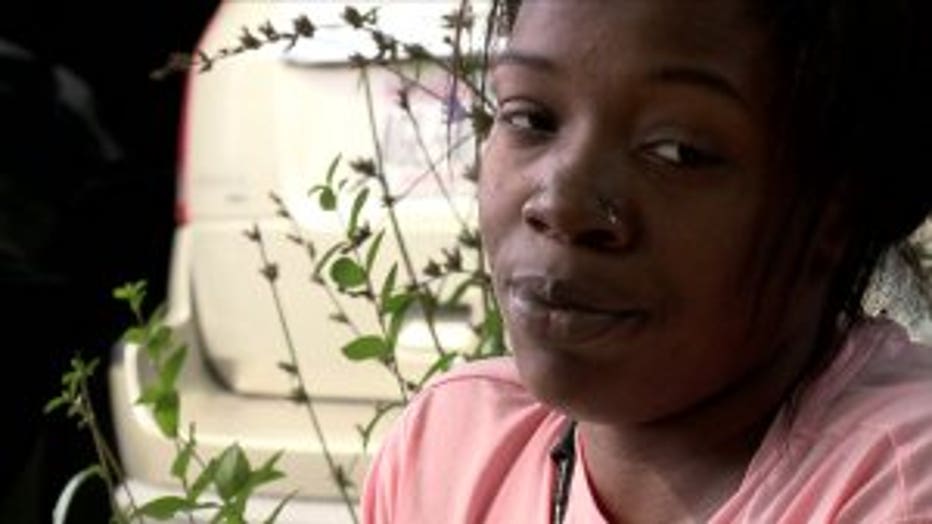 Two of Taylor's children are with Petty -- a 10-year-old and an 8-year-old. Their youngest turns nine on Monday.

Milwaukee police say the shootout between Taylor and another man escalated from an argument. It happened Wednesday afternoon, Sept. 18 outside Jay's Food Store at 44th and Center -- where Petty says Taylor worked. About a dozen shots were fired just feet from a daycare and high school. 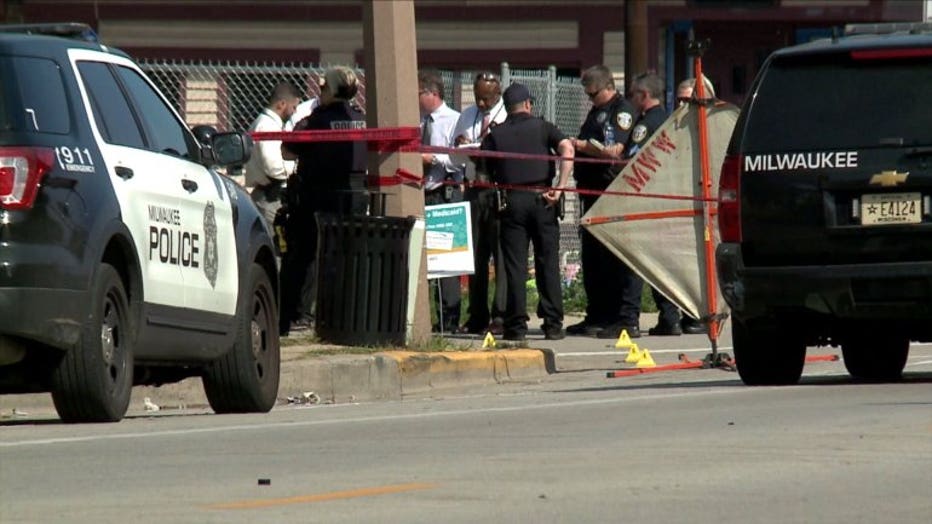 "I told him to stop working over here," Petty said. "It shouldn't have transpired that far."

Police say they are reviewing surveillance footage from the shooting. One suspect is in custody. 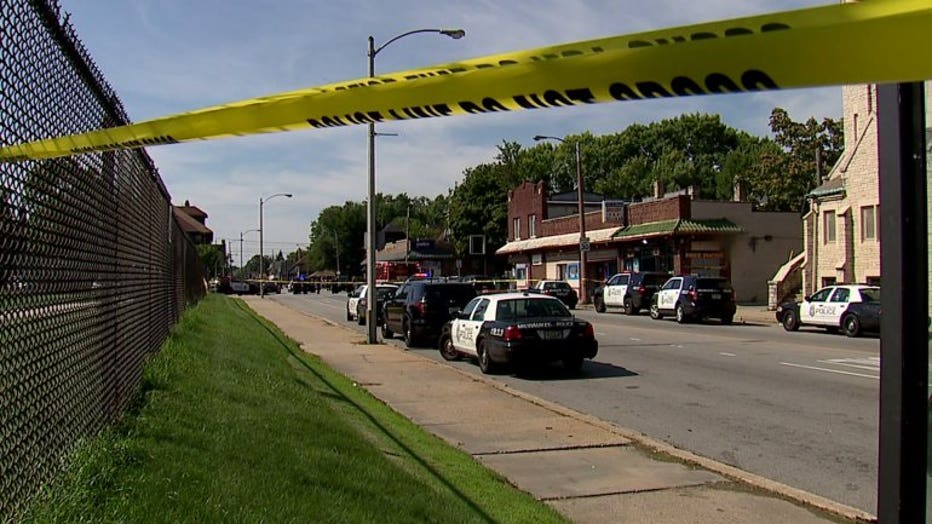 "My kids' dad didn't just lose his life -- the person who did it, my kids, everything gonna be different now," Petty said. 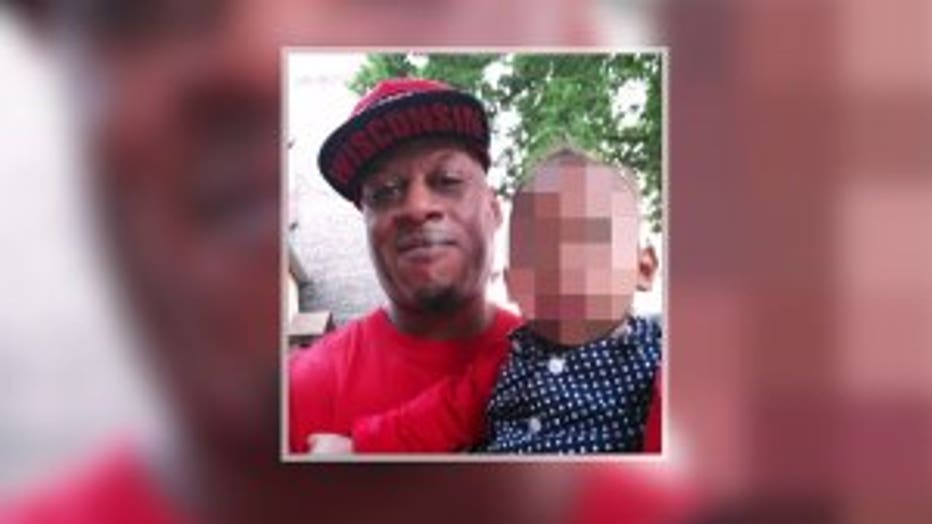 Petty told FOX6 News the children will be carrying this pain for life.

The store has reopened. But we have not been able to get comment from anyone inside.