MILWAUKEE -- The U.S. Department of Justice awarded a two-year $317,422 grant to the Milwaukee County District Attorney’s Office and the City of Milwaukee through Project Safe Neighborhoods -- intended to reduce the level of firearm-related violence in Milwaukee through the creation of a Community Victim Witness Program. The collaborative approach will provide services to victims of firearm-related violence who reside in or are victimized in, one of six neighborhoods that report a high incidence of homicides and non-fatal shootings. 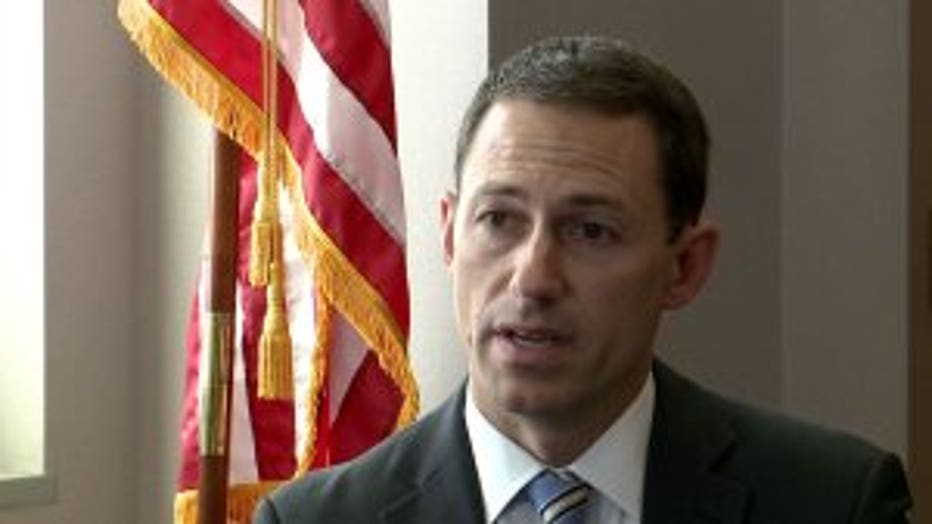 As of Tuesday, Oct. 8, around 400 people had been victimized by gunfire in Milwaukee in 2019. While the vast majority survive their injuries, many survivors don't receive the emotional and financial support they need to properly recover, leading to further instability in the city.

"In order to stop the cycle of violence, it's important to have those who have been victims of violence to have ways to recover, other than engaging in violence again," said Krueger. 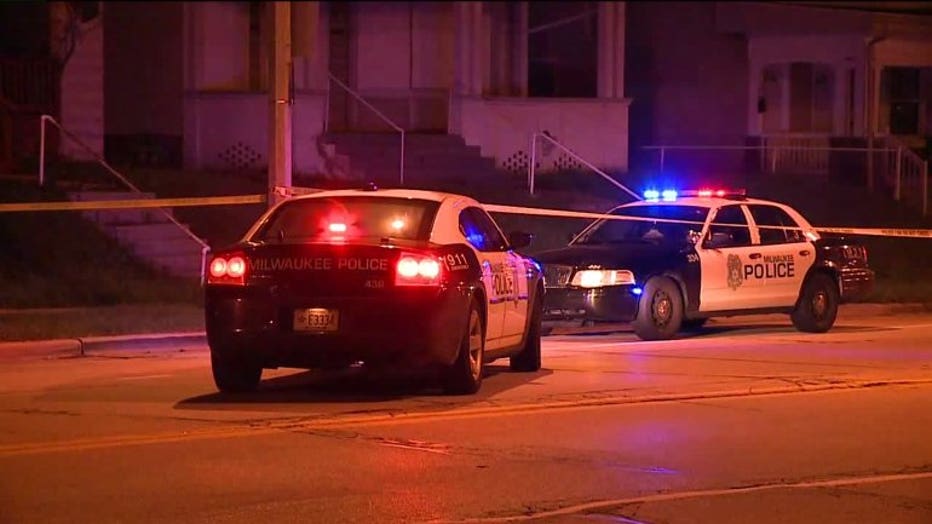 Krueger said this initiative would fund crisis personnel, trained on how to work with people who have endured and witnessed trauma, with a goal of preventing shootings from escalating and encouraging victims to cooperate with police.

"So that they can investigate and successfully prosecute crime," said Krueger. 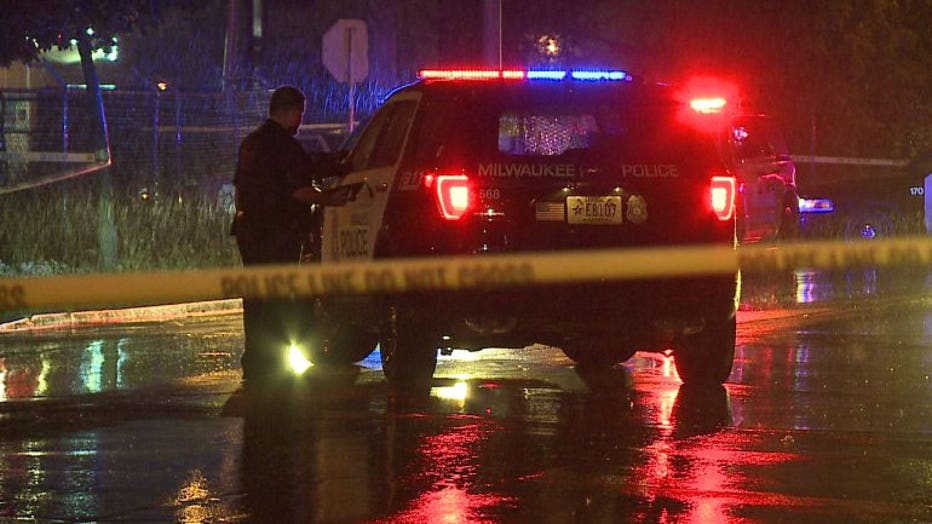 It's part of "Project Safe Neighborhoods," a DOJ effort that brings together all levels of law enforcement to catch especially dangerous criminals.

Since the program's re-launch in 2017, Krueger reported fatal shootings down by 22%, and non-fatal shooting down by 30%. 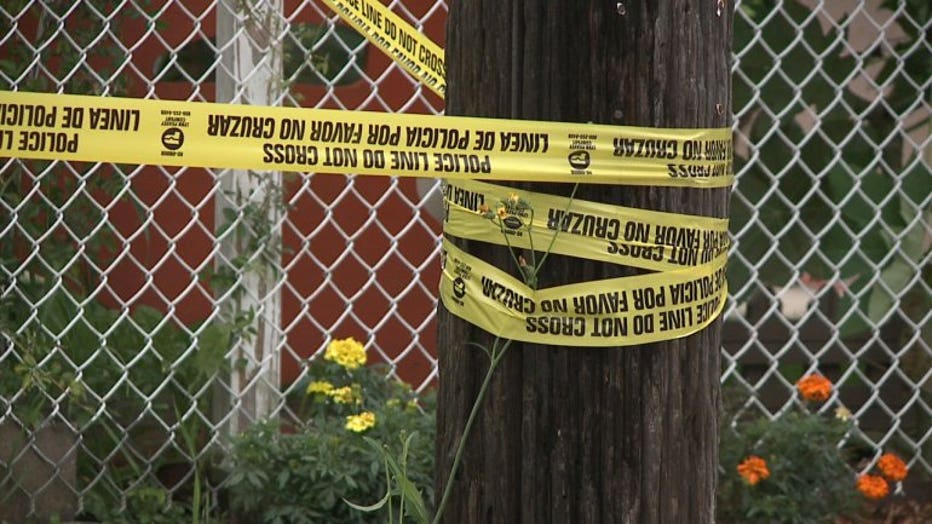 "A holistic program that's not only about enforcement, but it's about prevention," said Krueger.

CLICK HERE to learn more about this grant and Project Safe Neighborhoods.