MILWAUKEE -- "No child or family should ever have to go through watching something like that." That was the message from Danielle Eager after she, her husband, and her two boys were struck by a hit-and-run driver outside Fiserv Forum Saturday evening, Nov. 9 -- the city's third hit-and-run involving children in less than a week, and the fourth in just over two weeks. Eager pushed her children out of the way -- taking the brunt of the impact. She said she was simply grateful everyone survived.

"My 5-year-old son got hit pretty good," said Danielle Eager. "The guy continued to drive with me on the hood of his car and my husband was yelling for him to stop."

It happened around 6 p.m. The family was walking eastbound towards 6th Street on Juneau to attend Jurassic World at Fiserv Forum -- looking to get spooked by dinosaurs, instead of the real-life horror that played out in the street on their way to the event.

"I slid off the car, only to see my youngest, 5-year-old, in the road, unconscious," said Danielle Eager. "I dragged myself over to him screaming, 'My baby!' Because I thought he was dead."

Police said the family had the "walk" signal at the time.

The striking vehicle was described as a silver, four-door Chevy Malibu with a possible partial plate of KCV. 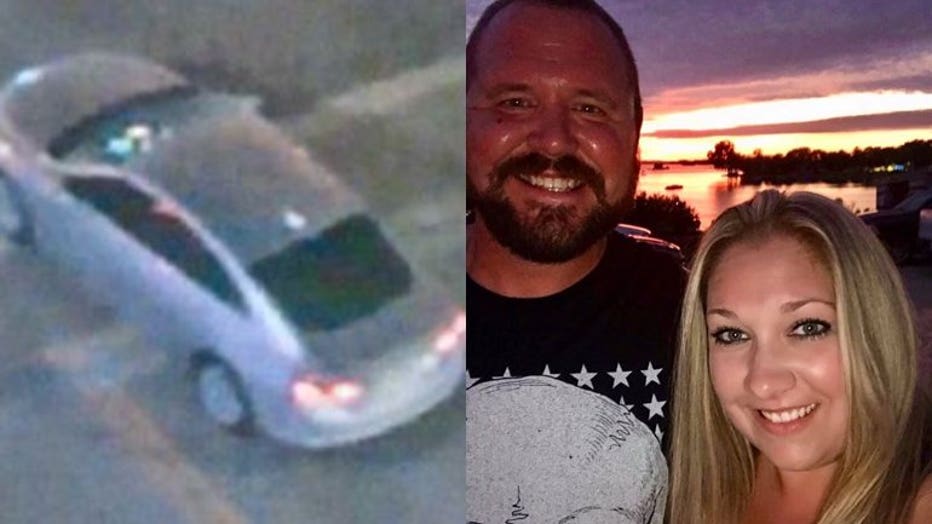 "My husband was trying to get the license plate down because the guy was still going," said Danielle Eager.

Eager said her 8-year-old son hit a pole, and her husband suffered a foot injury.

"Our son had a very weak pulse at first, but then from what I was told, he woke up and started crying," said Danielle Eager.

Danielle Eager said she, herself, was on the hood for a few seconds.

Eager said her body took most of the impact -- and noted she had bruises throughout her body. 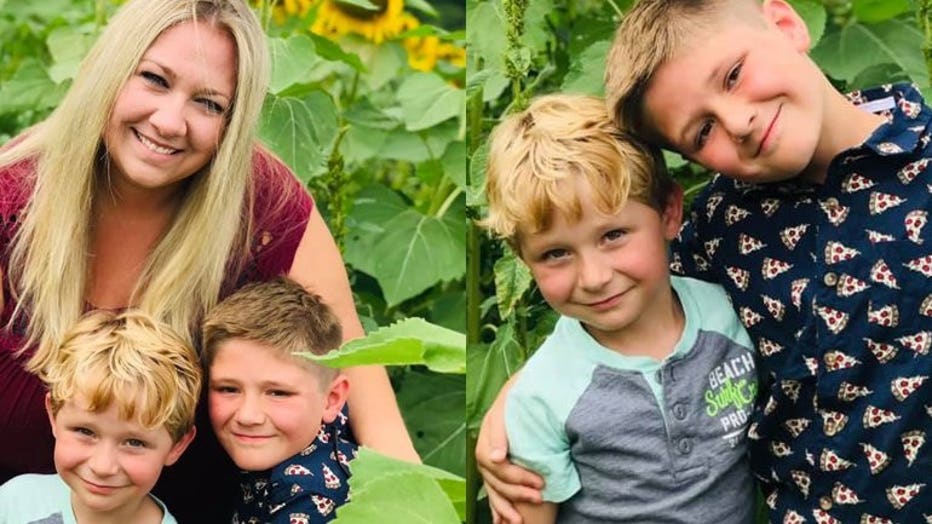 "Just mom instinct kicked in, and I would do it again for my kids in a heartbeat," said Danielle Eager. "We are all fine compared to some of the others, unfortunately. We’re just really sore and bruised up."

Eager said she was thankful for those who helped at the scene.

"There were so many people that were helping us and I’m just very thankful for it," said Eager. "Before the ambulance got there, I was crawling to my son in the road to try and get to him because I couldn’t walk. I just kept screaming, 'My baby, my baby.'" 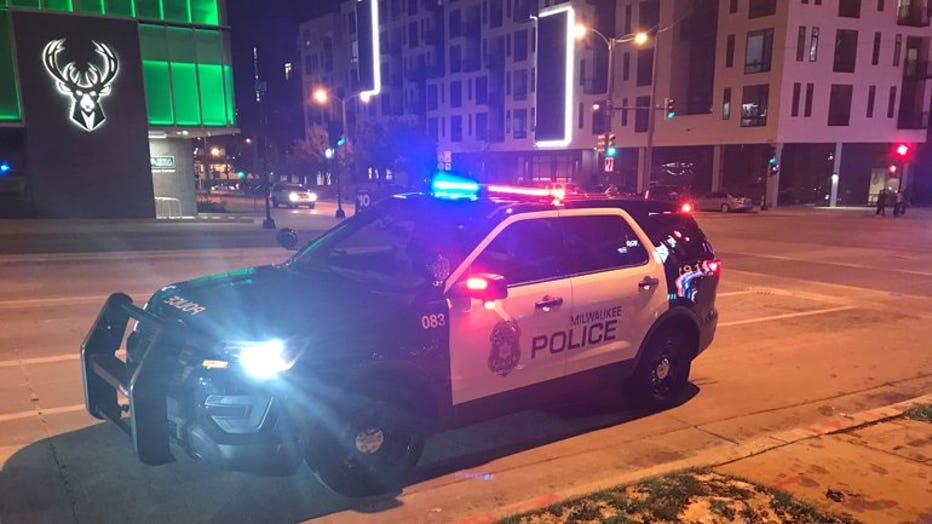 She had this to say about the reckless driving problem in Milwaukee.

She said she was hopeful for a quick arrest in the case. 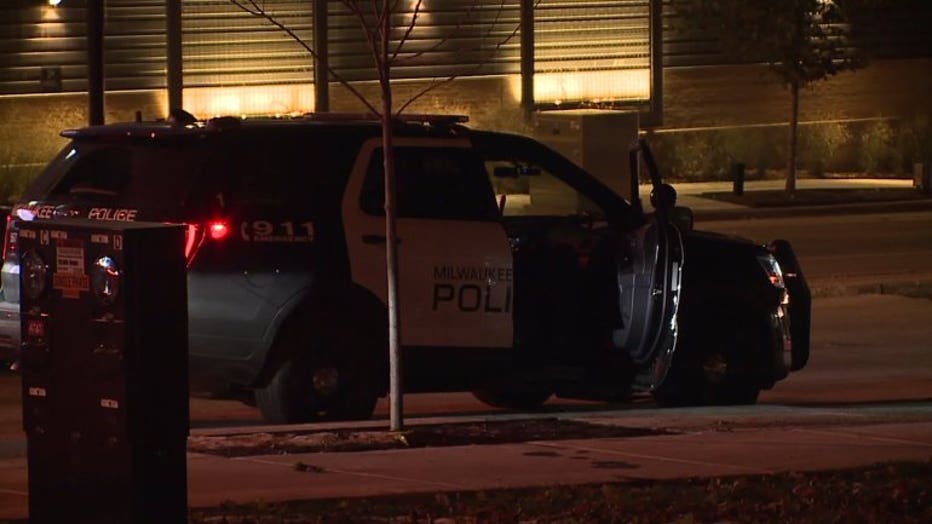 "I'm hoping that they do catch him," said Eager. "(My son) just wanted to see the dinosaurs. My 5-year-old said he was going up the sky and his great-grandpa told him to get back down there. I definitely think we had guardian angels with us -- for sure."

Anyone with information on the striking driver in this case was asked to please contact police. 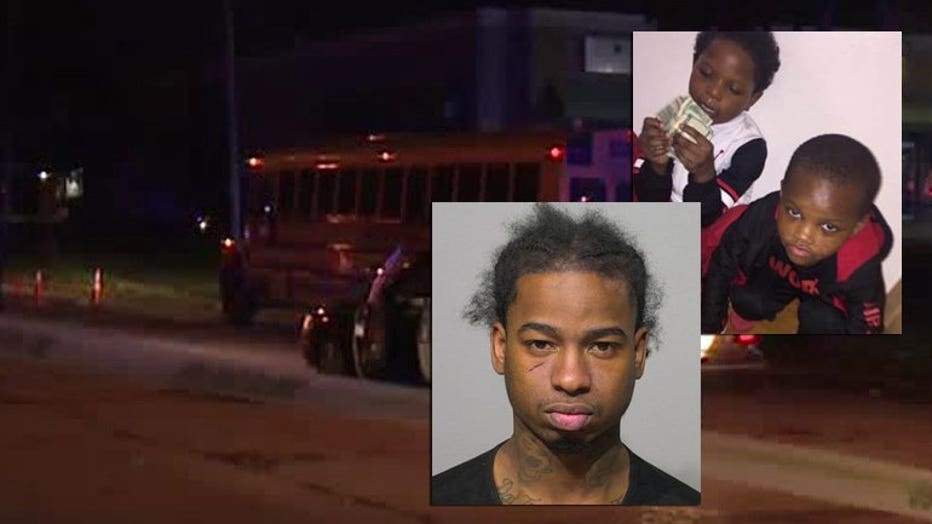 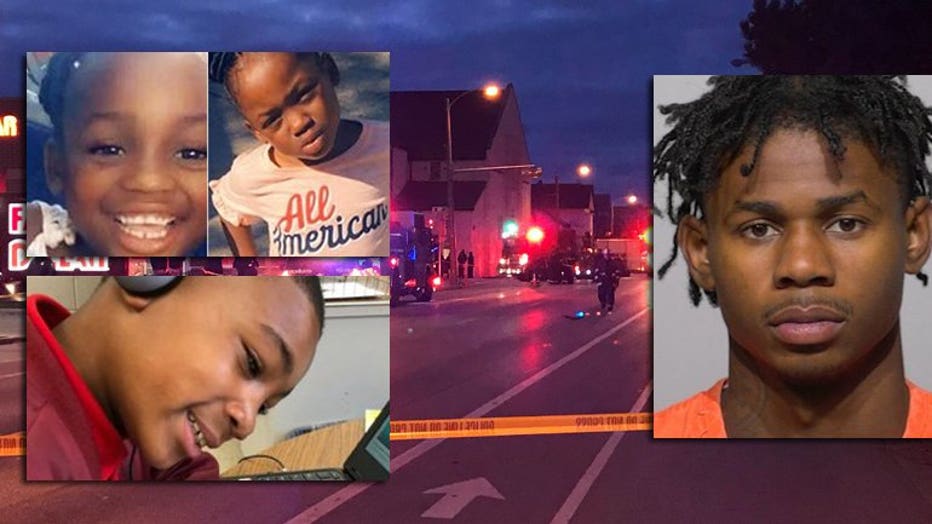