MILWAUKEE -- Young people and their families made their voices heard in Milwaukee's Walker's Point neighborhood Sunday, June 28 -- marching in support of the Black Lives Matter movement.

At 2nd Street and National Avenue, Courage MKE set out to empower our future leaders. 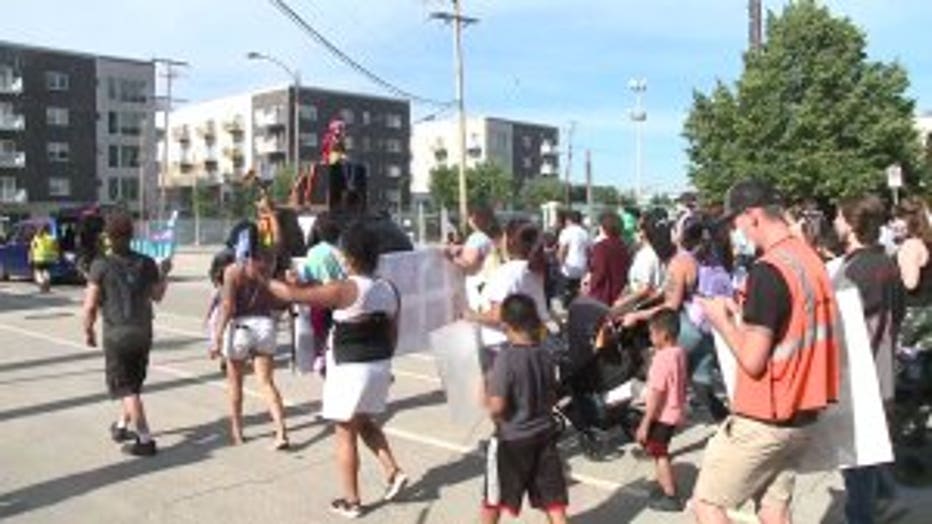 The nonprofit organization provides housing, resources and other services for displaced and homeless LGBTQ youth in Milwaukee. On Sunday, they brought young people and their families together to utilize their voices to share a message.

"It's important to stand up for what you believe in," said Sariah Tyler.

"We are protesting along with everybody else today because we support them," said Dutchess Smith. "We are them." 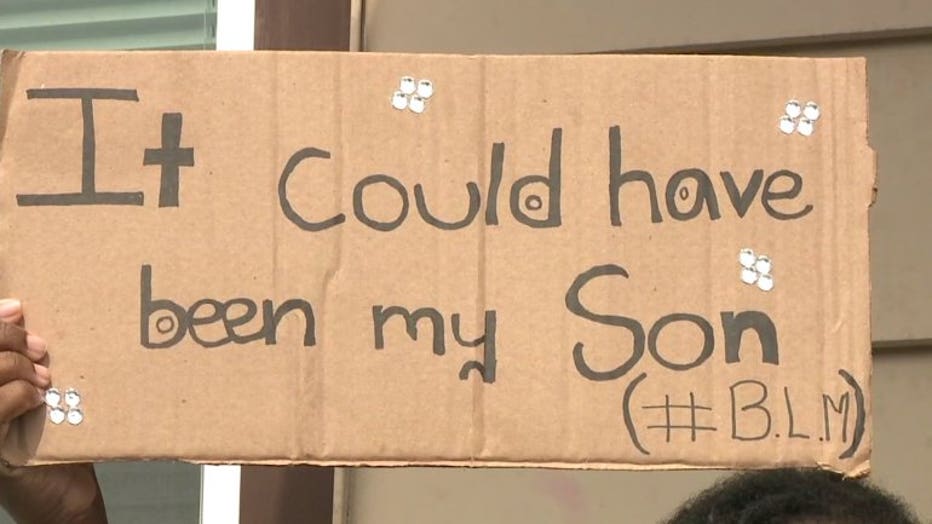 In addition to the march and speeches, there were also a number of activities, including a chalking session, where the group spent 8 minutes and 46 seconds chalking the block in honor of George Floyd.

Smith, marching with her children, said the message hit close to home.

"This movement is important because I have young, Black men, and I don't want my kids to end up on the news because it's all fun and games until it's one of yours," said Smith. 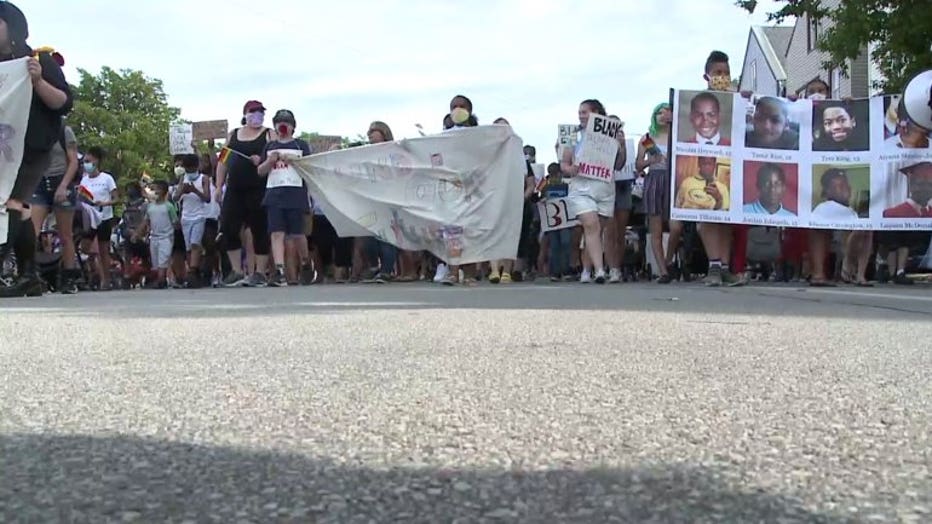 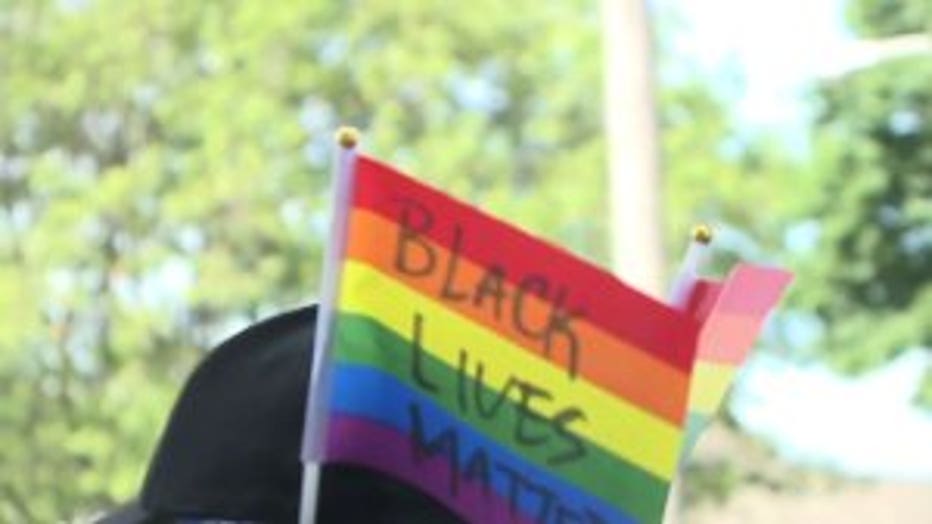 Ross said if there's one thing he hoped children, teenager and their families would take away from the event it was the importance of conversations -- no matter how difficult.

"Sometimes, those conversations might not be easy conversations," said Ross. "They may be a little harder conversations, but when conversations are had, and understanding comes out, you move the needle of unity a little further. So after today, I'm pretty sure there's going to be many conversations with mothers and fathers having with children, different children having them amongst themselves, and they're going to understand what this movement truly is, and how important it is to stand in solidarity for it."