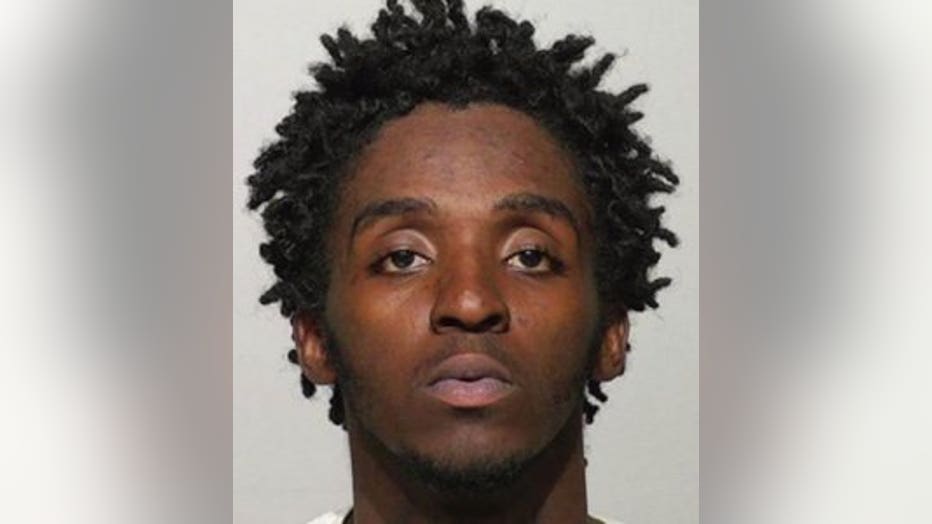 MILWAUKEE -- Charges were filed Wednesday, Sept. 25 against Antonio Smith Jr., 19, accused in connection with a string of thefts in September. Prosecutors said Smith shot a woman at a laundromat in a desperate attempt to steal cash.

"It's crazy that something like this did happen," said Levell Green-Brown.

"They taped off everything, and stuff like that," said Frieda Walton with Lloyd's Big Load. 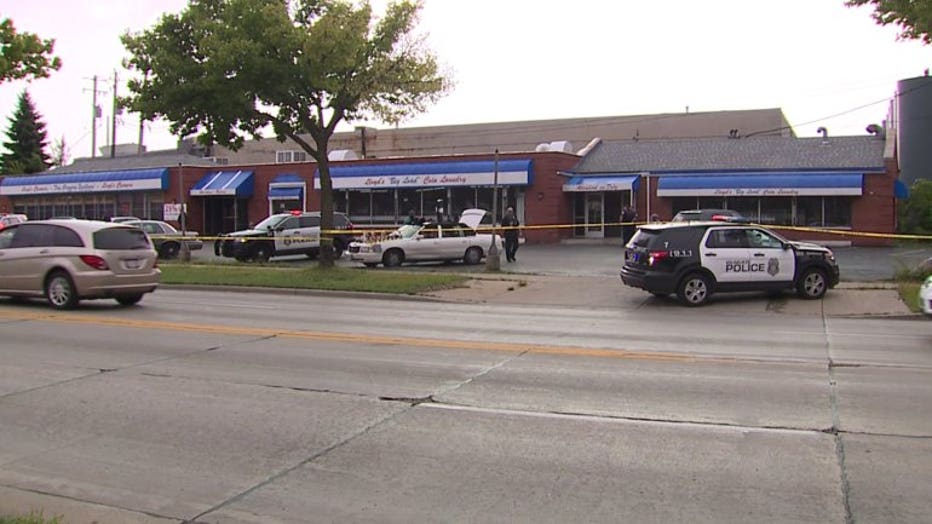 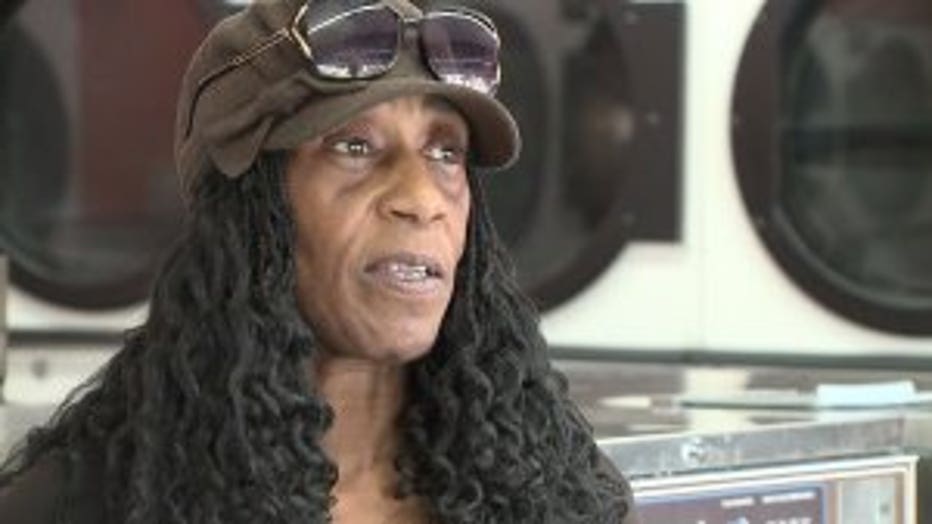 Prosecutors said Smith put a gun to a woman's head, attempting to rob her as she did laundry. 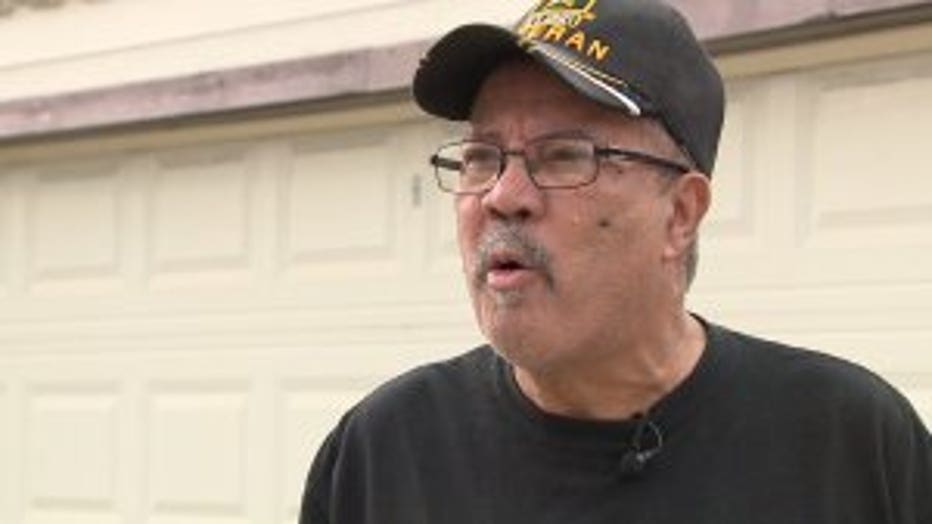 "I tried to stay calm," said Charles Folds. "I turned around and saw him standing there with a gun on me."

Folds said, fearing for his life, he gave up what he had.

Those impacted by Smith's alleged crime spree said they were happy to hear he was arrested and charged.

"I pray for him," said Folds. "There is still hope for him. Even though I'm disappointed, feel bad that he could have killed me, I still have to forgive him."

Police were able to arrest him after a pursuit involving a stolen vehicle a few days after the robberies.