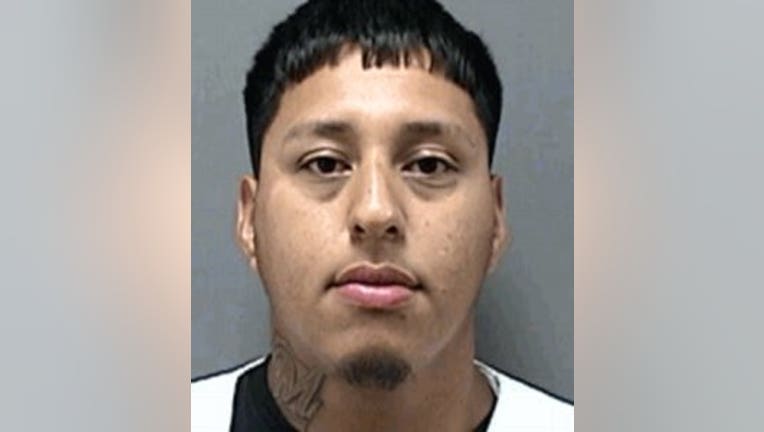 MILWAUKEE -- Charges were filed Tuesday, Aug. 6 against a Milwaukee man, accused in connection with a July 13 assault at Quarry Lake Park in Mount Pleasant that left three people injured, including the park manager.

According to a criminal complaint, a woman said she bought a Frisbee for her child to use at the park, and it was taken by some other children. When she went to the restroom to look for her child and ask about the toy, she heard someone say, "(Expletive) this (expletive)." That's when a woman began punching and hitting her, the complaint said. Martinez then approached, saying, "I hit (expletive) too." Martinez then punched the victim in the face, breaking a tooth, the complaint said.

A park manager stepped in to try to help, and he was struck with a beer bottle. That park manager said there was a group at the park with a Hispanic man who had been "yelling profanities throughout the day." He said when he went to speak with him about it, Martinez repeatedly punched him before punching the woman near the bathroom. When he yelled at Martinez to stop, he was struck with a beer bottle, which split his lip, requiring stitches, and broke two teeth.

The brother of the woman who was punched said he tried to intervene when his sister was hit, and Martinez and two other men punched him in the ribs approximately 10 to 15 times.

Martinez made his initial appearance in court on Tuesday. Cash bond was set at $1,000, and a preliminary hearing was scheduled for Aug. 15.