MOUNT PLEASANT --  A driver was taken to the hospital Sunday night, Sept. 29 following a crash in Mount Pleasant. Police were called to the area of Lathrop Avenue and Judith Lane around 8:20 p.m.

Upon arrival, police observed a blue Dodge truck in the ditch. It was occupied and operated by a male driver. The driver was transported by the South Shore Fire Department to the Ascension Emergency Room where he was later flown by Flight for Life to Froedtert Medical Hospital for his injuries. 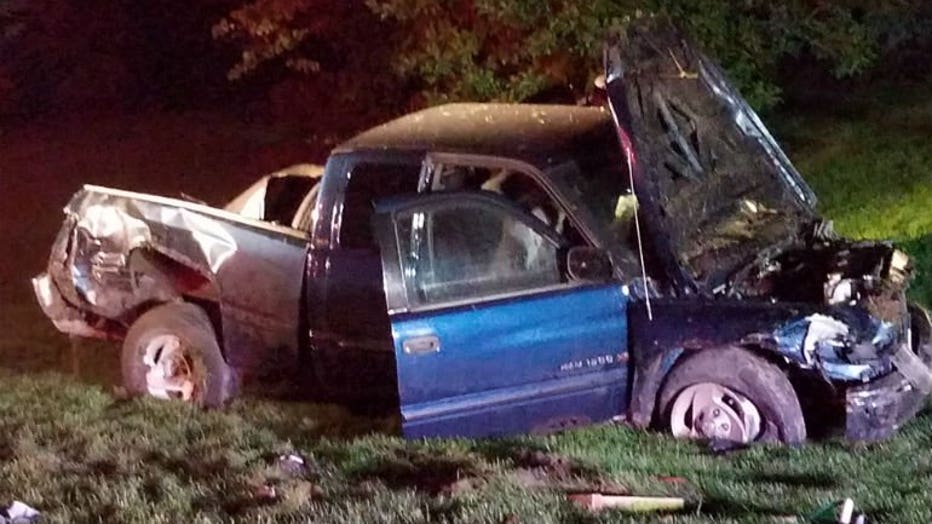 While investigating the crash, officers discovered that the truck was driving at a high rate of speed southbound on Lathrop Avenue and was called in as a reckless driver.

Police say the truck left the roadway and vaulted into a light pole. We Energies responded to fix and secure the electrical pole, no power outage resulted.

It appears reckless high speeds and possible impairment may have caused this crash, according to police.

This matter remains under investigation by the Mount Pleasant Police Department.