Visitation held for Gary Grunau, developer who died at 80

Visitation held for Gary Grunau, developer who died at 80

MILWAUKEE -- Gary Grunau, one of Milwaukee's most influential developers was remembered Sunday, Sept. 29, after he passed away on Wednesday, Sept. 25 at the age of 80 following a two-year battle with brain cancer.

A visitation was held at Discovery World, one of Grunau's many development projects, and part of the forward-thinking legacy he left behind. Friends, family, and colleagues shared several decades' worth of memories.

"Gary was just a visionary beyond belief, and he was a personal mentor to me back when I got my start," said Greg Uhen with Eppstein Uhen Architects.

Uhen first met Grunau in 1985, when Grunau and his architecture firm planned to work together to transform the old Schlitz Brewery into the popular Schlitz Park Business Center. 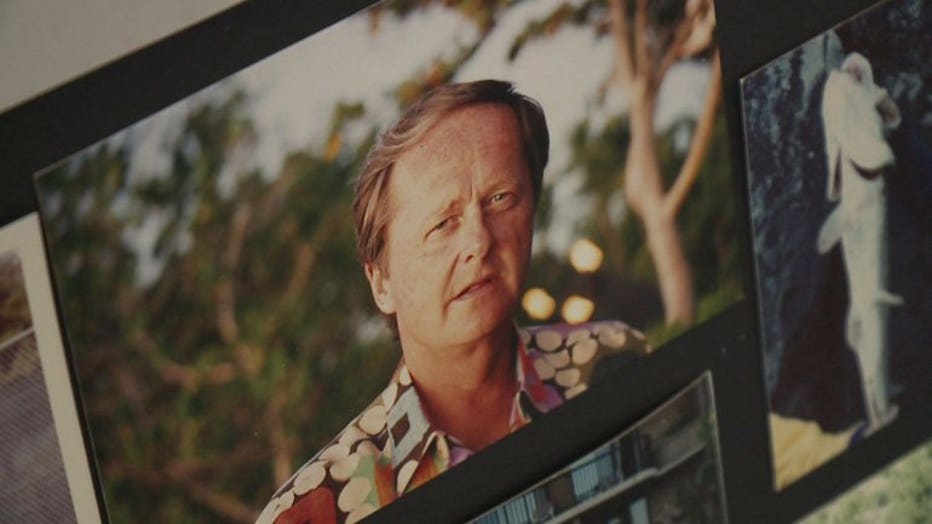 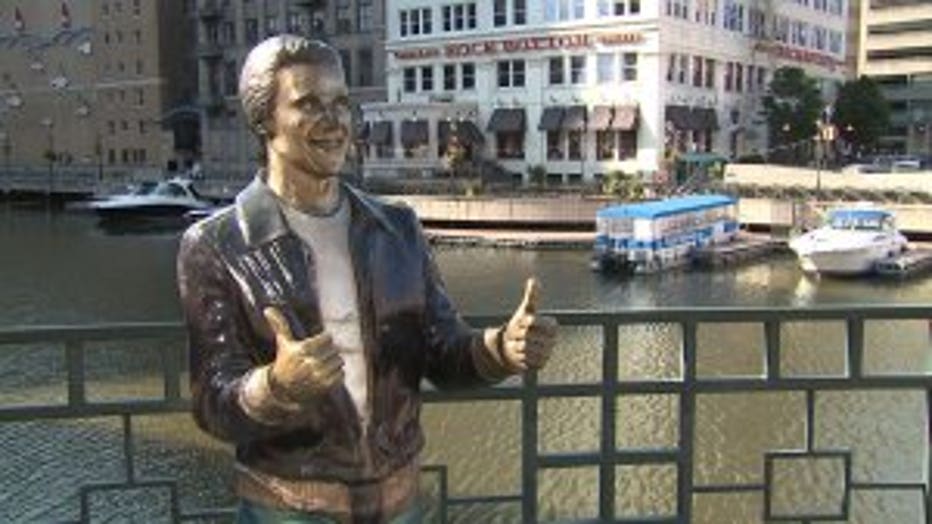 "That area of town was very different than what it is today," said Uhen. "The freeway was still there, and so it was not really considered part of downtown, and so what I've always admired about Gary is he had the vision to see what could be in the future."

That vision included making the river a part of city life.

Norquist worked with Grunau for more than 15 years, developing the Riverwalk into what's now a must-see downtown destination. 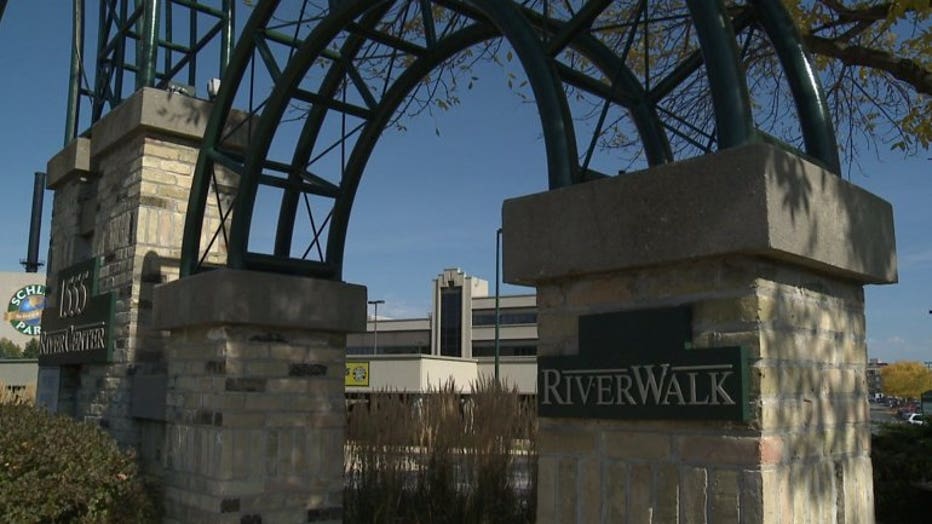 "It's increased property values a lot," said Norquist. "In some cases, more than doubled along the river. If you look at all of the condos and apartment buildings along the river, that's the Riverwalk."

Beyond all of his success, those who knew Grunau said, most importantly, he was a decent human being -- serving on several boards, from Alverno College to the Milwaukee Academy of Science. 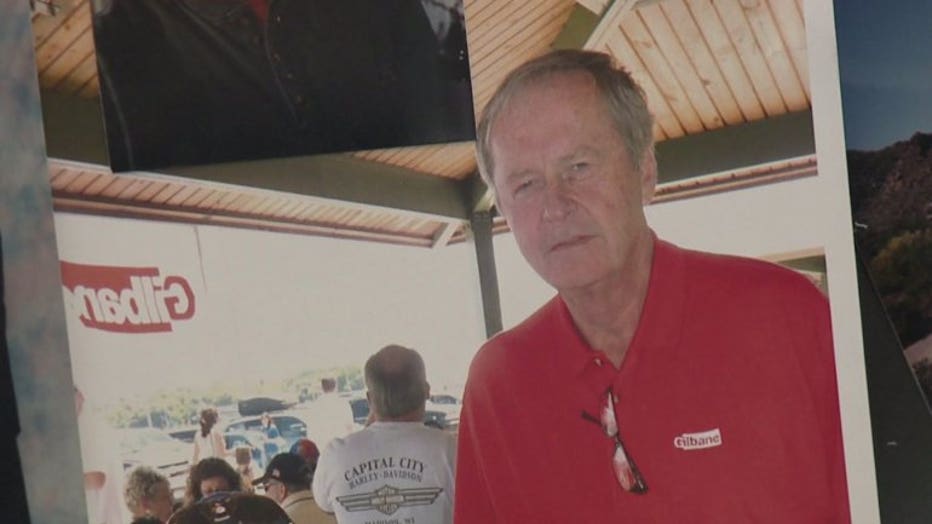 "He cared so much about Milwaukee and he was into equality," said Norquist.

Grunau's legacy will quite literally leave a lasting mark on Milwaukee for generations to come. 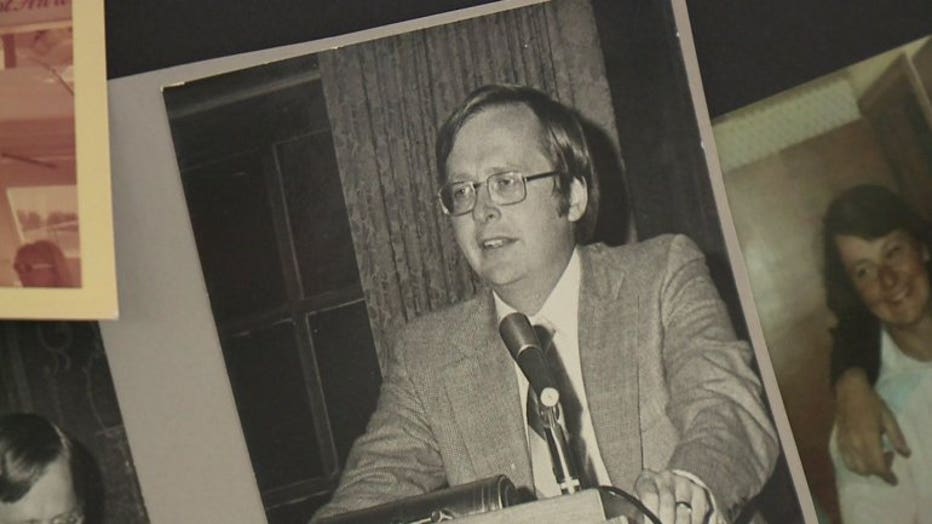 The visitation was set to continue Monday morning, Sept. 30 at 9 a.m. at the Cathedral of St. John the Evangelist -- followed by a memorial Mass at 11 a.m.