The suspects took items from a business. When a security guard approached one of the suspects, he brandished a handgun before fleeing the scene with the second suspect. 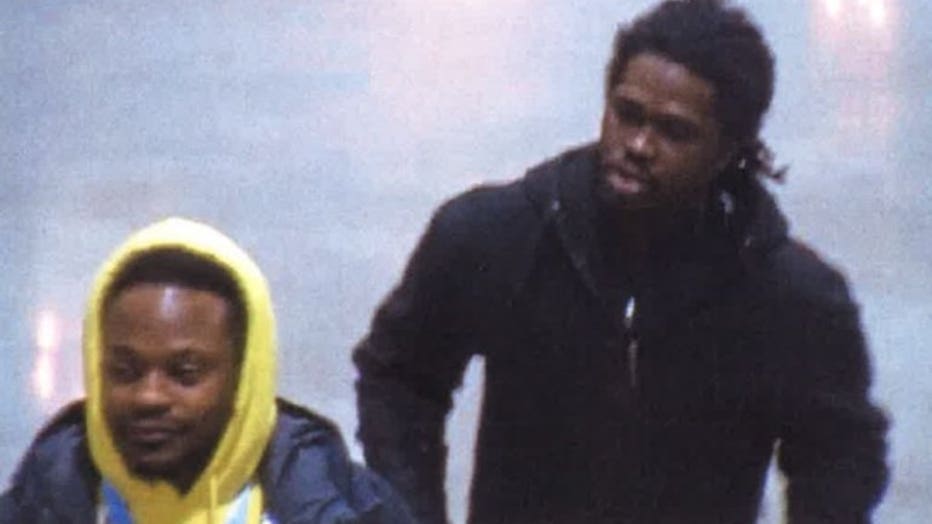 The first suspect is described as an African-American male, 30-35 years old, 5'3" tall with a slim build, medium complexion, short afro and beard. He was seen wearing a black jacket with a yellow hooded sweatshirt underneath, black Puma sweatpants and white with gray and yellow Puma shoes. He was armed with a handgun.

The second suspect is described as an African-American male, 30-35 years old, 5'5" tall with a medium build, dark complexion and long dreadlocks. He was seen wearing a black coat, black Adidas sweatpants with white stripes on the side and black shoes. 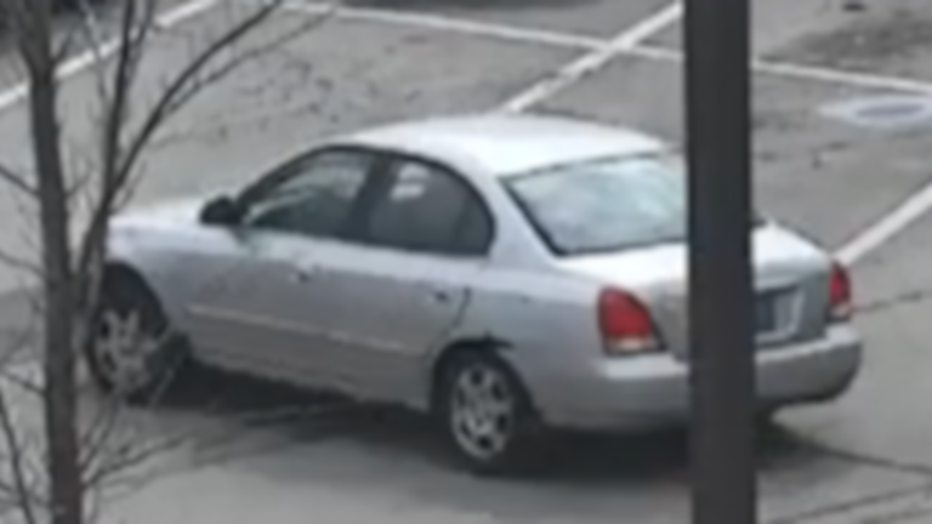 The two fled the scene in a four-door Hyundai Elantra, model year 2001-2003 with an unknown, temporary license plate. The car has damage above the driver's side rear wheel and a sticker in the lower driver's side window.

Anyone with any information regarding this incident can contact Milwaukee Police at (414) 935-7360 or Milwaukee Crime Stoppers at (414) 224-TIPS.