MILWAUKEE -- A vigil was held Tuesday night for the five victims of a fatal shooting near 12th and Locust. 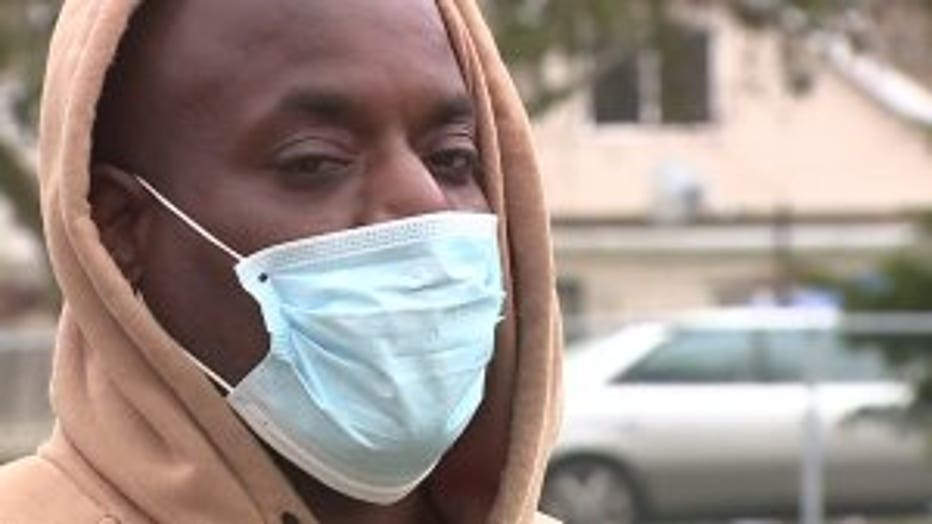 The cloth and cotton covering the faces of those who were there did little to mask the pain and shock after learning of the five lives lost.

In the early morning of April 27, the suspect called Milwaukee police and said his family was dead. Hall later identified one of the victims as his 41-year-old sister -- Teresa Thomas. 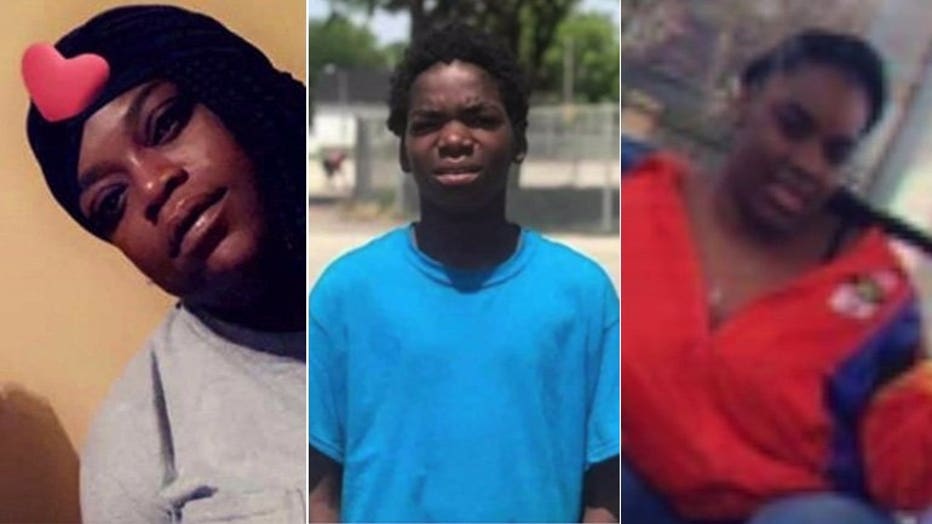 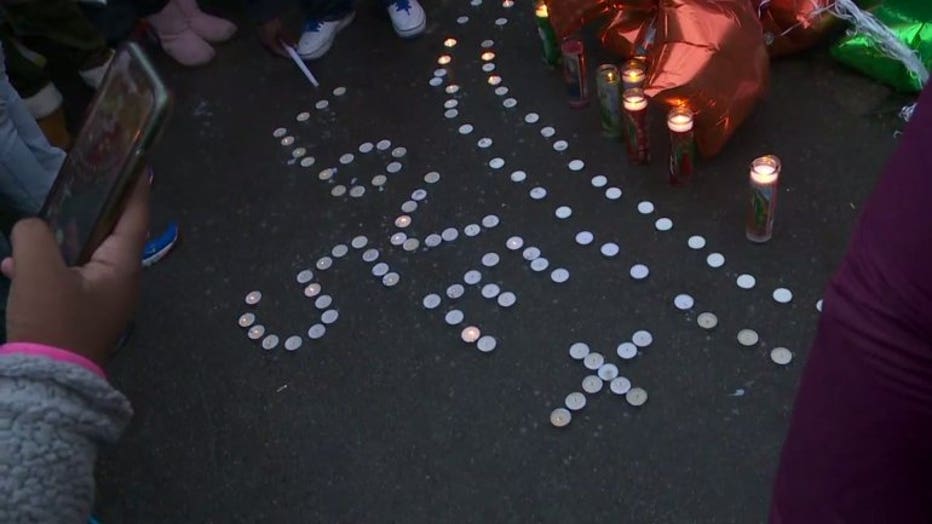 Thomas was gunned down inside her own home with her 14-year-old son Demetrius Thomas and 16-year-old daughter Tera Agee. Lakeitha Stokes, 17, and Marcus Stokes, 19 -- relatives of the suspect -- were also found dead. 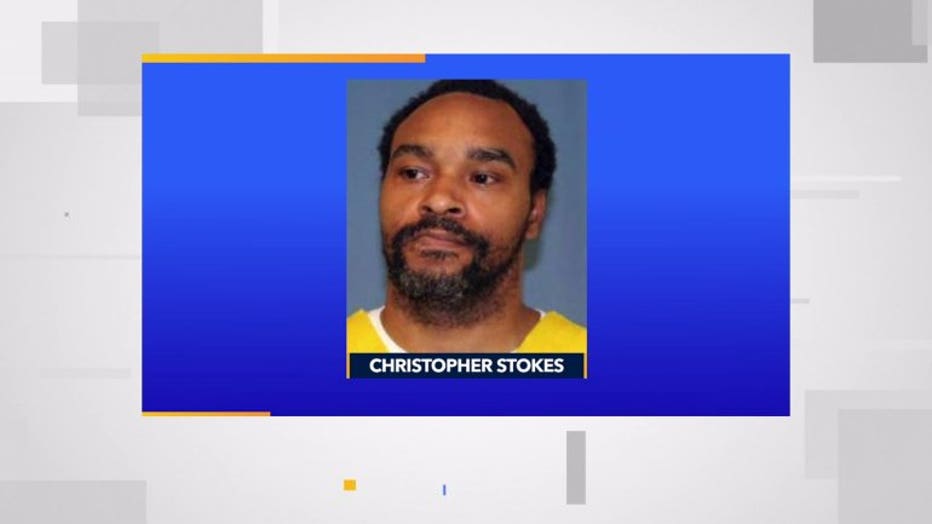 "Chris was part of our family," said Toni Cage, a family member of the victims. "These families have known each other for years. We have to grieve together. We have to come together." 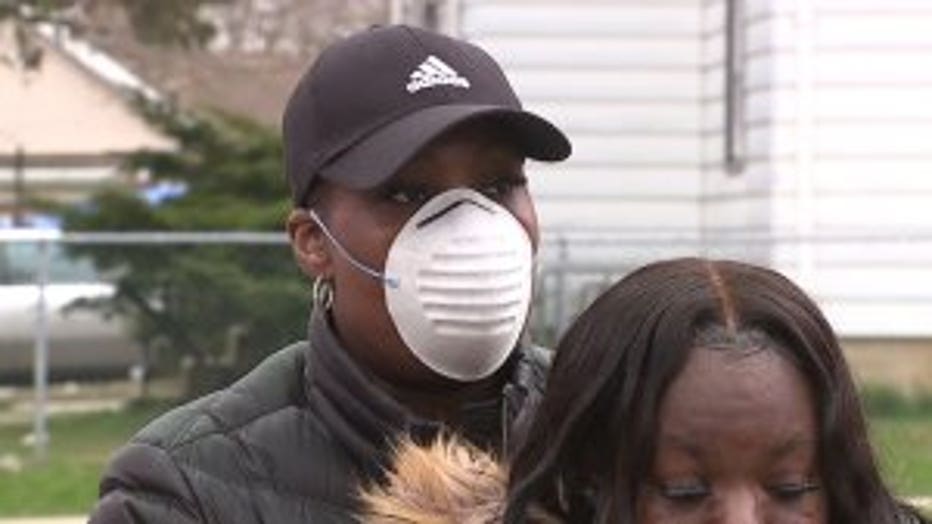 According to family, Stokes and Thomas were involved in an on-again, off-again relationship that, they believe, Thomas was trying to end.

Outside her home, heartache -- like the memorial -- continues to grow for the victims of two families forever tied by their loss.

There was also a toddler inside the house on the morning of the shooting. Thomas' brother tells FOX6 News that the 2-year-old was not harmed. The suspect is in police custody. 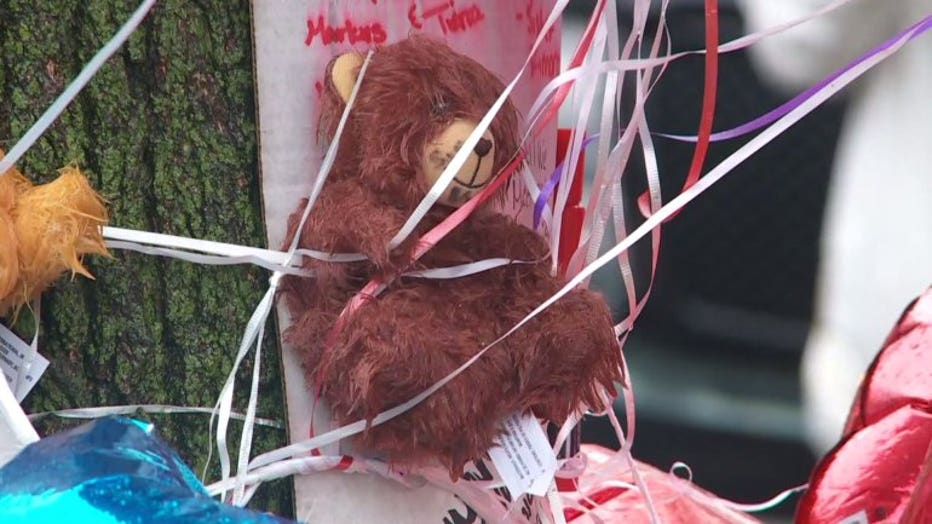