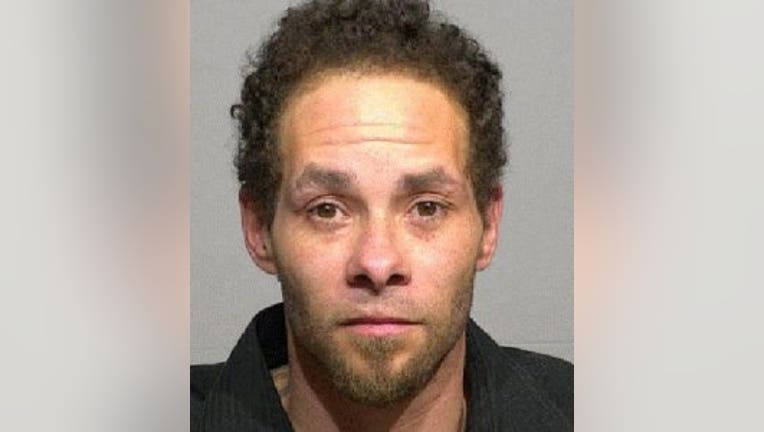 MILWAUKEE -- A Milwaukee man is facing charges after prosecutors said an argument at a gas station later became physical.

Cyrus Glave, 33, faces one count of first degree recklessly endangering safety, as party to a crime, use of a dangerous weapon.

According to a criminal complaint, a female victim reported on April 18, she was involved in an argument with a man at a gas station. When she returned home near 22nd and Mitchell, she said the man and three others approached and told a group of children on a nearby playground to "get out of here." The kids ran away, as the victim honked her horn to notify her mother, who was inside the home, that something was happening.

The female victim reported the man said, "Go get your dad," and punched her three times in the face. She said he then pulled a gun from his waist, pointed it at her, and fired once. The firearm jammed, so he cleared it and then fired again, multiple times.

The victim's mother said she knew the man who punched her daughter as "OJ." She said Cyrus Glave is OJ's brother. She said both were armed, and OJ fired once, causing her to dive for cover, before she reported hearing an additional five shots.

The mother said OJ was the shooter in this case. He had not been charged as of Tuesday, April 23.

Cyrus Glave made his initial appearance in court on April 23. Probable cause was found for further proceedings. Cash bond was set at $20,000, and a preliminary hearing was scheduled for April 30.