Milwaukee firefighters are going door-to-door on Monday, March 22 -- checking smoke detectors after a fatal fire near 15th and Oklahoma over the weekend.

MILWAUKEE - Milwaukee firefighters are going door-to-door on Monday, March 22 -- checking smoke detectors after a fatal fire near 15th and Oklahoma over the weekend.

It was a devastating fire on Saturday morning. Investigators say it took 14 minutes to find the man trapped inside -- because the basement, first floor and second floor were filled with items. Firefighters described it as a hoarding situation. 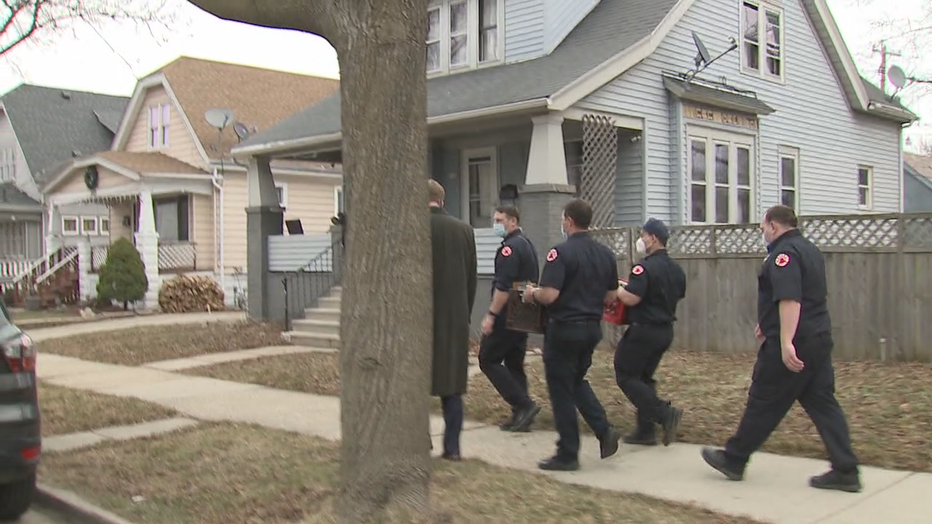 25-year-old Rafael Gonzalez was found dead inside the home.

In an interview with FOX6 News on Sunday, Gonzales' mother said her son had special needs -- and was found under a stuffed animal. Family members dispute the notion this was a hoarder situation. They say the family was in the process of moving and planned to throw a lot of stuff out. 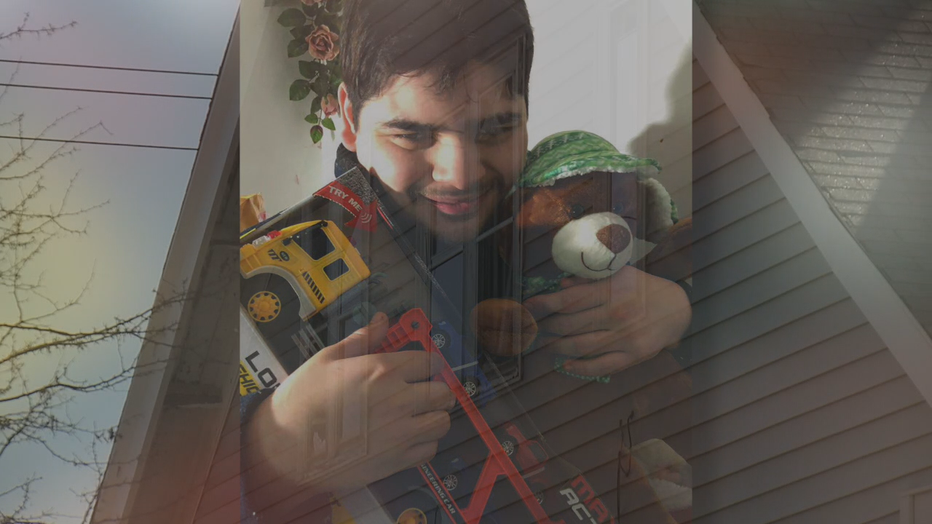 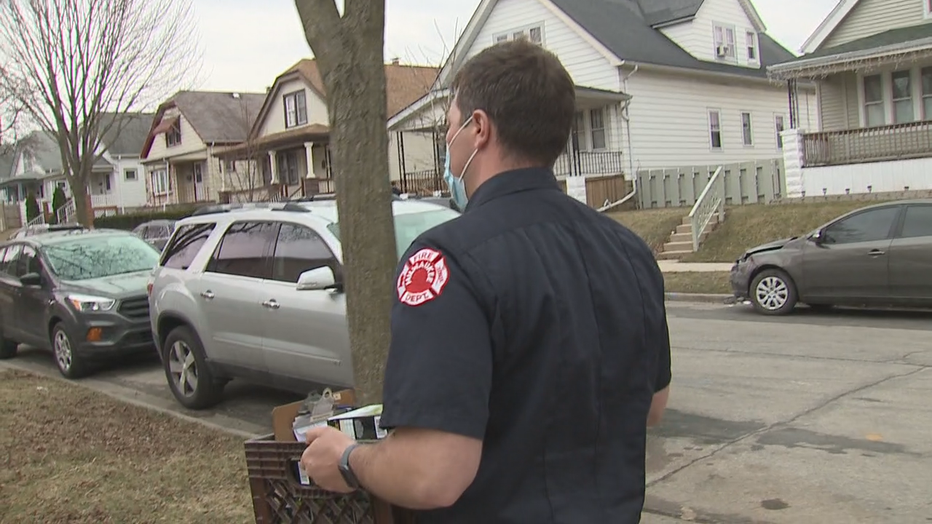 Milwaukee firefighters went door-to-door on the city's south side on Monday. This, after a fatal fire near 15th and Oklahoma. The home involved did not have working smoke alarms.

A Menomonee Falls middle schooler is gearing up for the Scripps National Spelling Bee after winning the Badger State Spelling Bee.

The number of positive cases of COVID-19 in Wisconsin rose by 338 Monday, March 22, officials with the Wisconsin Department of Health Services reported, for a total of 572,770.