MILWAUKEE -- Three young men were caught on camera rummaging through a man's garage in Milwaukee early Monday, July 8. Steven Michael was sleeping when they broke into his vehicle, got ahold of his garage remote, opened the garage door, and helped themselves.

"I felt very, very violated, and it's like, how brazen they were..." said Michael.

Michael woke up to an alert Monday morning. 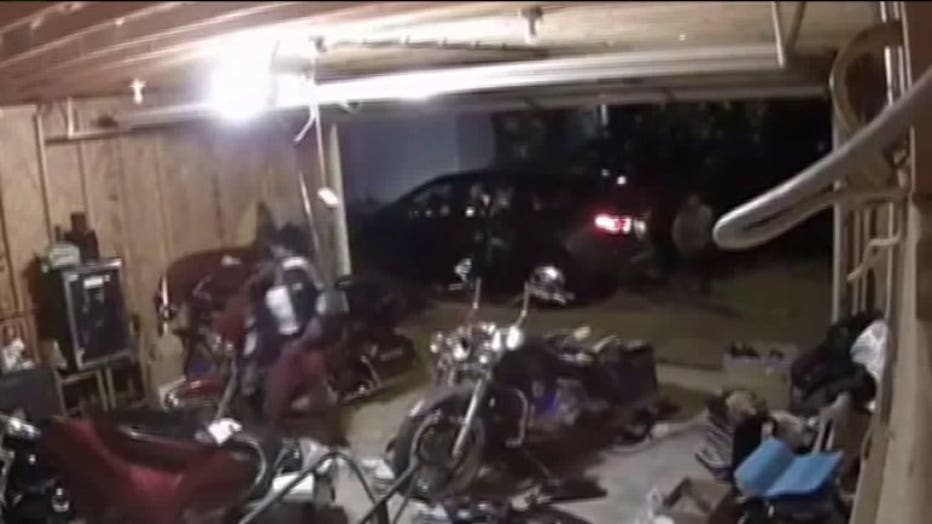 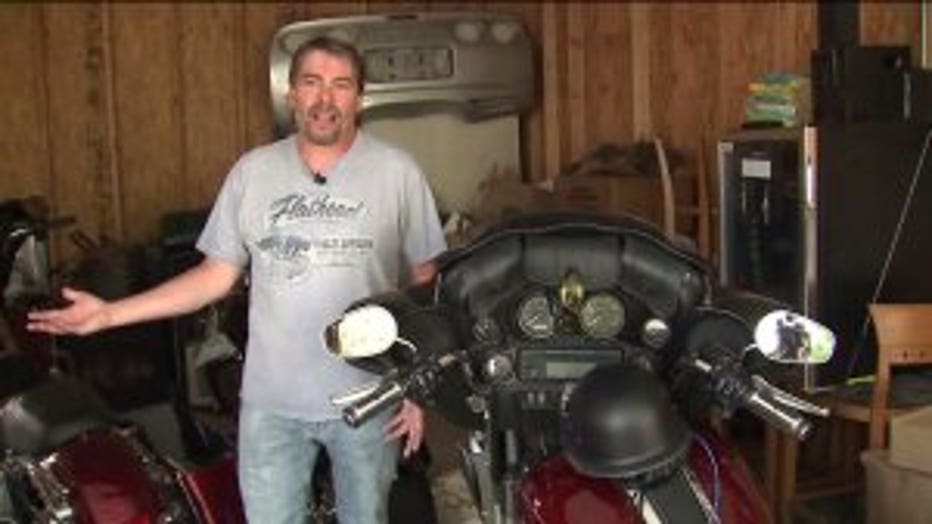 "Right away, I looked at my phone, and I could see the garage was open and lit up, and there were guys roaming around," said Michael.

He watched as they rummaged through his garage, packed with Harley-Davidson motorcycles and parts.

"I didn't even think about it. Got dressed and came plowing out here," said Michael. "They had no clue what they were grabbing. They were just grabbing. The guy in the car that was the driver was yelling at them, telling them what to grab."

Not even 60 seconds later, the thieves noticed the camera, and they had to act fast. 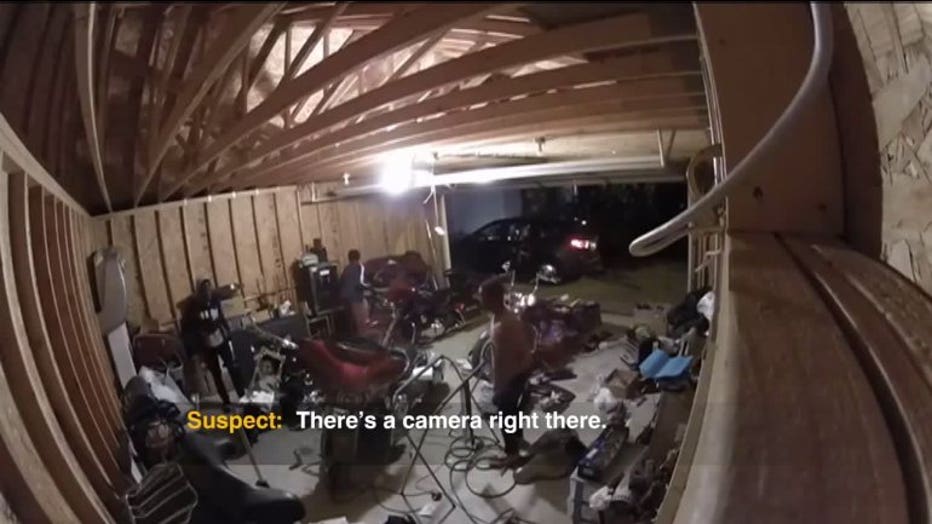 "When they saw the camera, it was panic mode for them," said Michael.

Michael ran out just as they pulled away.

"You can see that at the end of the video, they covered the plate out of the camera view," said Michael. 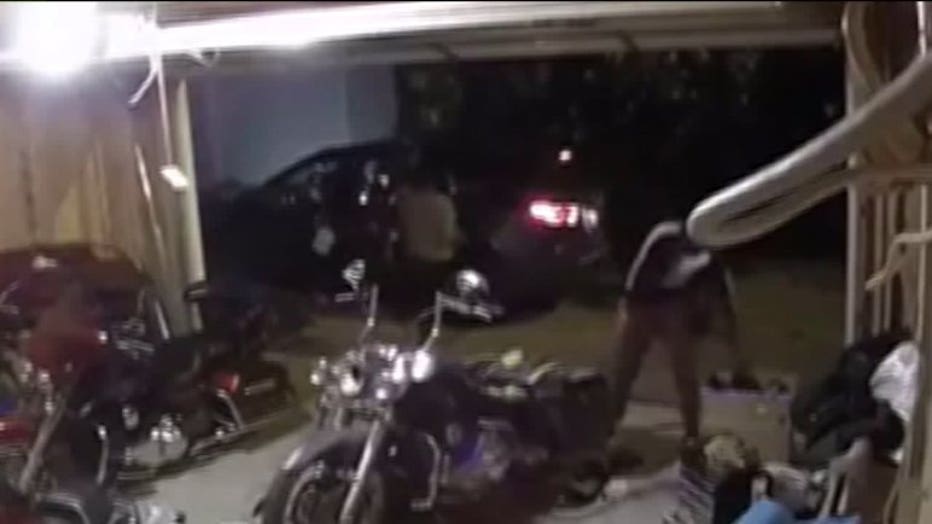 They got away with about $500 worth of items belonging to Michael, but they missed several valuable items. Michael said after this incident, he planned to implement even more security measures. He said he was glad his surveillance camera came in handy at the right time.

Anyone with information was asked to please contact Milwaukee police.