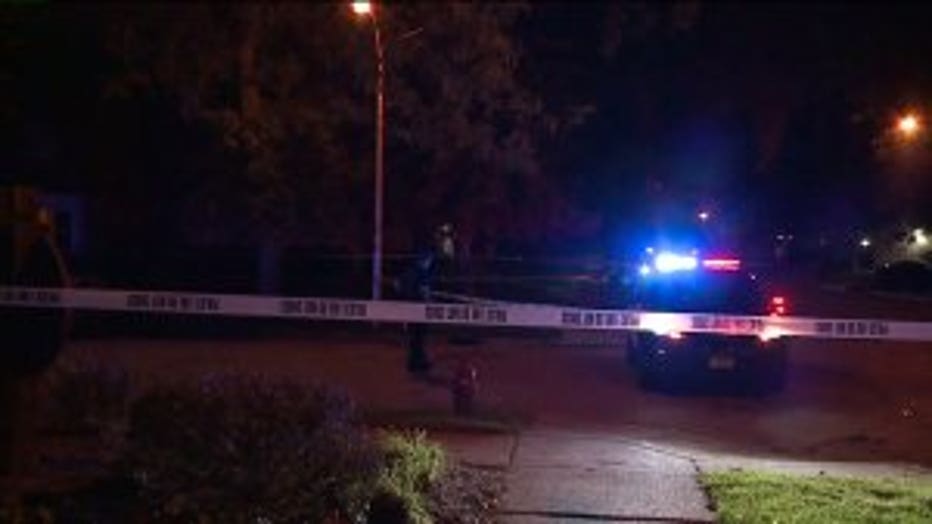 Milwaukee police tried to calm family members on Tuesday morning after the shooting -- just feet from the home of Zay Bailey, 18.

Bailey's family said they were searching for clues as to who and what caused the gunfire that erupted.

Laquann Depp said he rushed outside and found Bailey. 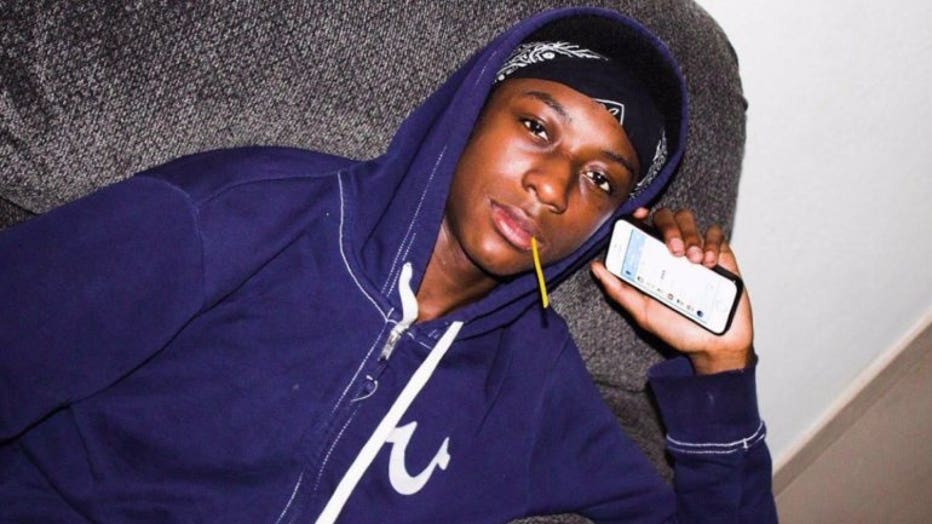 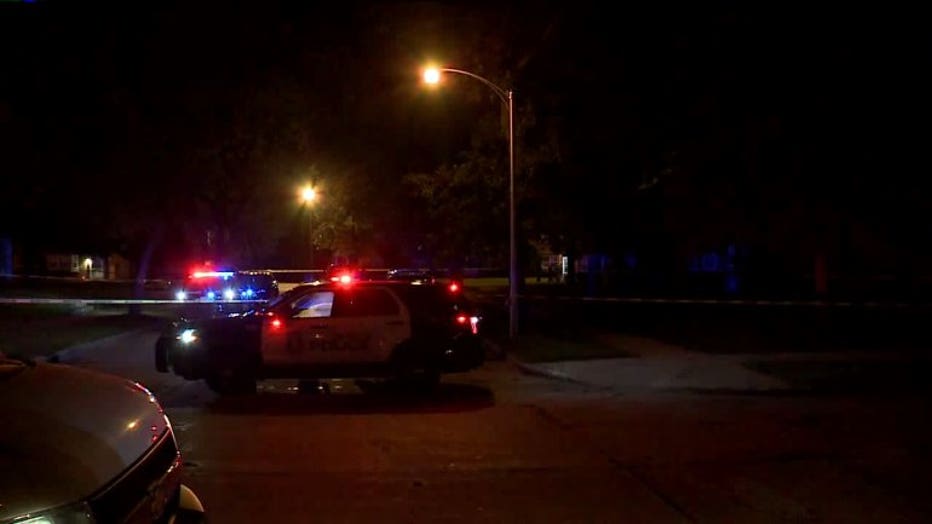 "He was on the side, like right on the side of our house," Depp said. "That was just my little Godbrother." 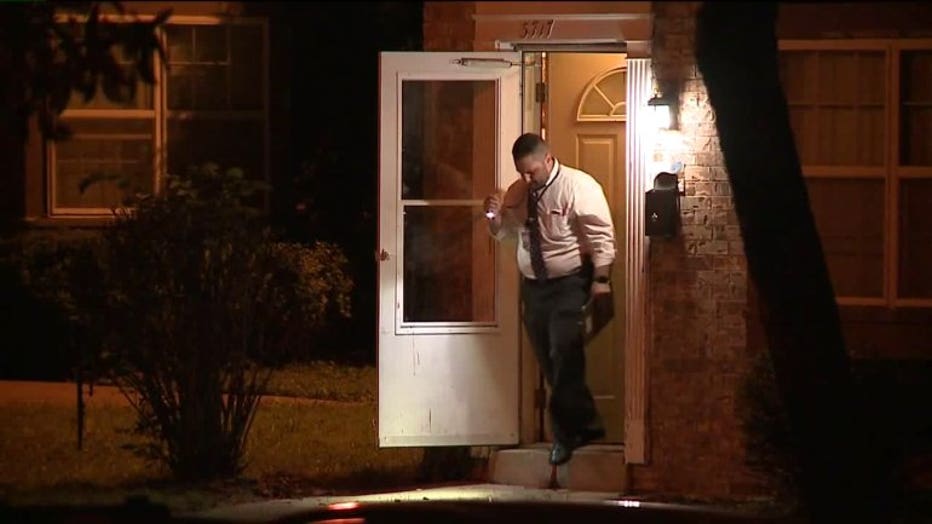 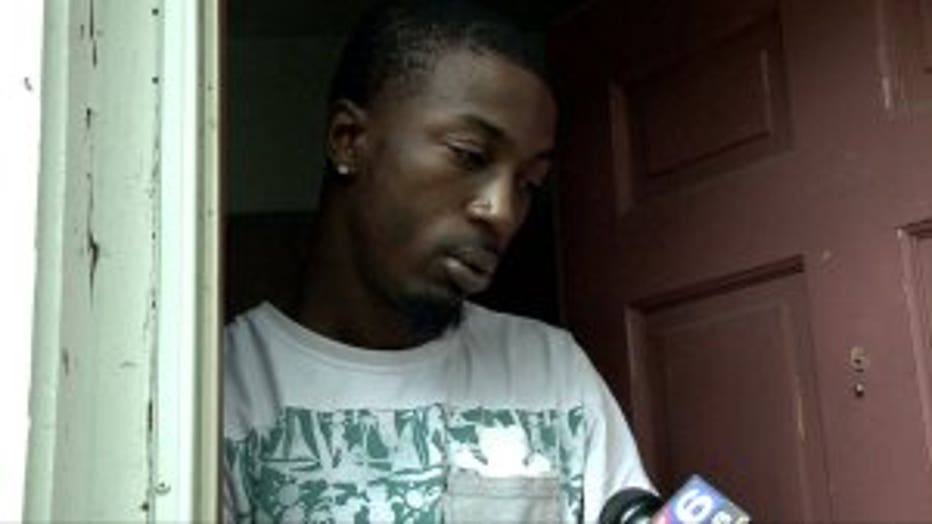 "He was telling me to hold his hand," Depp said. "He kept telling...he was saying he was fittin' to die, so I was trying to calm him down. Went to go get the police 'cause I seen they were driving by. Came back, he was gone."

Police said Bailey died after being shot once. Meanwhile, a 34-year-old woman was wounded. She suffered multiple gunshots.

The family was angry and saddened that the 18-year-old was suddenly taken away.

"He was a good kid, a very good kid," Wesley said. "He was a funny kid. Played with his sisters and brothers and do things with them and everything. He was very good. I just want whoever did that to him to come forward." 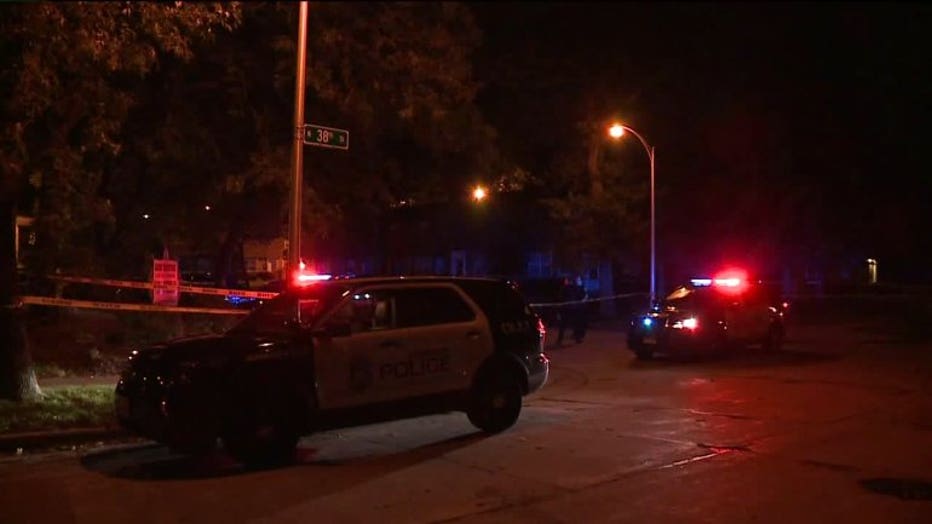 MPD was seeking the shooter and trying to determine a motive.