Competition at the stadium

Competition at the stadium 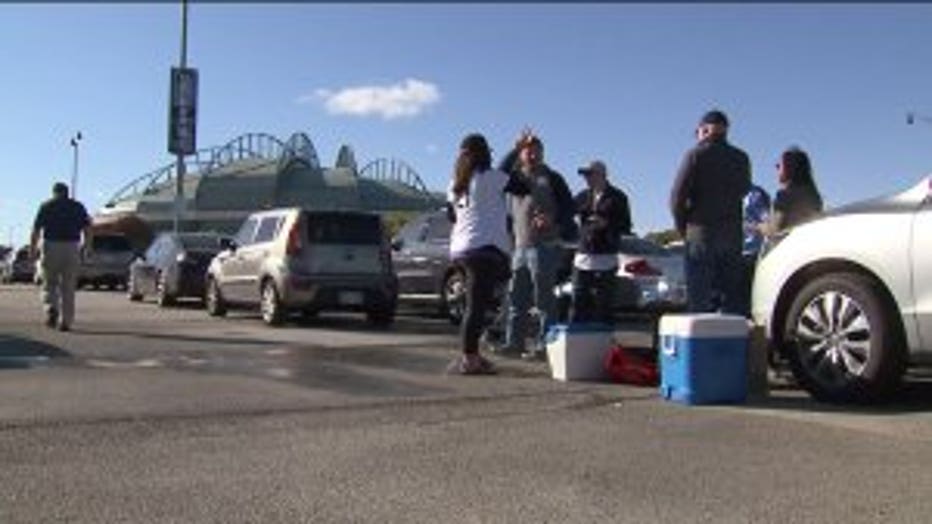 MILWAUKEE -- Miller Park was mostly filled with fans in blue and yellow Thursday, Oct. 4 with just a bit of purple in the crowd. As the competition between the Milwaukee Brewers and Colorado Rockies heats up, FOX6 News has learned even sports rivals can make good friends.

"It's great that we're able to compete at this time," said Andy Swetlik, Brewers fan.

No matter the team, and no matter your friends...

"A competitive series. I hope that it's really fun for both sides," said Kelli Kunz, Rockies fan. 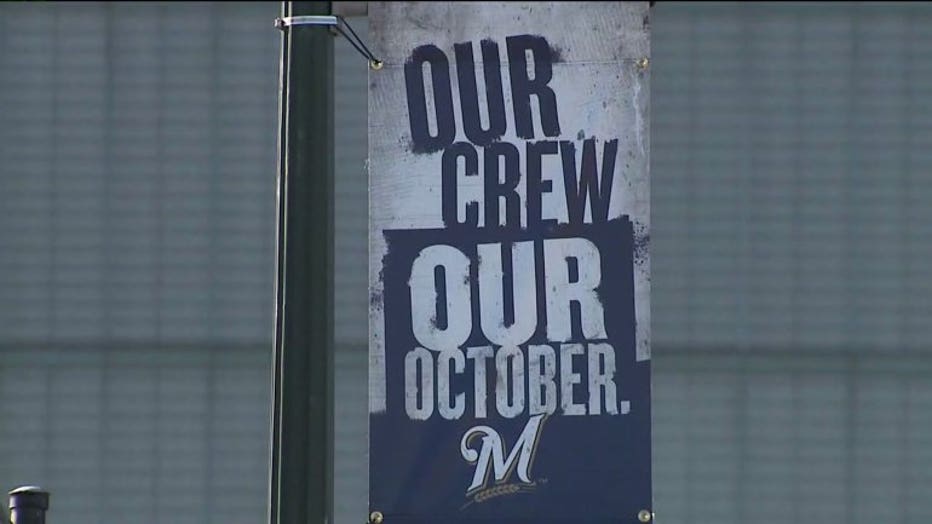 "I travel to a lot of different stadiums around the country and everyone out here has been really nice to me and it's been really fun, I love it," said Kunz.

While they are rivals, their love for the sport brings them together.

"Whether it was the Cubs or the Rockies, I just love baseball in October," said Swetlik.

Excitement was high going into the stadium and even more enthusiastic coming out -- with more baseball to be played. 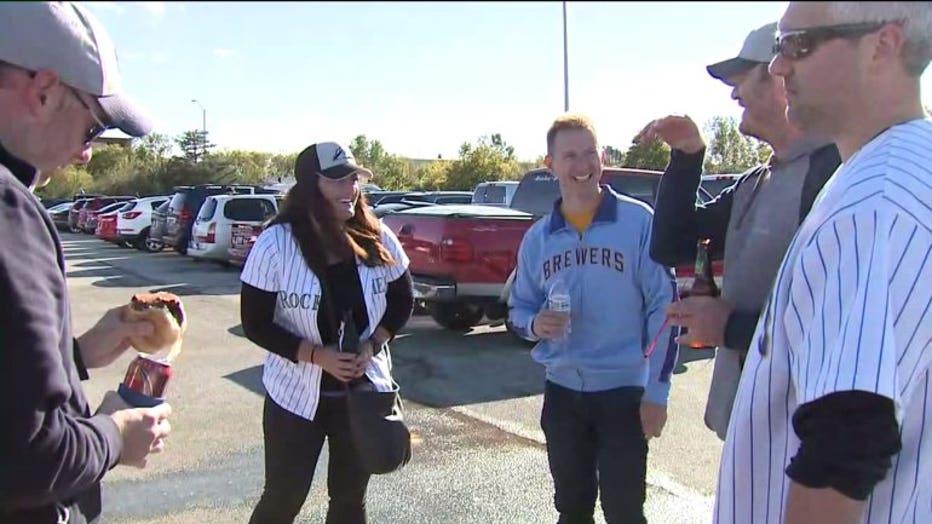