MILWAUKEE -- Authorities have apprehended the driver involved in a police pursuit on northbound I-43 near Silver Spring, Saturday.

The pursuit began around 12 a.m. midnight on Saturday, Jan. 4. Milwaukee County Sheriff's deputies attempted to pull over a vehicle that was speeding and driving erratically along northbound I-43 -- south of the Marquette Interchange -- when the driver fled. Glendale police deployed stop sticks on northbound I-43 near Silver Spring and the vehicle came to a stop on I-43 near Daphne Road. From there, the driver fled on foot.

Authorities say the driver was apprehended after a short foot pursuit. The suspect and a deputy sustained minor injuries as a result.

The suspect reached speeds estimated at 130 miles per hour, according to authorities. The suspect faces charges of felony fleeing, recklessly endangering safety and resisting/obstructing/causing soft tissue damage to an officer. 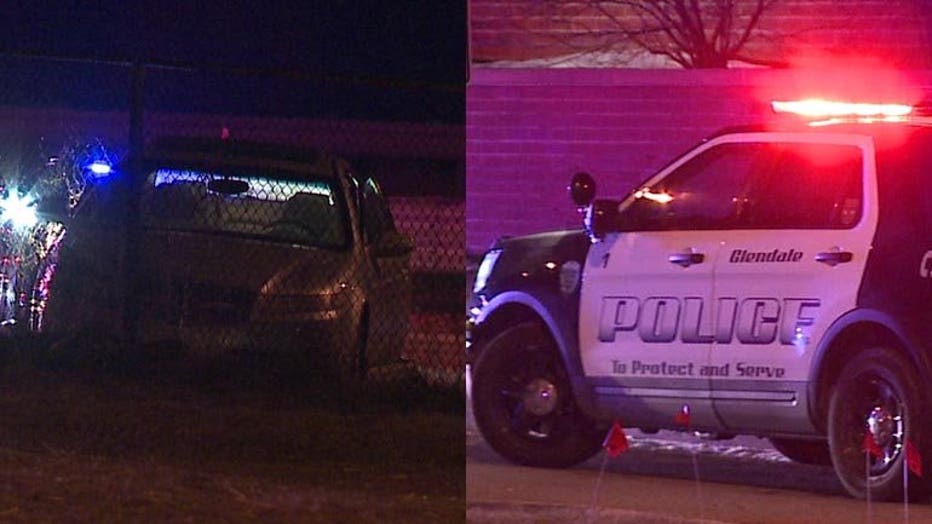