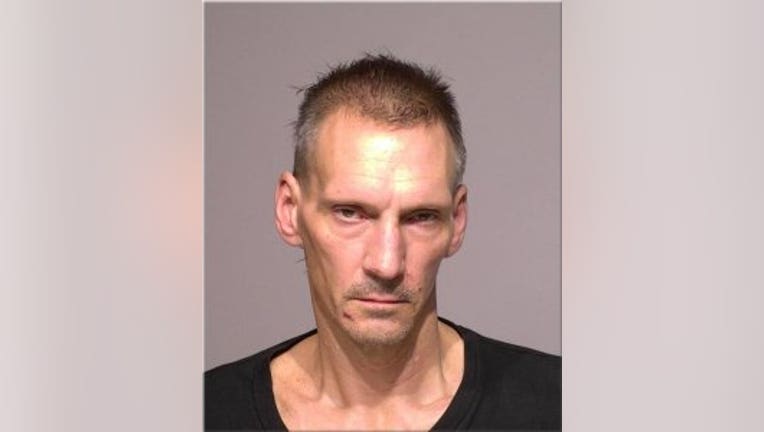 MILWAUKEE -- Todd Swessel, the man accused of running over and killing man who was panhandling, pleaded not guilty to charges on Feb. 26.

Swessel, 47, is facing one count of homicide by intoxicated use of a vehicle in connection to the death of 37-year-old Nathan Garski on Feb. 11.

Swessel is due back in court on March 19.

According to the criminal complaint, Milwaukee police responded to the scene near 25th and Clybourn around 6:30 p.m. on Feb. 11 after receiving a 911 call of a pedestrian-vehicle collision with a person pinned underneath an SUV.

Upon arrival, police located a Toyota4Runner SUV partially on the median with the driver, later identified as Todd Swessel, unconscious behind the wheel with an open can of beer in his lap. 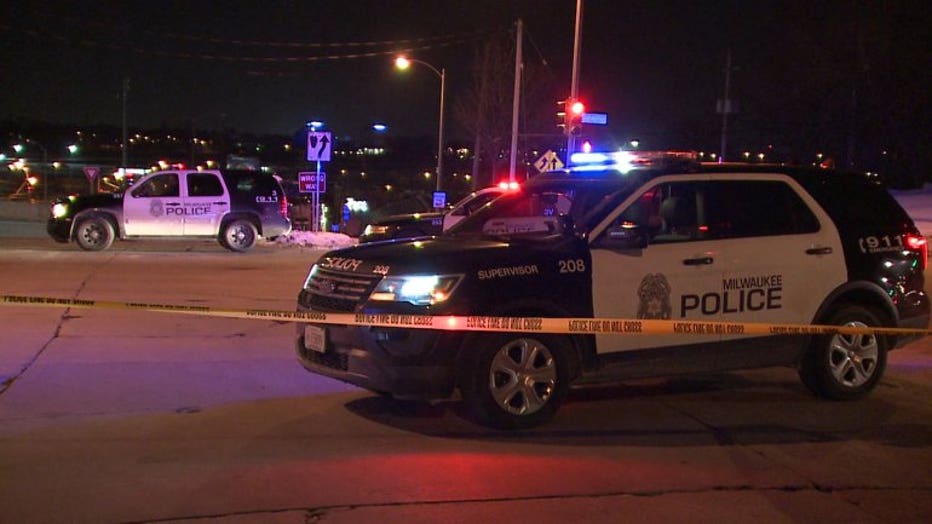 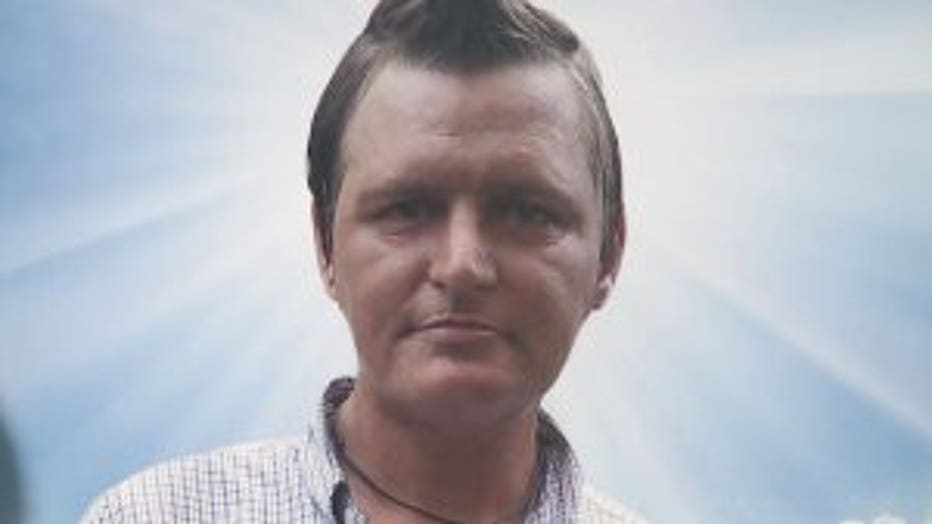 Officials say the victim, identified by the medical examiner as Nathan Garski, was in the median when witnesses saw the driver of an SUV asleep at the wheel. His vehicle rolled backward, and Garski was run over. He died at the scene. Next to his body was a sign reading, "Homeless and hungry." 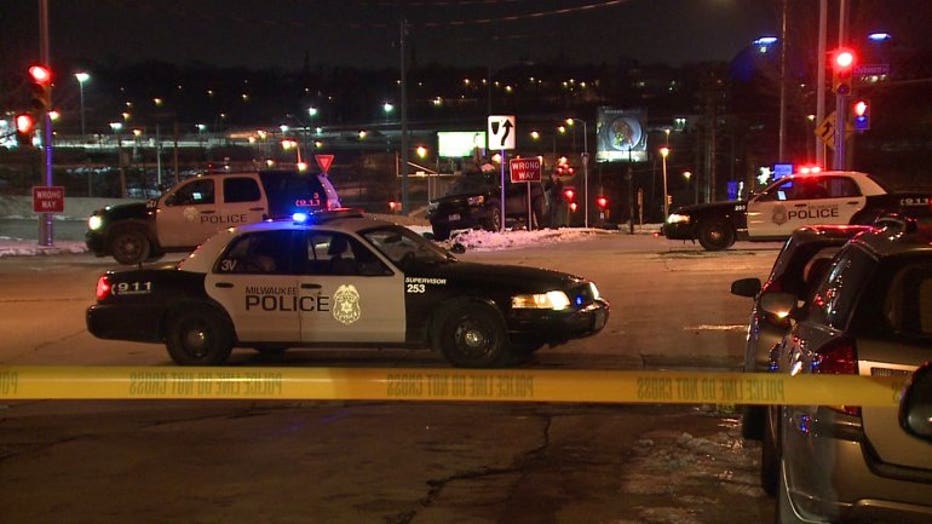