MILWAUKEE -- The death toll continues to climb in Central Italy after a devastating earthquake struck on Tuesday, August 23 and the toll it took on one Milwaukee-area man is quite personal. 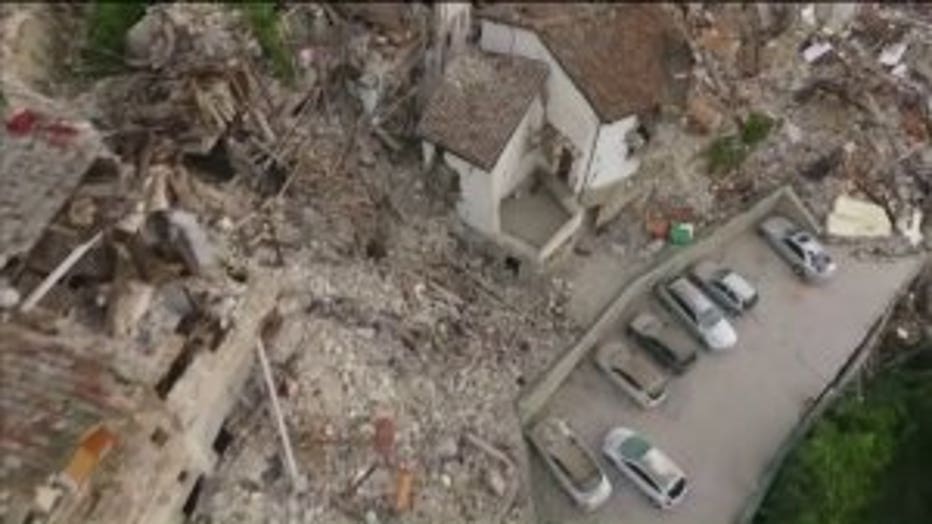 The 6.2 magnitude earthquake has taken the lives of 250 people so far. Those with loved ones in the Amatrice area are watching anxiously as rescue crews dig through the rubble, trying to find survivors.

Tony Paladino is one of them. 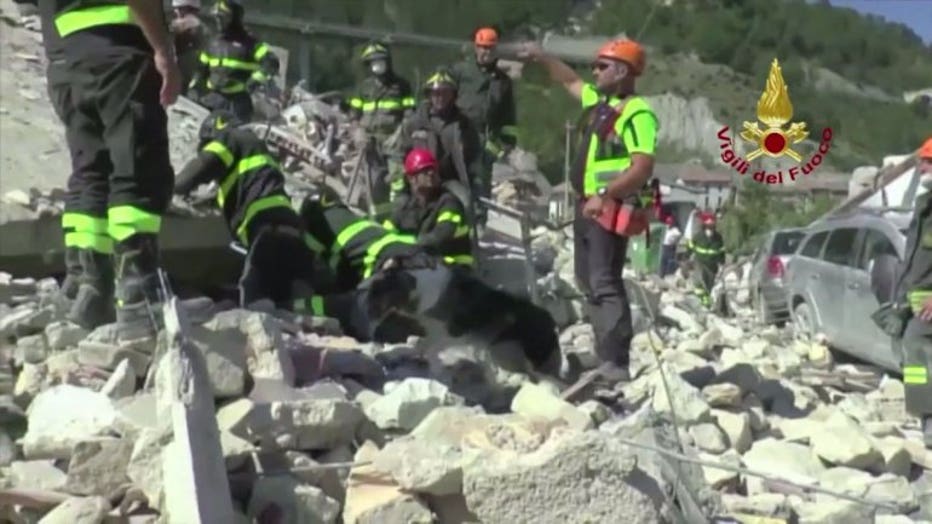 "Come Wednesday morning, my phone starts going off the hook with text messages and letting me know that Nino and Simona are missing and they were there," Paladino said. 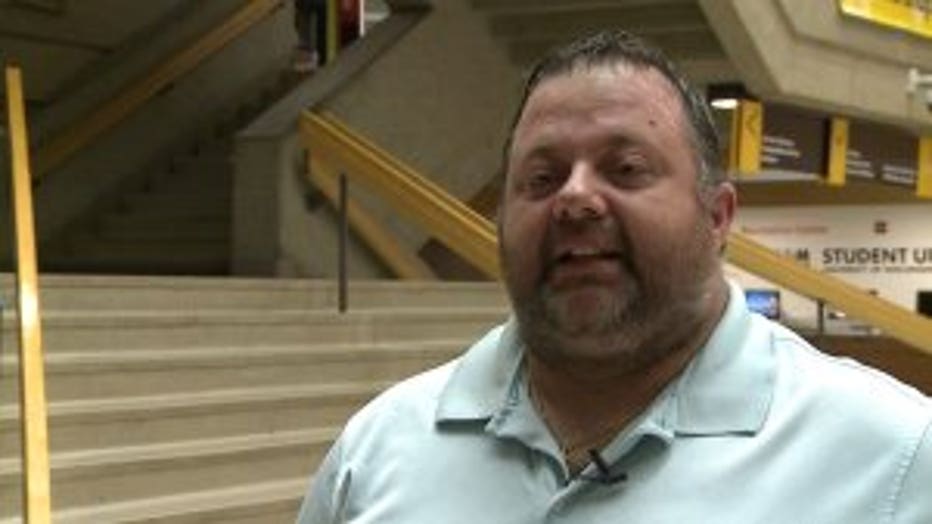 According to Paladino, his cousin and his cousin's wife, owned a vacation home that was hit by the earthquake. Rescuers found the couple's dog alive on Wednesday. 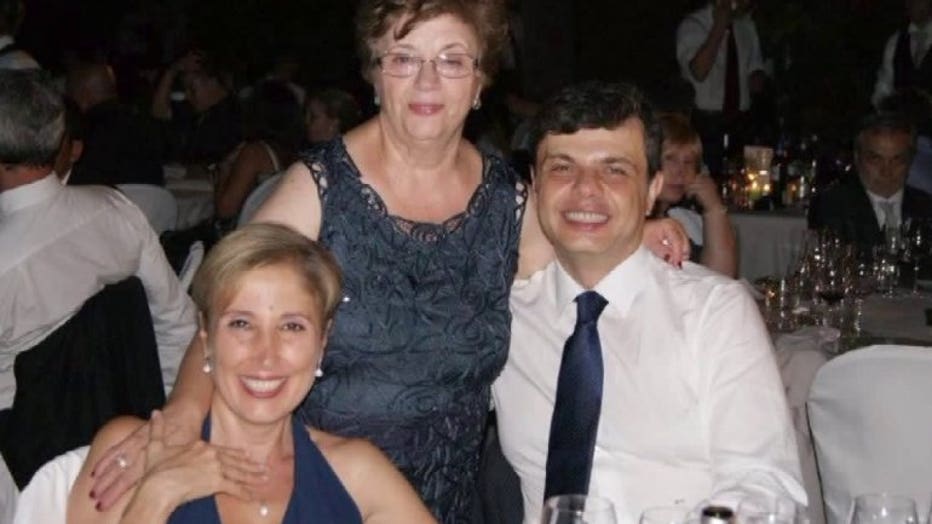 "The greatest video that they see is the rescuers carrying their dog out of the rubble so that gave you a bunch of hope," Paladino explained. 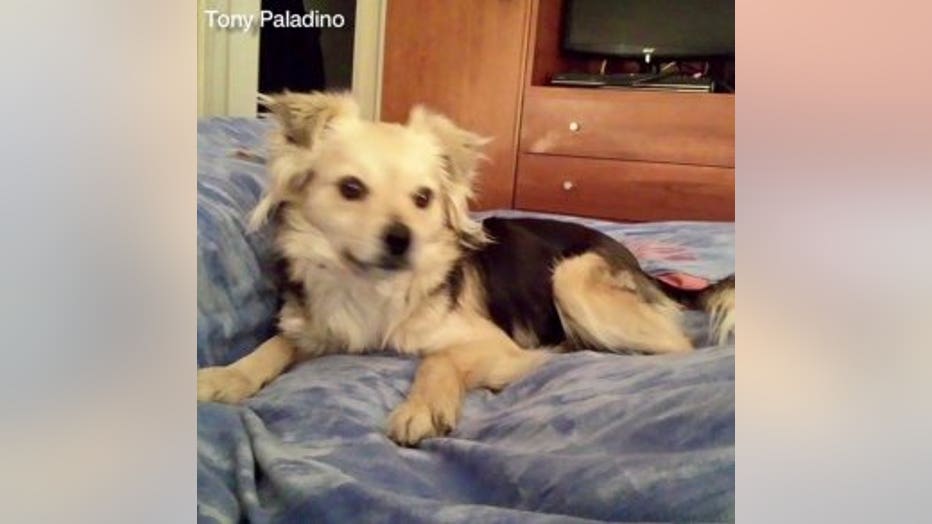 Tragically, those hopes were dashed on Friday, August 26 when Paladino got word that Nino and Simona's bodies had been found.

"You always prepare for the worst and expect the best but even, you know, with all that preparation, it's still difficult to swallow," Paladino said.

Paladino said he won't be able to make it overseas for the funerals, but his mom is currently in Italy. He says she'll represent the family and join his other family members as they grieve. 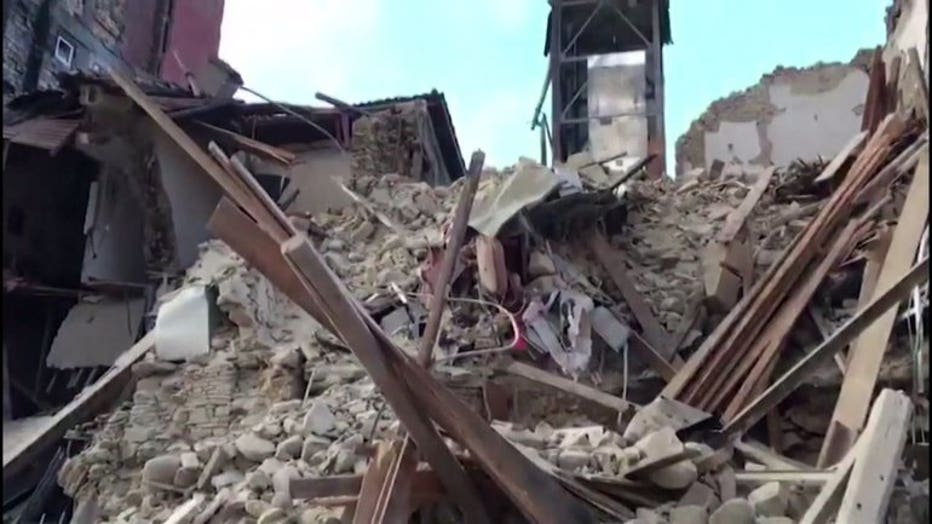 "It's tough being here and not being able to share the grief with all my family, " Paladino said. "I wish I could be in Italy right not now, to hug and console."

Paladino said one thing he plans to take away from the tragic experience is gratitude to the first responders who show up to such scenes. He encourages everyone to thank them whenever there is the chance.