CAMBRIA, Wis. — The investigation into what went wrong at the Didion Milling plant in Cambria is only beginning. This comes as the company's president met with workers on Friday, June 2nd at a church in their village. 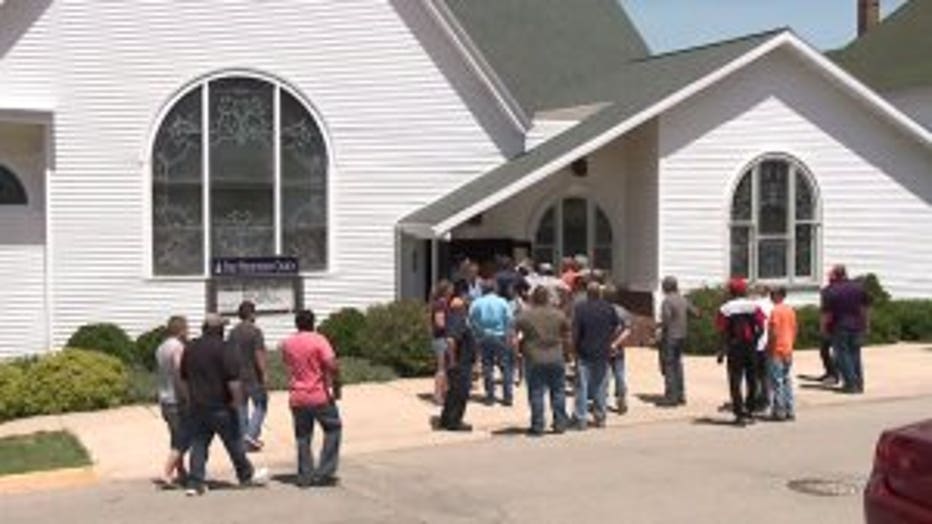 Workers from the Didion plant gathered to meet with the president about the company's plans for them -- and for the future of the milling operation. A worker told FOX6 News they while they are recovering from what happened, they are reassured by what they hear.

"We'll get through this," said Dan Uherka, Didion worker. "We're all a family, very close knit people, and we had a good talk. Our owners are great people; they take care of us all. They're going to take care of us, everyone. We're going to rebuild and come back as a bigger and better company." 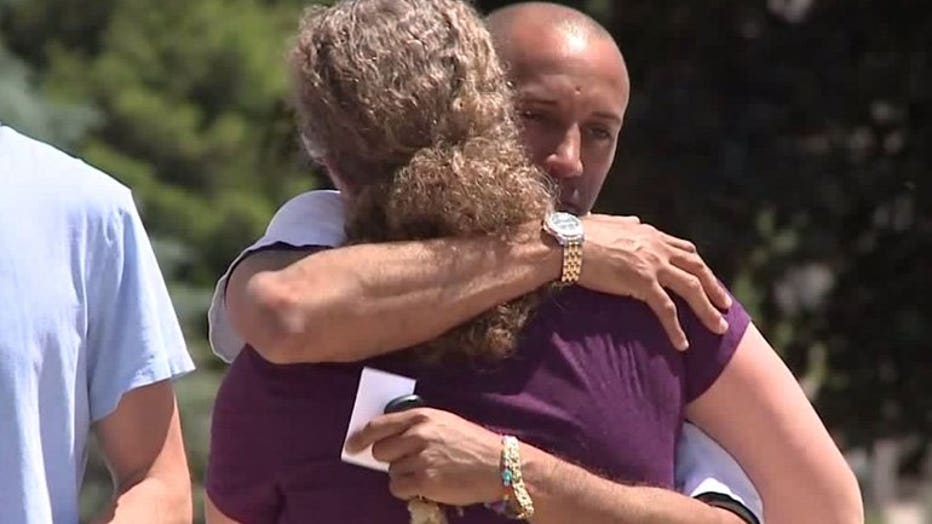 Also Friday, crews recovered a third victim on Friday, June 2nd from the rubble of an explosion at the company's Cambria corn mill. 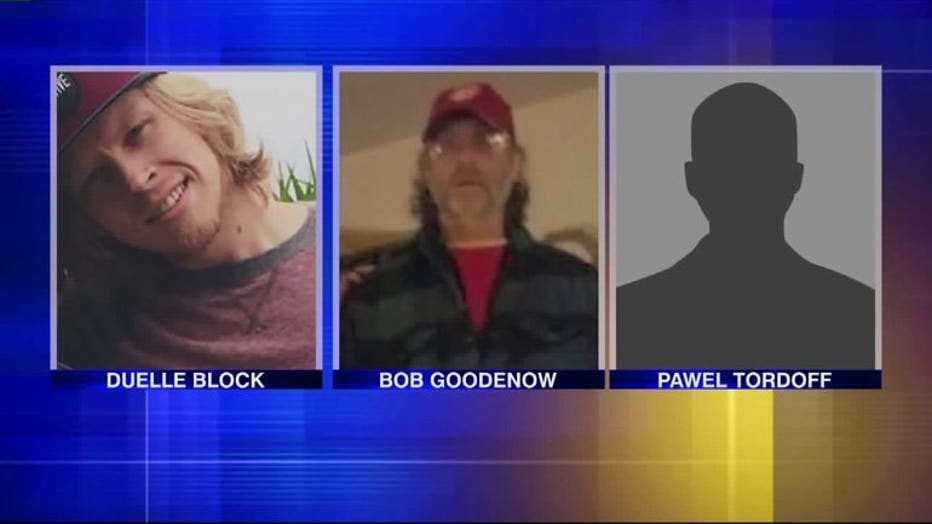 On Friday, the Red Cross brought in a mental health counselor to help with the grief.

"Small towns have a sense of unity and cohesiveness that you don't find anywhere else," said Julie Holly, American Red Cross.

The cause of the blast remains under investigation, Didion officials said Friday. U.S. Occupational Safety and Health Administration investigators remain on the scene.

Fund for the victims