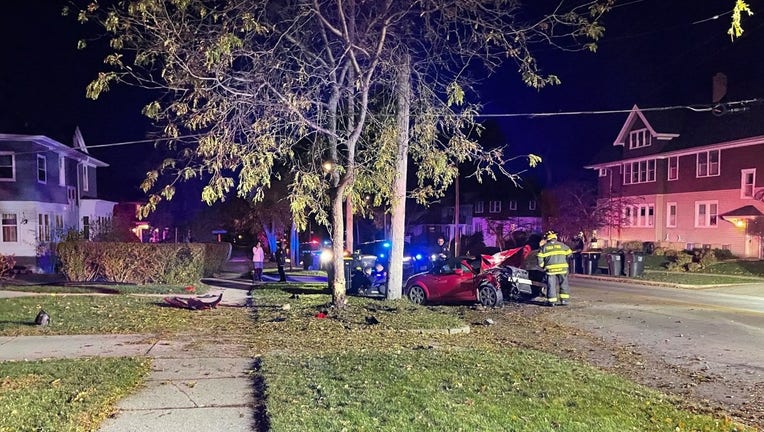 Crash near 61st and Lloyd in Wauwatosa

WAUWATOSA, Wis. - Wauwatosa police are investigating a single-vehicle crash that happened early Thursday morning, Nov. 18 near 61st and Lloyd. It happened around 2 a.m.

Police say the vehicle left the roadway and struck a tree. The driver appeared to have suffered a medical issue.

The jury in Kyle Rittenhouse's trial was to move into a third day of deliberations Thursday, even as its request to re-watch video in the case sparked a fresh bid from his attorneys for a mistrial.

Before you begin that holiday food prep, the experts warn some contaminated herbs and spices are prompting health concerns.

The Kenosha Coalition Organizing Resolution formed in response to the unrest in 2020 and the group has spent four months building relationships in the community, using de-escalation tactics to interrupt violence.