MILWAUKEE -- Milwaukee County officials are responding to criticism from police. Critics have suggested the juvenile justice system is too lenient on young offenders, particularly carjackers. 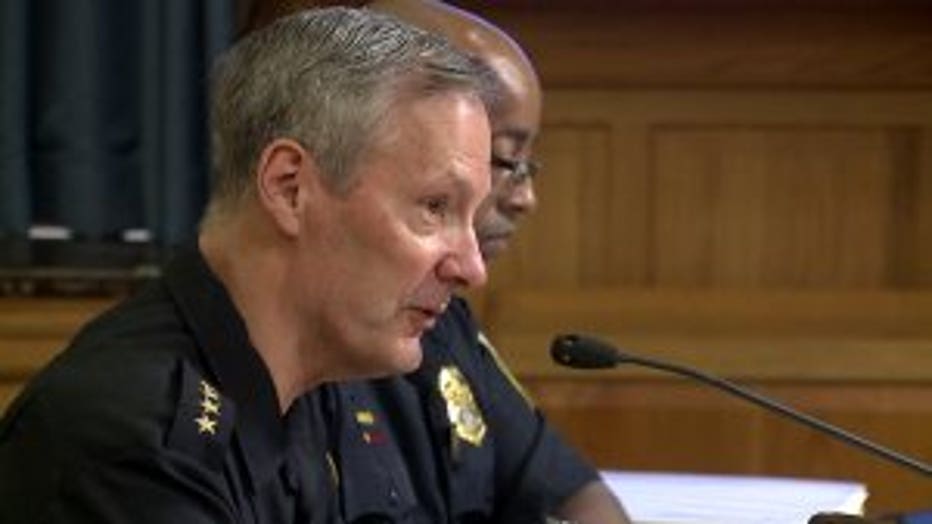 For the second time in less than a week, Milwaukee Police Chief Ed Flynn said Monday, June 6th that MPD is catching young carjackers, but they're re-offending because there aren't real consequences.

Milwaukee County District Attorney John Chisholm and the man who oversees the county's juvenile justice system say it's not that simple.

Before the Milwaukee Common Council's Public Safety Committee Monday, Chief Flynn said hearts may be in the right place, but too many juvenile offenders are getting off too easy. 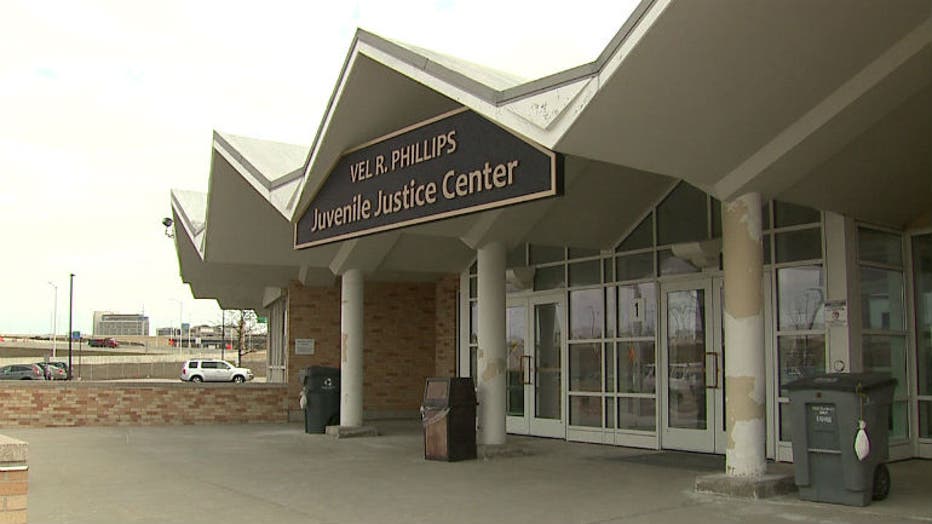 "The people at the Juvenile Justice Center are not trying to be reckless and dumb with the safety of the people of Milwaukee," Flynn said.

Flynn pointed to two recent carjacking incidents. In one, four Milwaukee juveniles arrested in Washington County were all on county supervision. 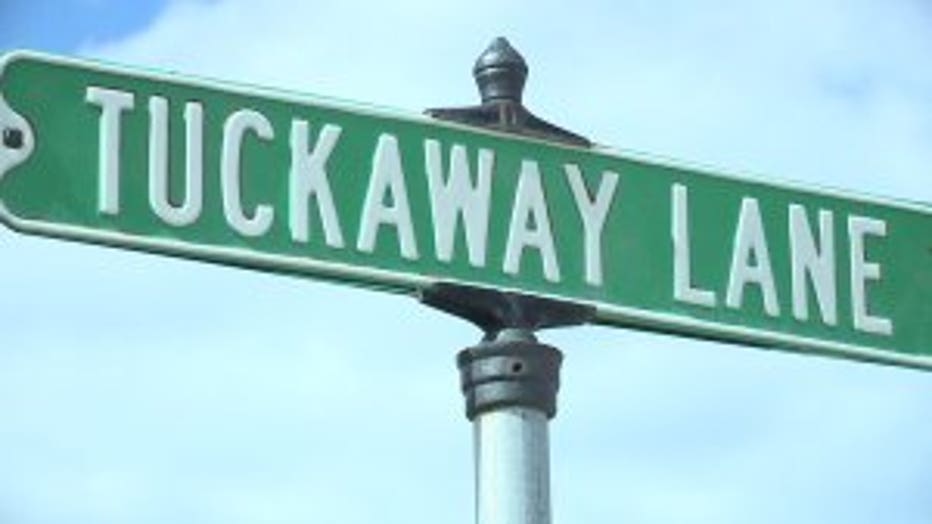 Tuckaway Lane in the Village of Richfield

On Saturday, June 4th, four out of six people arrested in a south side double carjacking were all on county supervision. Two of them are just 12 years old.

"Finger-pointing is not the solution," Hector Colon said. 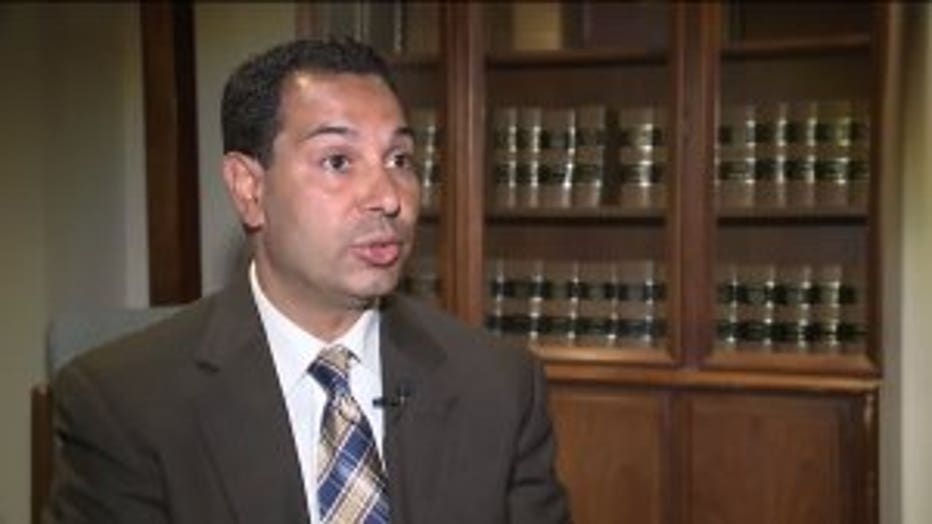 "It`s a time for us to really come together, look at the data, all of the partners, which are many, and to come forth with effective interventions that could address the problem," Colon said. 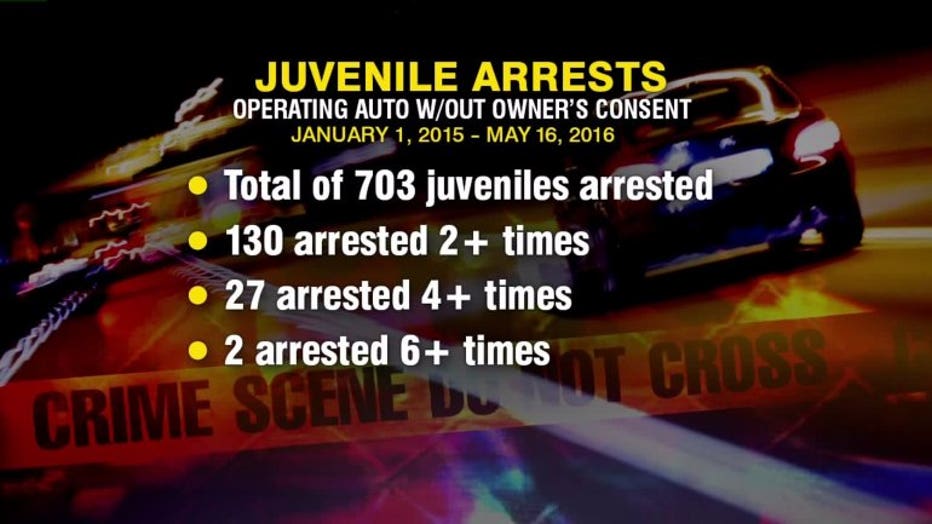 Yet, Colon says police bear some responsibility for the problem. He says there have been instances where MPD has stopped a juvenile offender but never referred the youth for charges.

"They may see a kid, they may assess a fine on a kid," Colon said, "They may send a kid back home but they have interactions with a kid but they don’t refer them to the juvenile justice system."

"We can catch them -- but if nothing happens to them in terms of either services or sanctions, they`re right back on the street doing the same thing again," Flynn said. 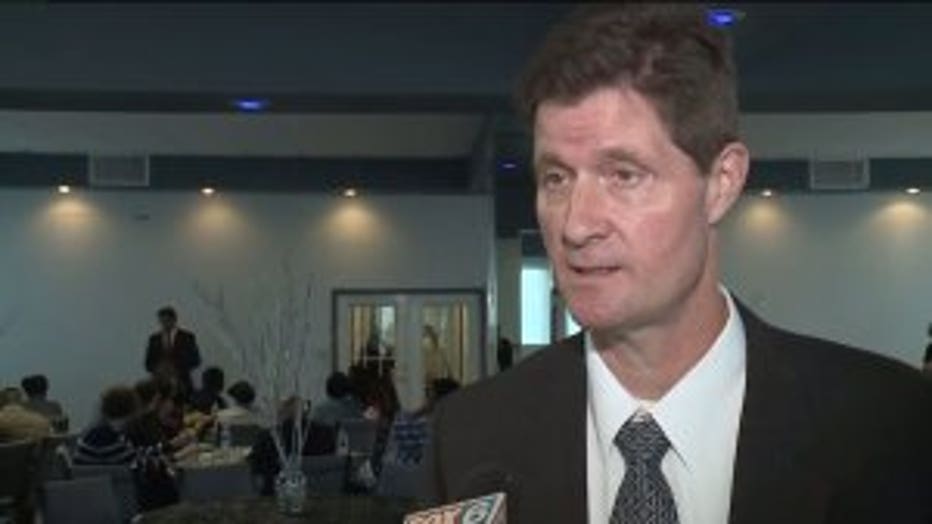 Milwaukee County District Attorney John Chisholm says while his office is aware of high-risk young offenders, discipline is ultimately up to the judges.

"What we find is the system works well for a large number of low-risk youths but we’re very concerned about what’s happening with the high-risk youth," Chisholm said.

Chisholm would not say whether prosecutors are bothered by any juvenile sentences.

"We don`t comment on judicial determinations," he said, "Once the court sentences, we respect the decision the courts make."

"The rest of the system`s gotta feel a sense of urgency too," Flynn said, "Because if we get it right now, we might not have to have this conversation in two years. We can talk about something else." 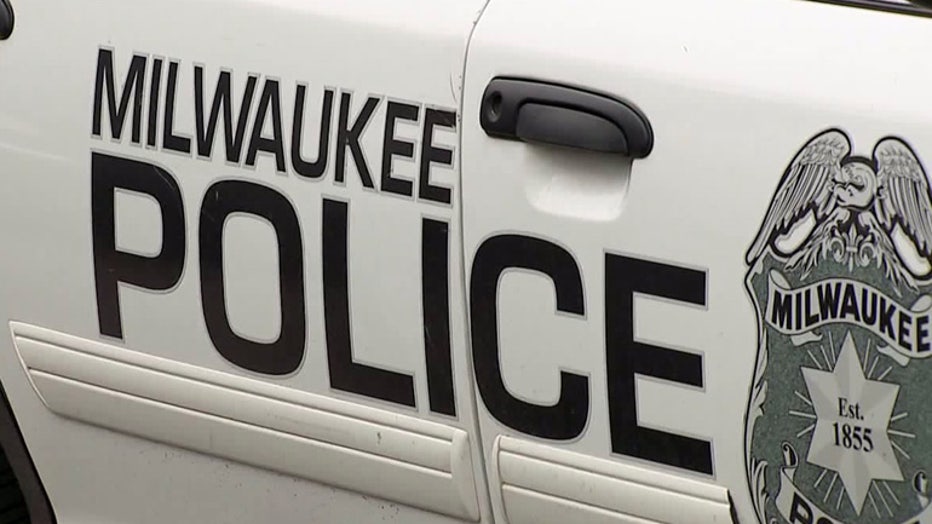 Police have also expressed frustration, both publicly and privately, over the inability to access information about juvenile cases. That includes real-time GPS updates for those on county supervision.

Colon says the county is working to address that, but added that they are bound, in some cases, by federal laws that protect juvenile privacy.

"I’ve heard it before," Colon said, "We need to sit down with our partners, see what information we can release."

Flynn said, long-term, both local and state lawmakers will need to find funding for programs that house juvenile offenders while offering programs that prevent recidivism.

"The department alone produces...over 13,000 felony arrests a year," Flynn said, "Where do they all go? How much can the system accommodate that protects our citizens with meaningful consequences? Now those are funding decisions, not just ‘is the bureaucrat in charge an effective bureaucrat?’"