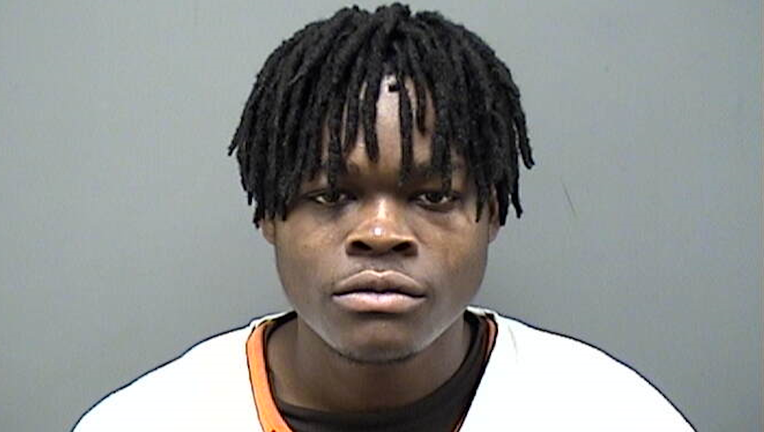 CALEDONIA - A Racine man faces misdemeanor charges after prosecutors say he hosted a party at a foreclosed home in Caledonia.

It happened on Aug. 1, when police responded to the home on Ellis Avenue after getting a call from the realtor.

Officers found eight people in the backyard drinking beer on the patio, with the back door of the open.

A criminal complaint said Bey indicated he "paid taxes on the vacant residence, so he became the rightful owner." He added that he entered with a key, but could not provide that key for officers.

Prosecutors said the realtor confirmed Bey was not the owner and was not allowed in the home. Bey then took officers inside to show paperwork that allegedly proved his ownership, but none was provided.

The complaint said two damaged locks from the doors to the home were found in the kitchen, and Bey was arrested.

En route to jail, prosecutors said Bey claimed "he was homeless and needed a place to stay."