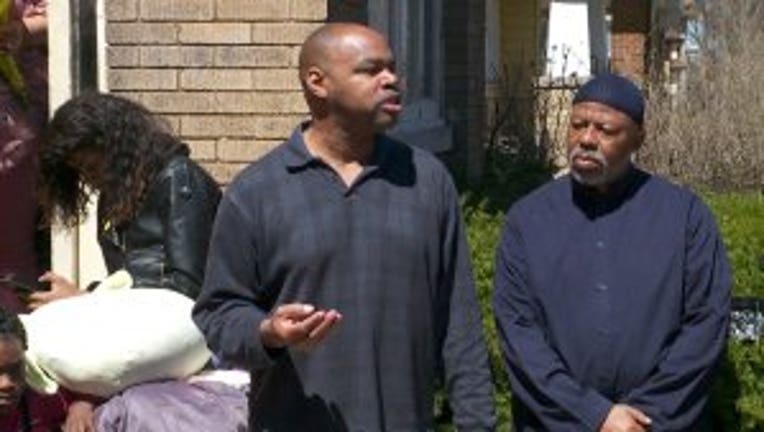 MILWAUKEE -- Community activists made a call to end gun violence at a peace rally Saturday, April 20. This, after an 11-year-old was struck by a stray bullet and three teens were injured in a triple shooting in Milwaukee this week.

"This has to stop. This violence in our community has to stop. And it's not one group that's going to stop it. It's going to take all of us collectively. Yes! (nats of clapping," said Tracey Dent, activist.

A peace rally was held near 44th and Locust, where 11-year-old Shamariona McCloud was shot while inside her grandparents' house Tuesday night, April 16. 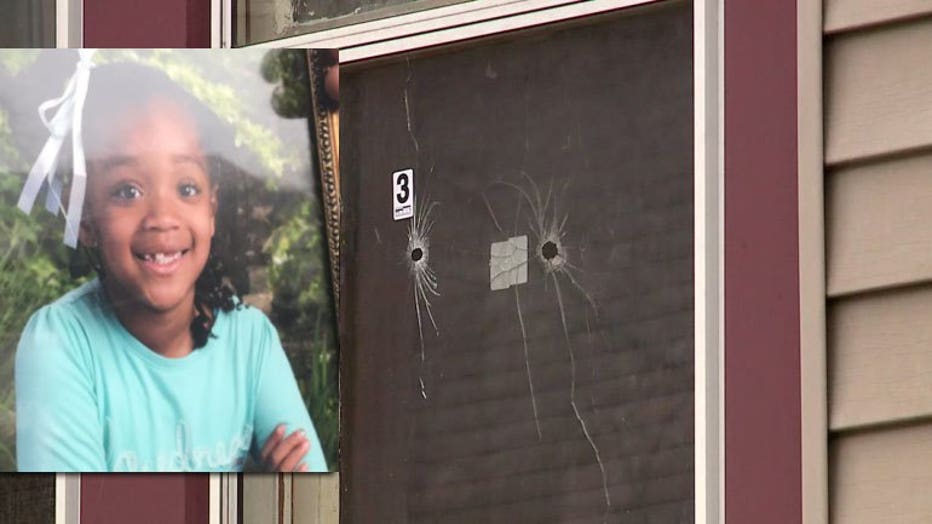 Community leaders at the rally called for the adults to step up.

"When it's the babies that are being affected by the transmission of violence in our community, I think it affects everyone's heart and it begins to activate in people a sense of what can I do, and what can I be proactive and self-determined about solving the issues to this problem," said Derrick Rogers, 414Life program director. 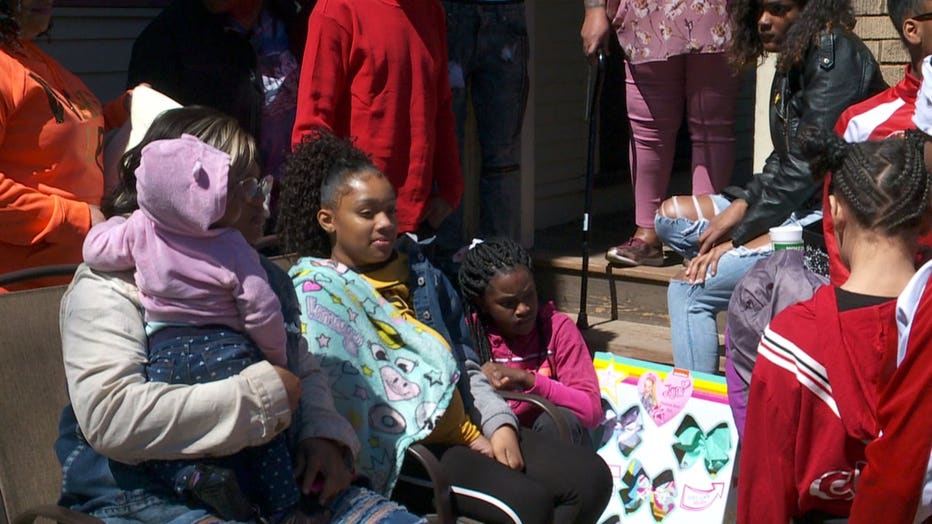 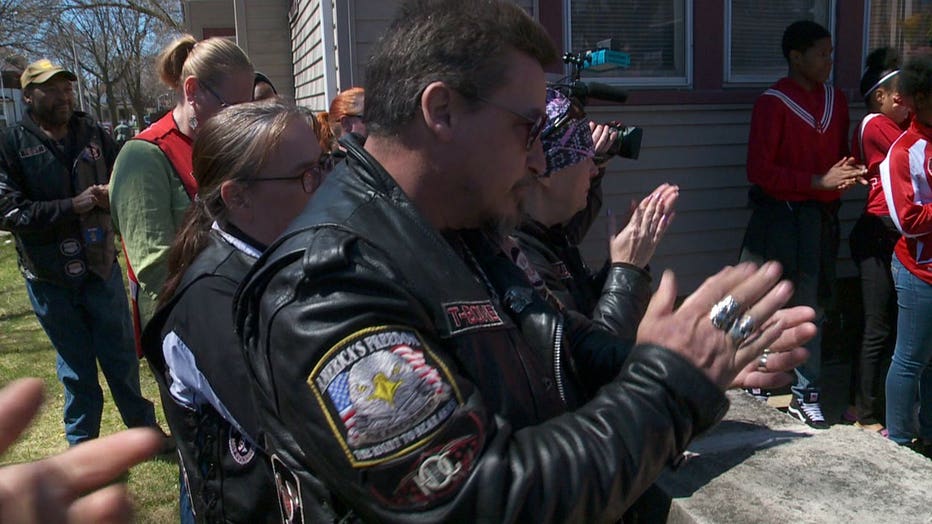 Milwaukee police say two persons of interest have been taken into custody for McCloud's shooting. 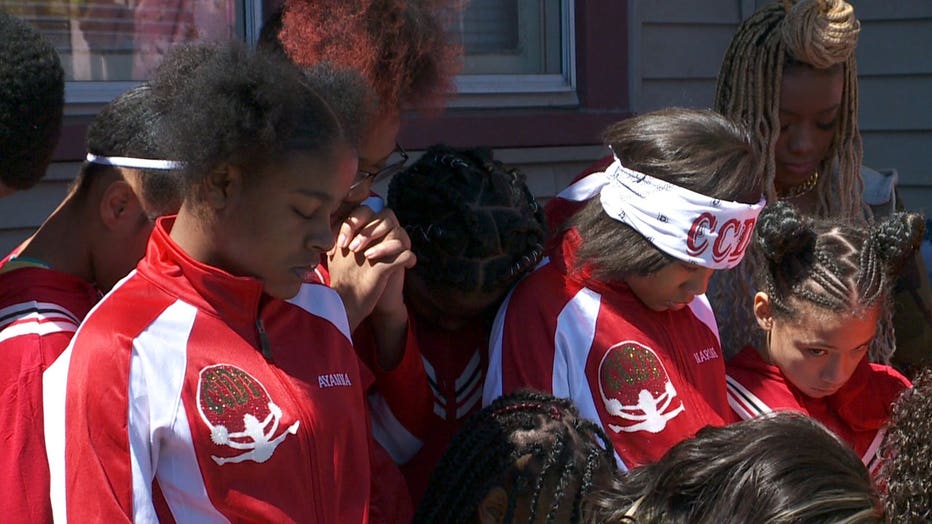