MILWAUKEE -- A day after city officials launched an anti-reckless driving pilot program, Milwaukee police were on the scene of a collision at the intersection of 60th and Capitol on Sunday, July 28. It wasn't immediately clear whether there were any injuries.

The intersection is one of four being monitored as part of the "Take It EZ Milwaukee" program. The intersection is also where off-duty Milwaukee Police Officer Kou Her lost his life when a drunk driver sped through a red light and slammed into his vehicle as Officer Her headed home from work on June 18. 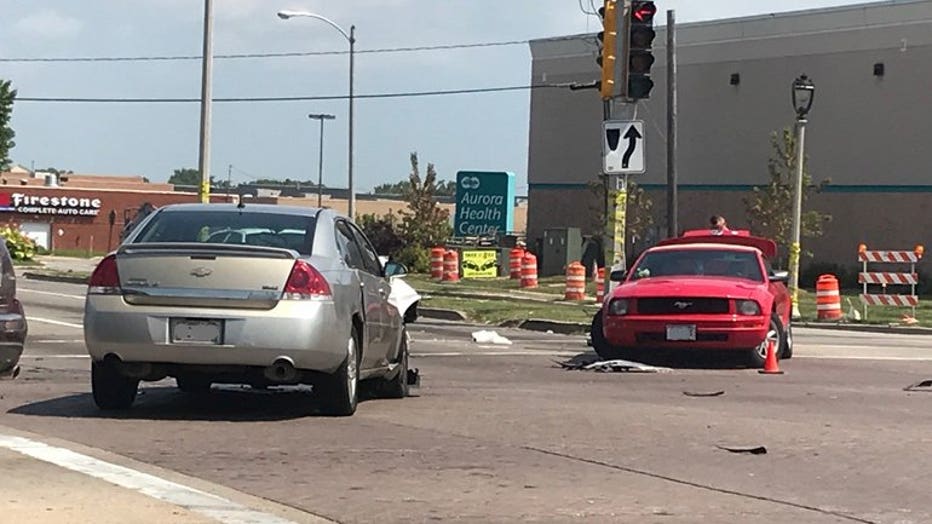 Crash at 60th and Capitol, Milwaukee

Officials said the "Take It EZ Milwaukee" program would involve increased patrols near the following intersections -- four of Milwaukee's most dangerous: 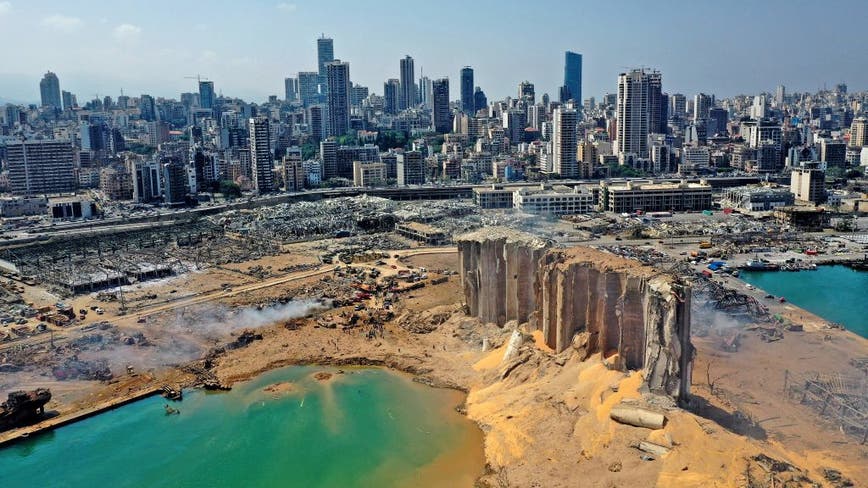 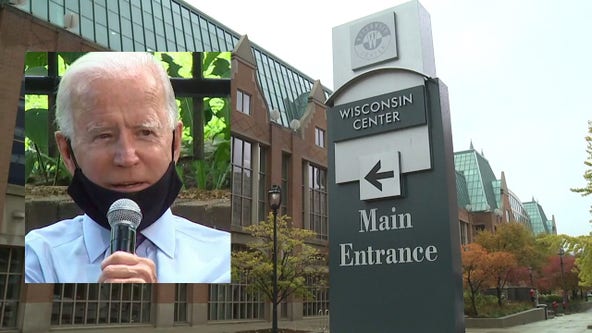 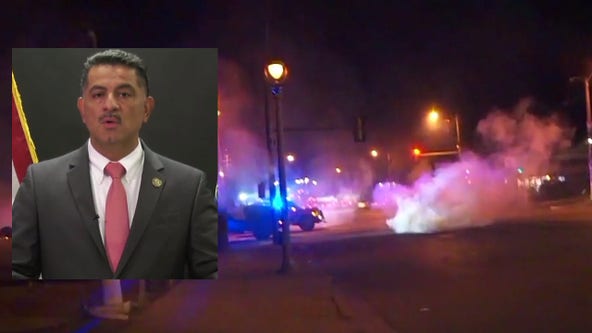 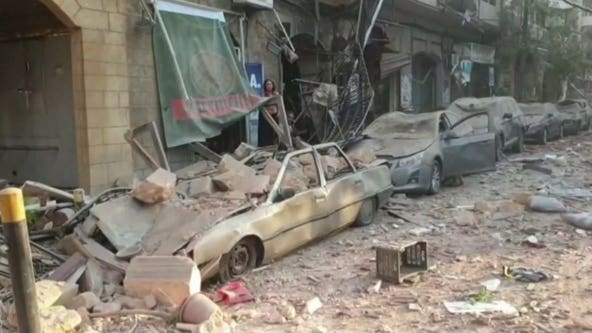