MILWAUKEE -- The City of Milwaukee filed a lawsuit against the landlord of the house where a city attorney said there's drug use and prostitution -- feet from an elementary school. After neighbors complained, the city took action, but officials said that didn't stop the criminal activity. An injunction hearing was scheduled for Thursday, Oct. 31 -- with city officials looking to get the home boarded up.

Images of the inside of the home near 37th Street and Cherry Street, with multiple signs warning people were released to FOX6 News.

"Anything that has a quality of life issue has a sense of urgency," said Captain Jeffrey Norman, Milwaukee Police Department. 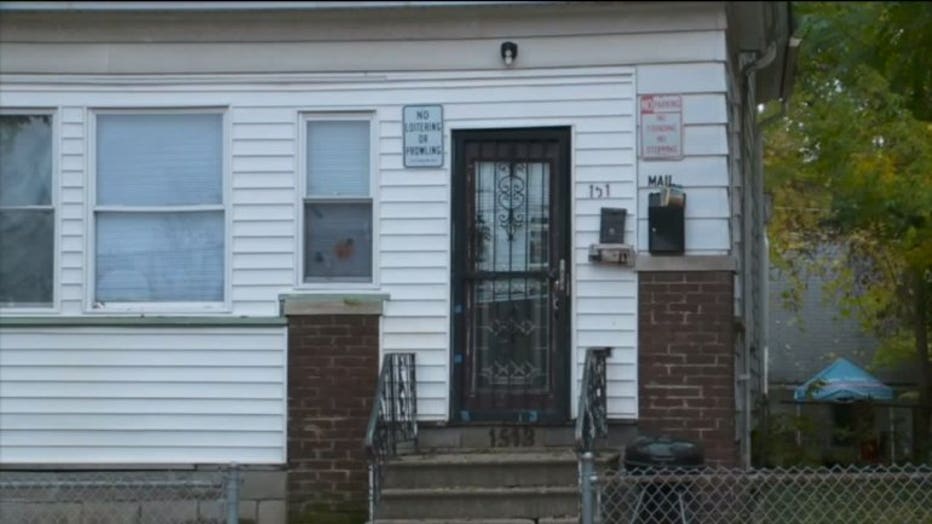 Captain Norman said information from neighbors and officers led to a drug and prostitution investigation at the home feet from Bethune Academy.

"We have more of a deeper relationship knowing the staff and children," said Captain Norman.

The lawsuit was filed against Brendan Julien Sr. for failing to abate a public nuisance drug house. Assistant City Attorney Heather Hacimovich Hough said Wednesday, Oct. 30 they had not heard from him.

"He has not reached out in any way," said Hough. 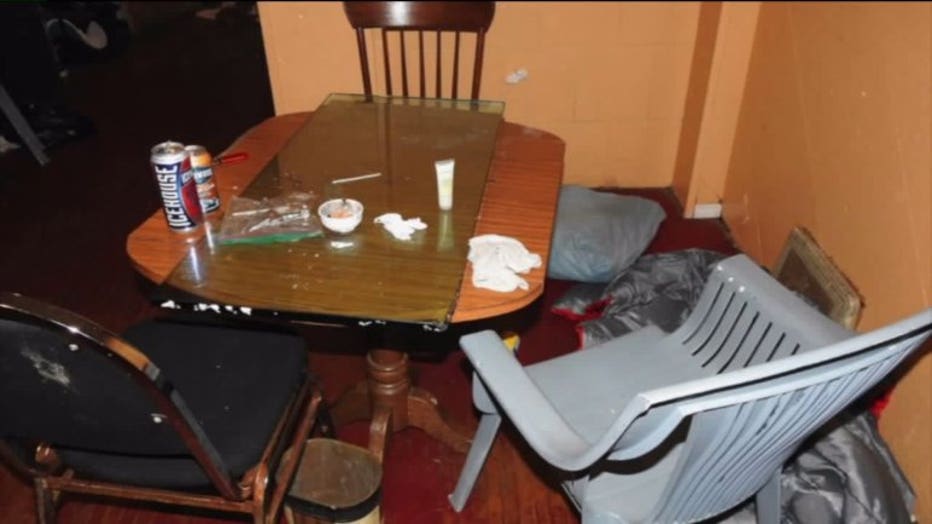 When FOX6 News reached out to Julien over the phone to get his side of the story, we were hung up on.

At the home, FOX6 News spoke with a woman who said she lives at the property. She denied being involved in illegal activity, and said she would reach out to the landlord.

"We know this isn`t the only one and we have a couple more targets out there," said Captain Norman. 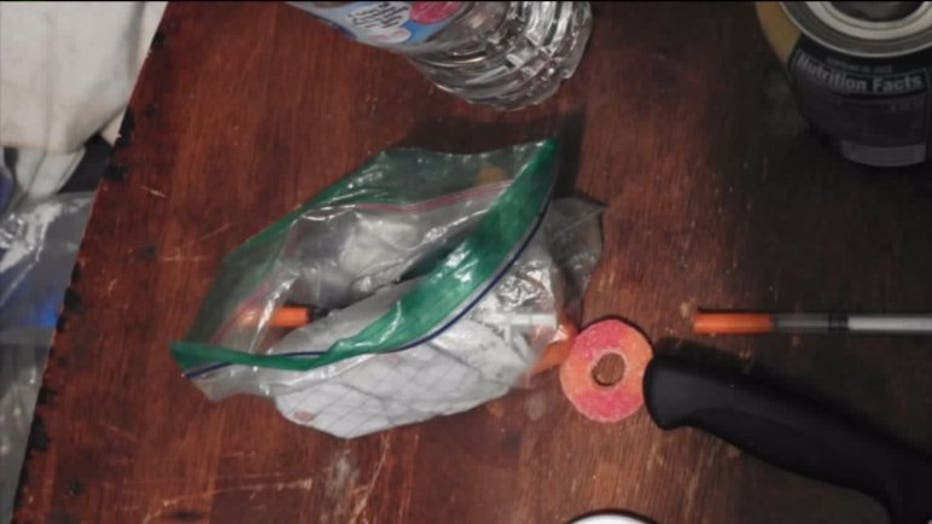 In June, a search warrant was executed, and police uncovered crack cocaine, heroin, and evidence of prostitution. Police said that raid didn't stop that activity.

"The police department made observations that the activity still continues," said Hough.

Hough said if they win, the lawsuit would also send a message to all other landlords and the neighbors who came forward in the first place.

"You need to ensure there is a good quality of life for the communities where your properties are in," said Hough. "Your complaints are heard." 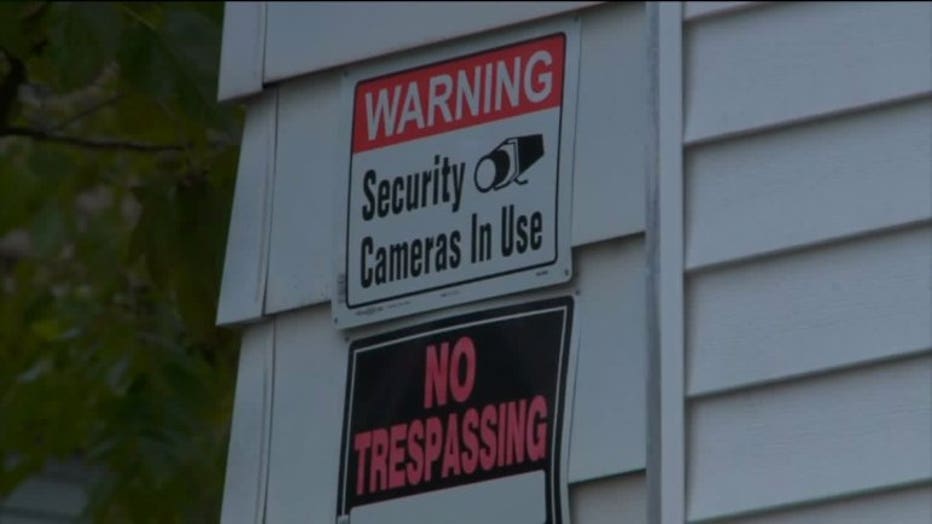 An injunction hearing was scheduled for Thursday morning, Oct. 31. If the city would win the lawsuit, officials said the hope was to sell the property, with profits awarded to the Milwaukee Police Department's anti-drug and anti-gang initiatives.