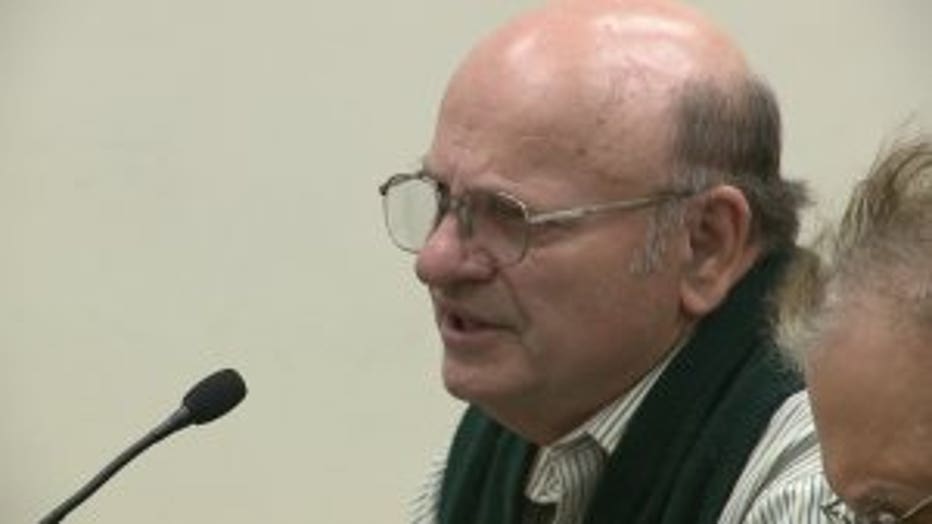 RACINE -- Charles Haakma was sentenced on Tuesday, March 12 to $3,000 in fines plus court costs for his role in a scuffle with Mount Pleasant police in August 2017. A portion of the episode was caught on police body camera.

Police were called to Spring and Ohio in Mount Pleasant after a series of car crashes that occurred because of ongoing construction in the area.

"He was just trying to get into his driveway. The man was blocking it," said Daniel Storm an investigator for Haakma's attorney, Walter Stern. 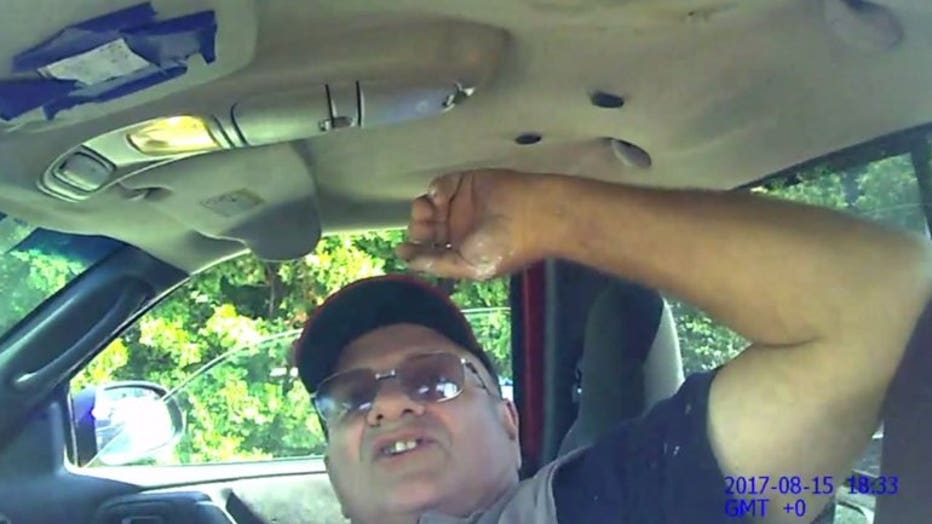 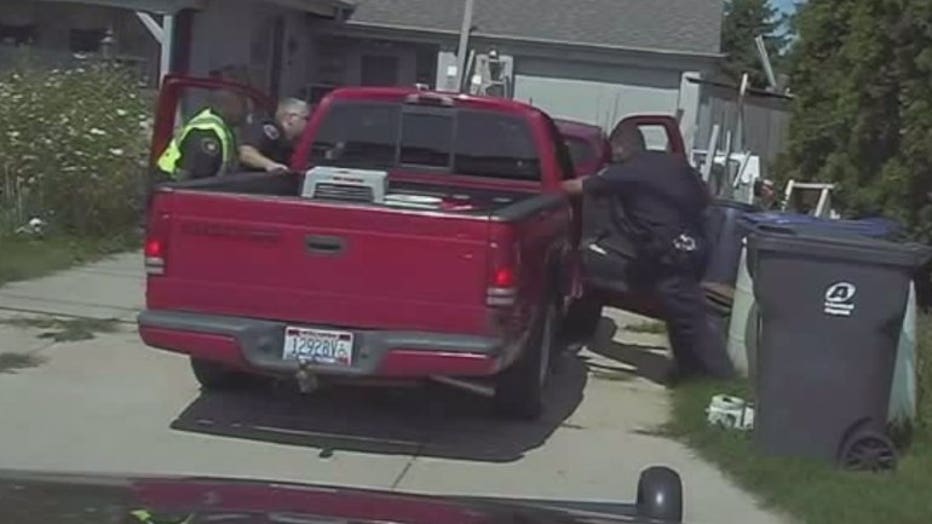 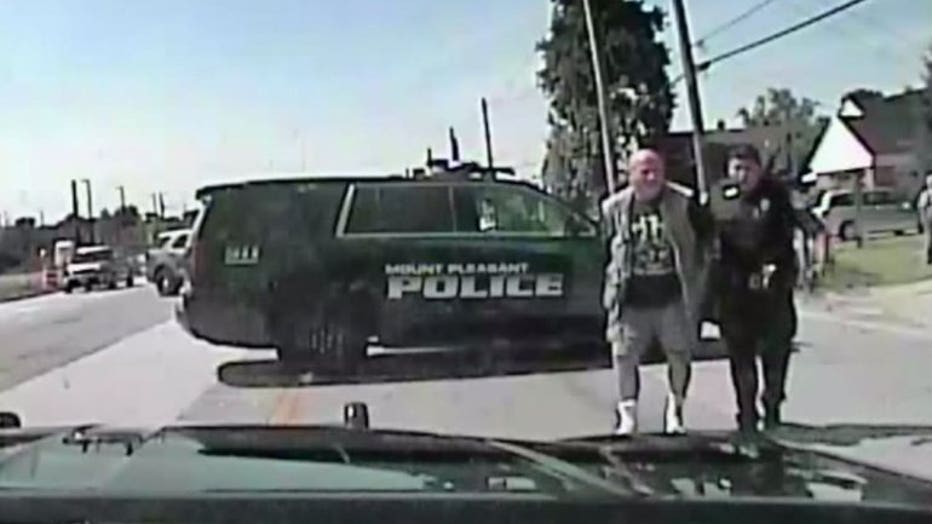 Storm said Haakma never punched the officer. Storm believes the officer hit his head on the car's grab bar. The punch was not captured on body cameras -- because it fell off while the officer tried to remove Haakma from the vehicle.

"I do agree that Mr. Haakma was combative.  Many times we see people in their worst possible moments which may, or may not be, indicative of their true self.  In this case, Mr. Haakma certainly seemed disproportionately agitated for what the situation warranted.  If he would have simply complied with what the officer was telling him, this situation could have been prevented.  If Mr. Haakma thought he was being treated unfairly he could have later requested to speak to the officer's supervisor to express his displeasure.  We do take those types of complaints seriously, and investigate further to make sure we are providing high quality services to the community.  In this case, I thought our officer did a great job maintaining his composure after he was struck."