MILWAUKEE -- A Milwaukee woman was shot and killed near 16th Street and North Avenue on Oct. 27, and her family said it was the result of domestic violence. On Wednesday, Nov. 6, they gathered to honor her life and shared a message for other women in abusive relationships.

"I'm lost right now," said Michelle Perry, Kimotasha's mother. "I'm stuck. I can't even explain it. There is no way I can explain the feeling that I have right now."

Perry stood at the spot where her daughter was killed heartbroken but determined to seek justice. 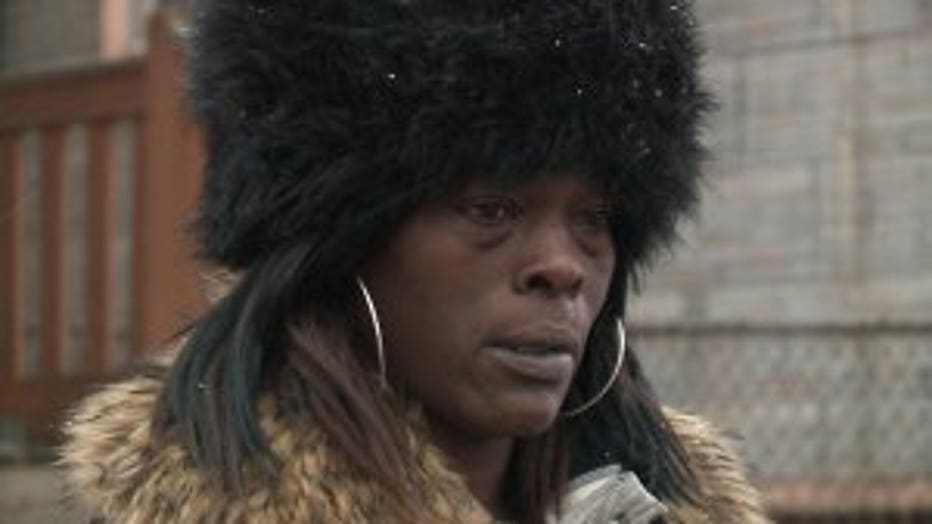 Her mother said her death was the result of domestic violence. Police said the investigation was ongoing. As of Wednesday, no charges had been filed.

Loved ones described the victim as outgoing and focused on family. 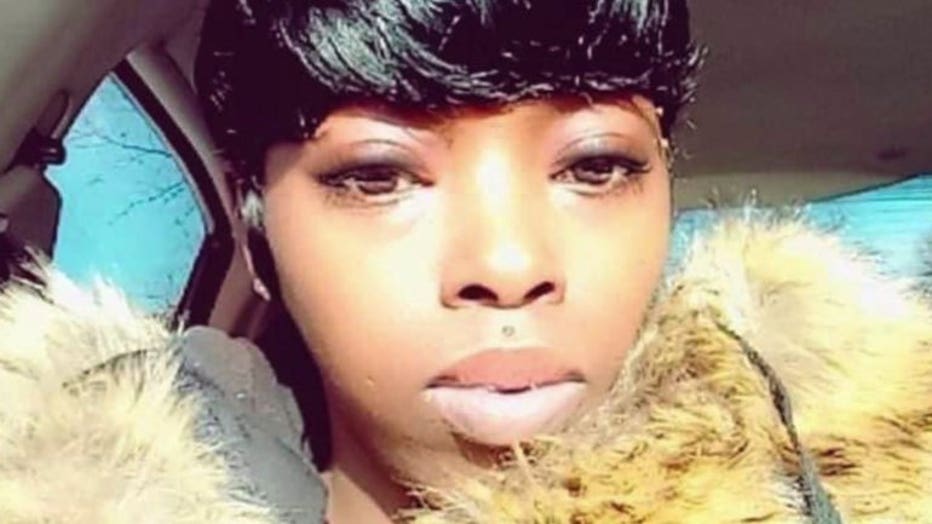 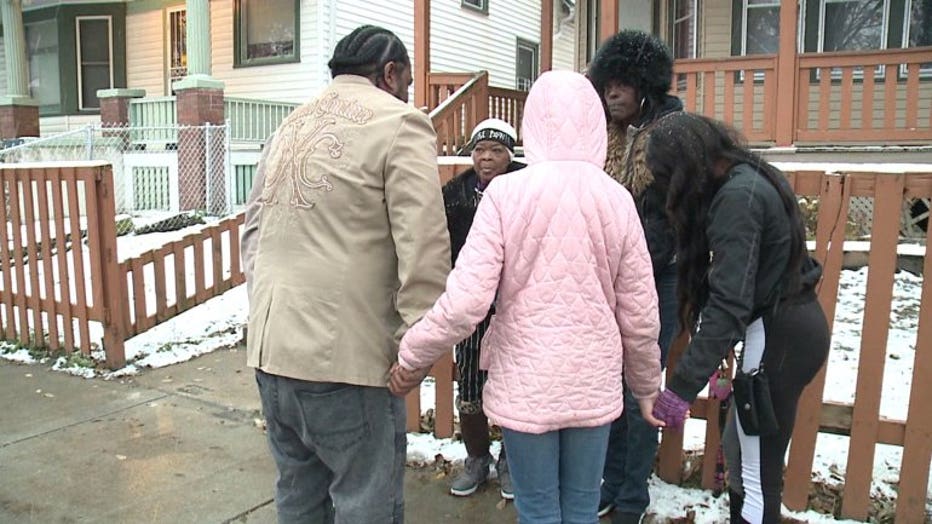 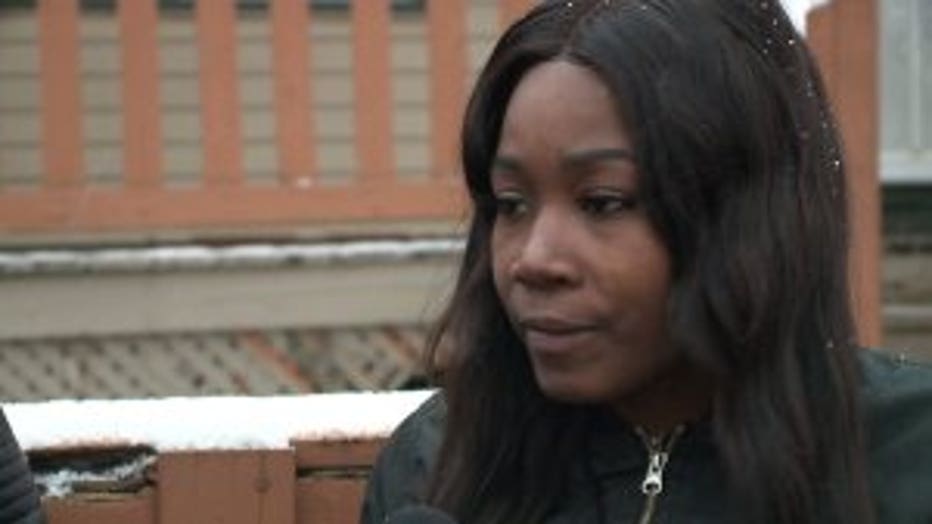 "My friend was a unique person," said Elim. "She definitely is a legend in a lot of peoples' lives."

Devastated that a young life was taken so senselessly, family said they wanted to help others so this violence wouldn't be repeated.

It wasn't clear Wednesday whether any arrests had been made. 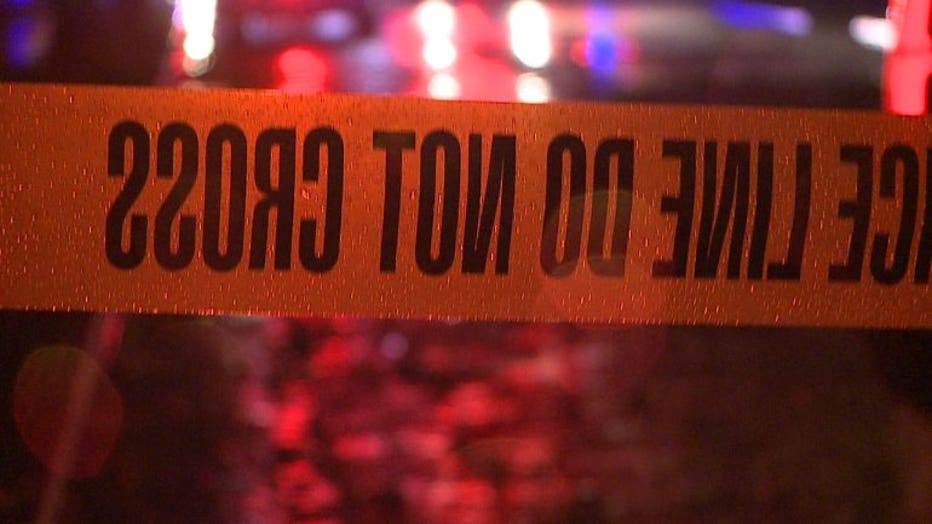 Meanwhile, with Perry's mother struggling to pay for her daughter's funeral, a GoFundMe.com account was set up to help.